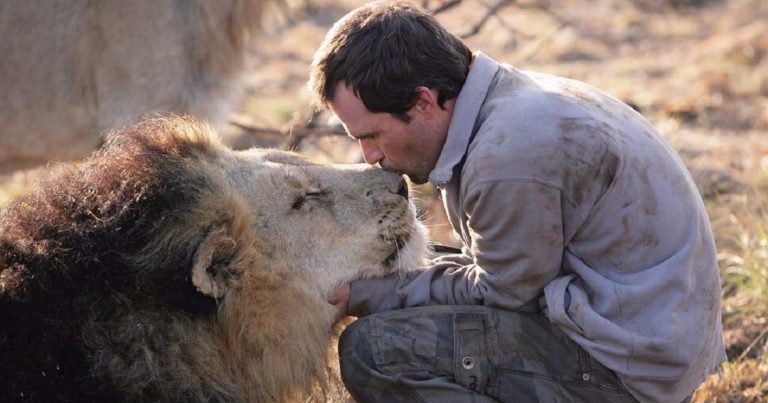 South African animal rights activist Kevin Richardson posted an amazing video of him playing with a lion. The video was filmed in 360-degree format, so the viewer can choose the viewing angle.
The video shows amazing footage of a lion jumping on a man, but not tearing the man apart, but… hugging him!

Kevin Richardson is known as the «Lion Whisperer». The predator that jumps on him in this video is the lioness Meg, whom he saved as a small lion cub. 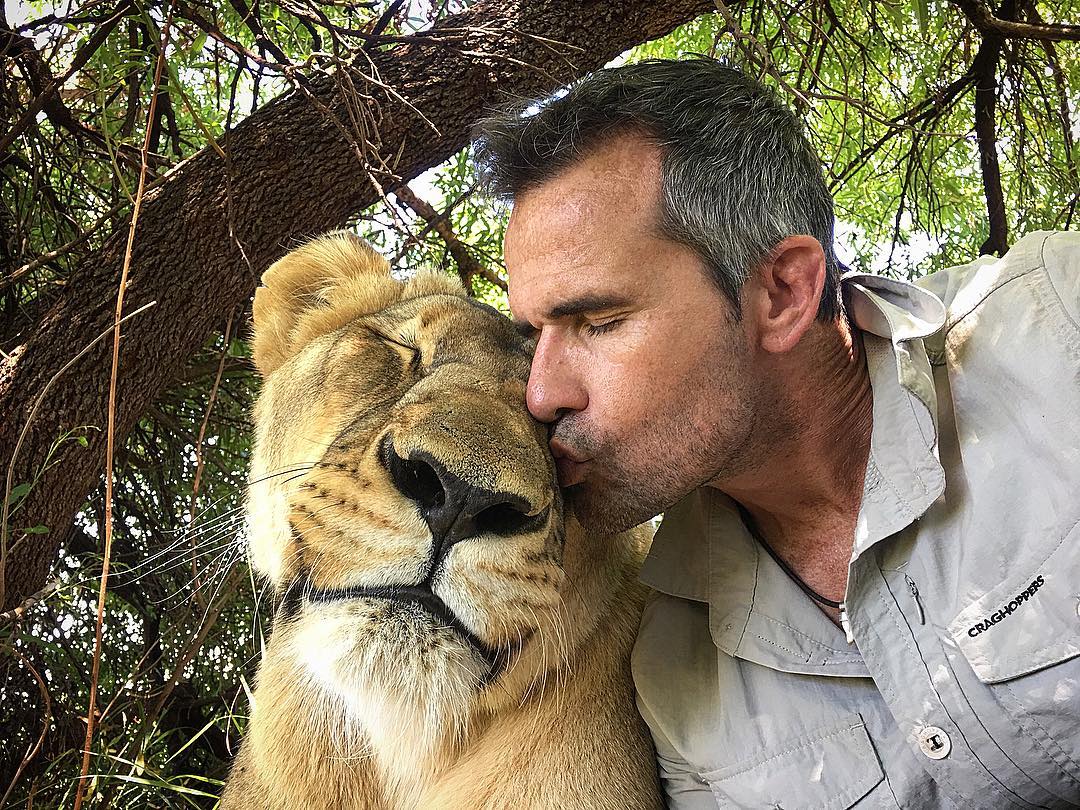 Her lioness mother abandoned her two babies and threw them into the river! They would have died there if Kevin hadn’t arrived. He found the poor fellow in the water and was able to save!

After the predators grew up, they were returned to the wild. But, as we see, friendly relations between a man and a predator have been preserved! ))

However, the man has already been bitten by animals more than once. Sometimes, during games, the animal rights activist forgets that he is dealing with dangerous predators. But this does not stop Kevin — he continues to take care of the lions. 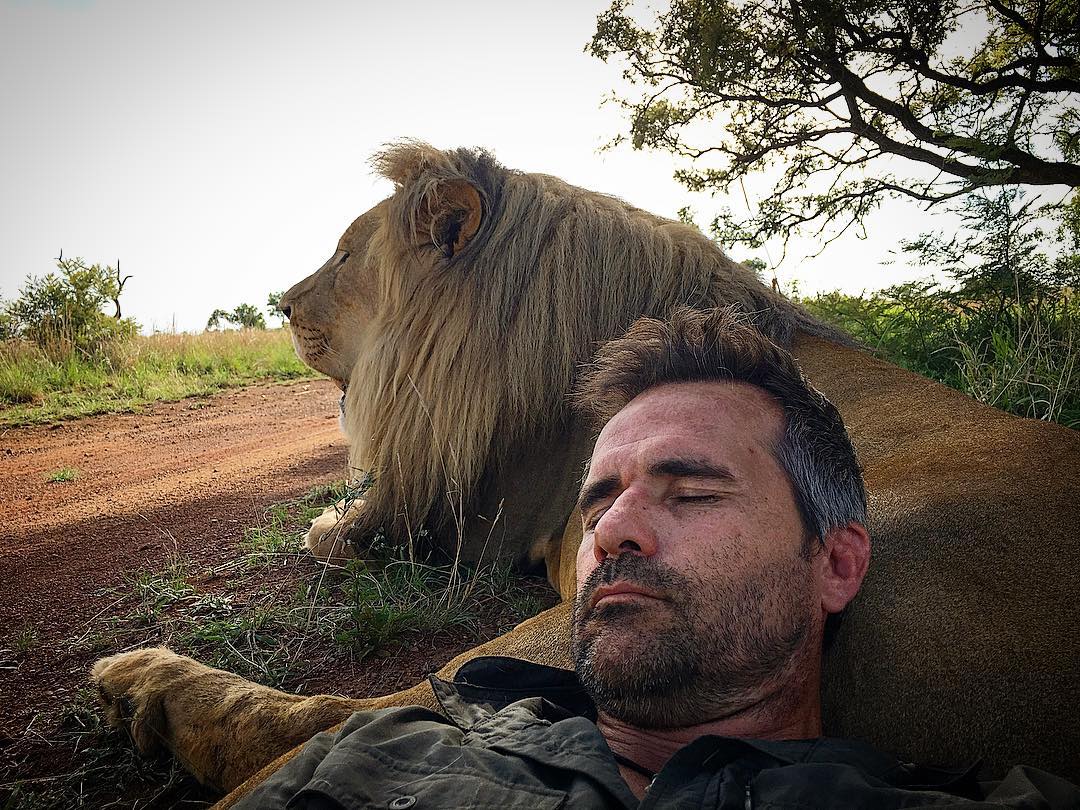 This is such a daredevil!)

LIFE STORIES 0 12 views
The nice girl Ira became famous from her little age. when she was just