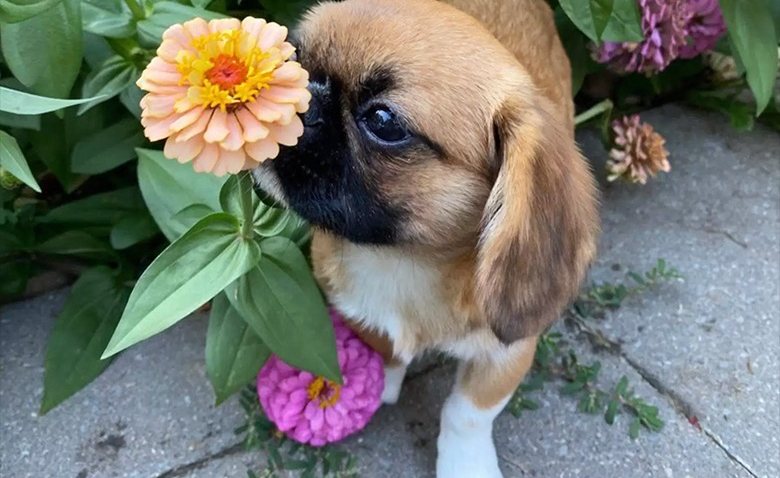 Finn is an adorable two-year-old dog created by crossing a Brussels Griffon and a Pekingese. From an early age, when he was still a puppy, he showed a special affection for activities that were, to put it mildly, unexpected. Indeed, Finn loves nothing more than inhaling the sweet scent of flowers. Sarah Geers was surprised and then completely fascinated by this little romantic creature. “He was completely fascinated by my father’s zinnia garden. He just sat and sniffed them without trying to bite them,” Sarah said. 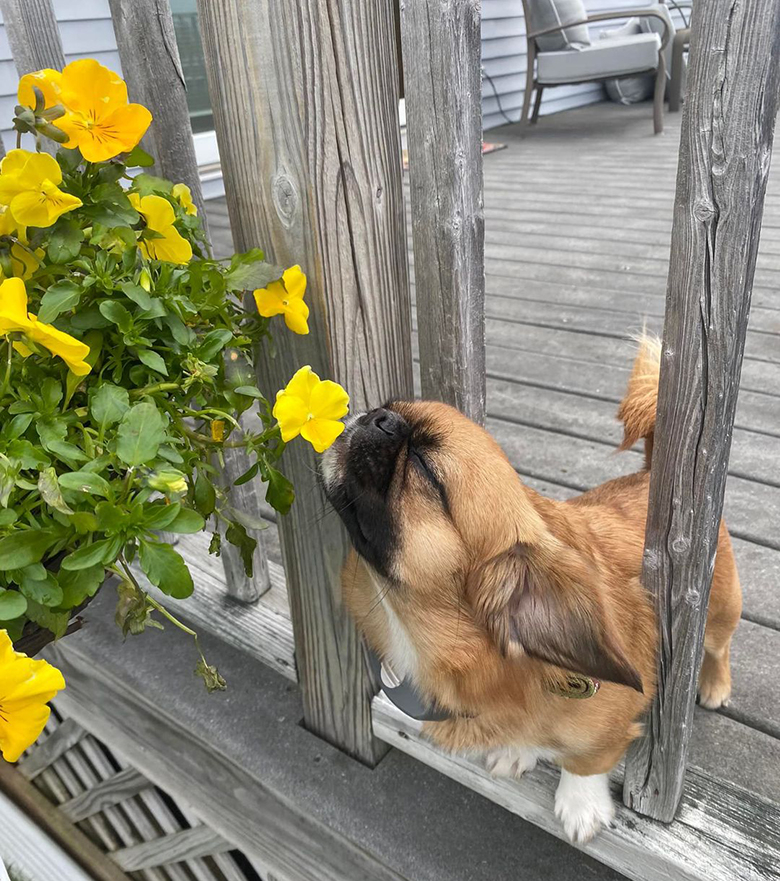 All flowers delight him and attract his attention. On a walk, Finn stops as soon as he sees one and sniffs it. However, Finn has his own preferences. He especially likes pansies. Fortunately, they are not toxic to animals. Some plants can actually be dangerous, such as the tulip, lily of the valley, anemone or hydrangea.

When there are no flowers outside due to the season, the little dog always finds a way to satisfy his sense of smell. For example, he happily climbs onto the coffee table in the living room to smell the bouquet lying on it. “I also caught him trying to smell the artificial flowers in the store,” Sarah says. 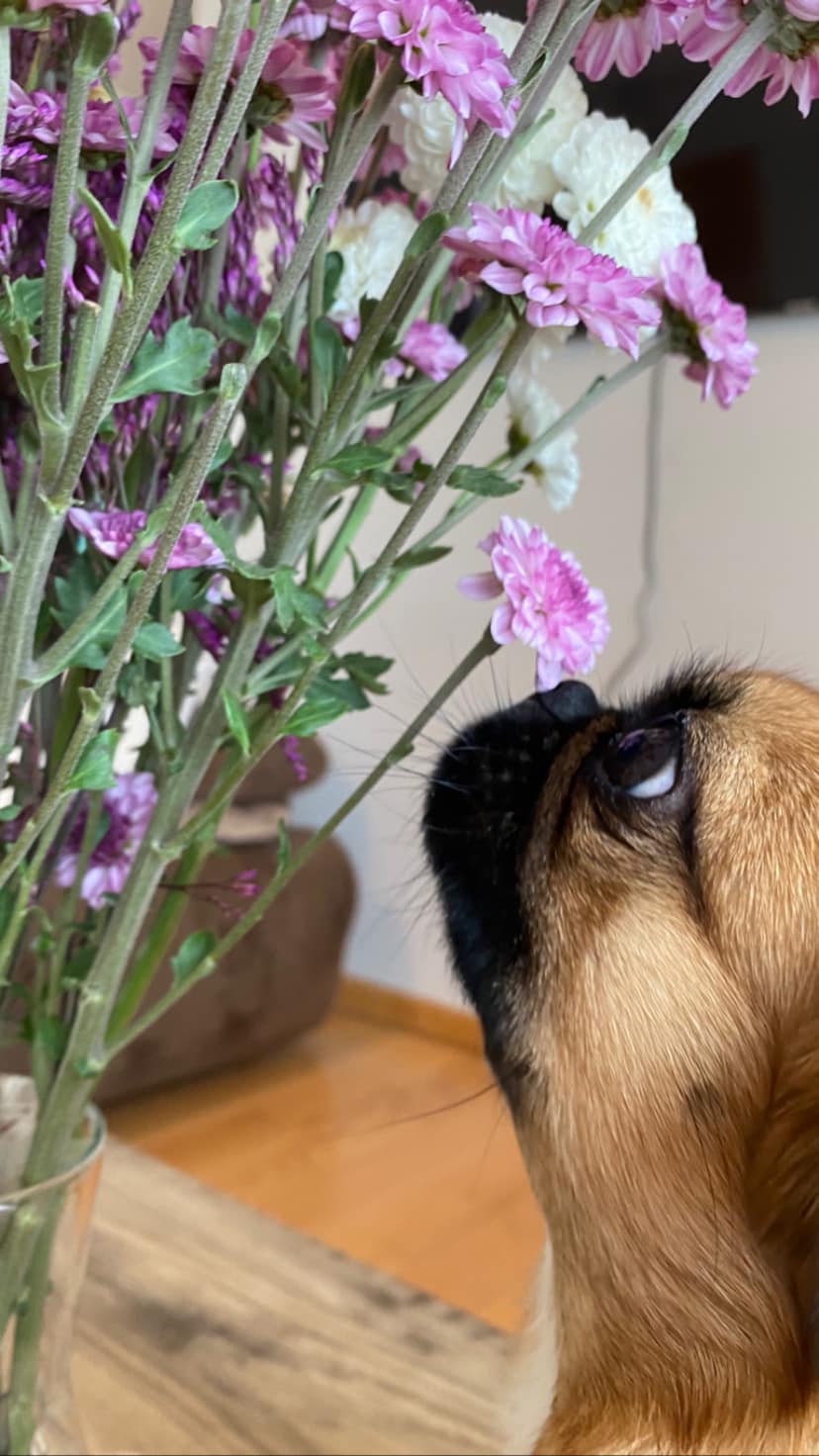 Finn brings happiness to his family, who have a lot of fun thanks to his original character trait. Sarah explains that he is also very attached to his owners and shows great affection: «He curls up under the covers with his father to sleep and follows me wherever I go.»

LIFE STORIES 0 43 views
The boy was recognized as a mathematical genius at the age of five. And
TOP ARTICLES