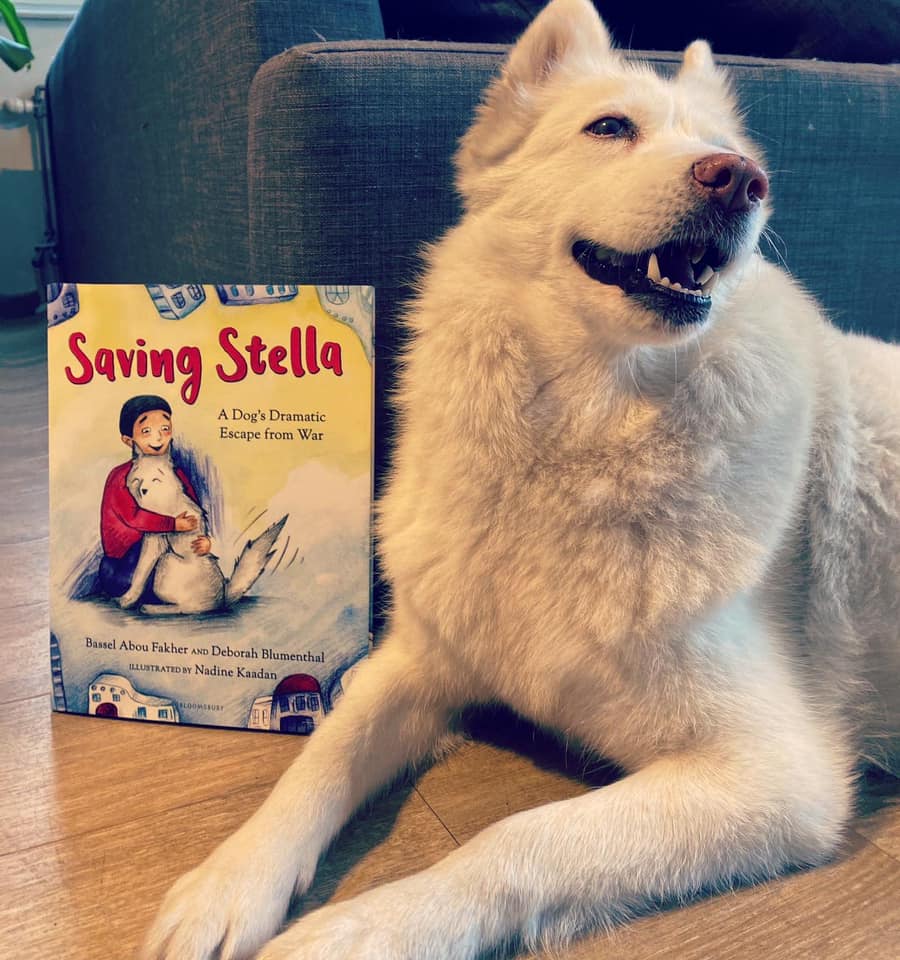 It all started in 2015, when Bassel Abu Faher fled war-torn Syria to take refuge in Belgium. Much to his regret, his hasty departure forced him to leave his dog, Stella. However, her host family also took steps to have her repatriated. 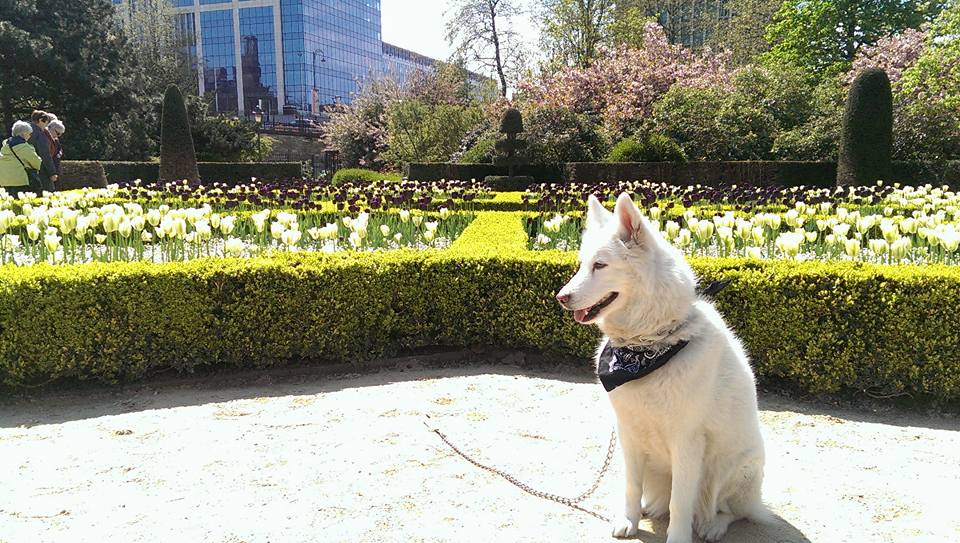 Bassel Abu Faher adopted Stella, a beautiful Berger Blanc Suisse dog, when he was only 12 years old. Stella, on the other hand, was 40 days old and both consoled each other at night. Thus, a strong bond developed between them.

A year later, conflicts broke out in Damascus, their city of residence. Even when it was dangerous, the young teenager took the risk of walking his faithful furry friend.
In 2015, Bassel finally ran away from home and took refuge in Belgium.

However, reluctantly, he had to leave Stella.

Indeed, her journey through Lebanon and Turkey, as well as the journey across the high seas to Greece in a rubber boat, would have been dangerous for a dog. 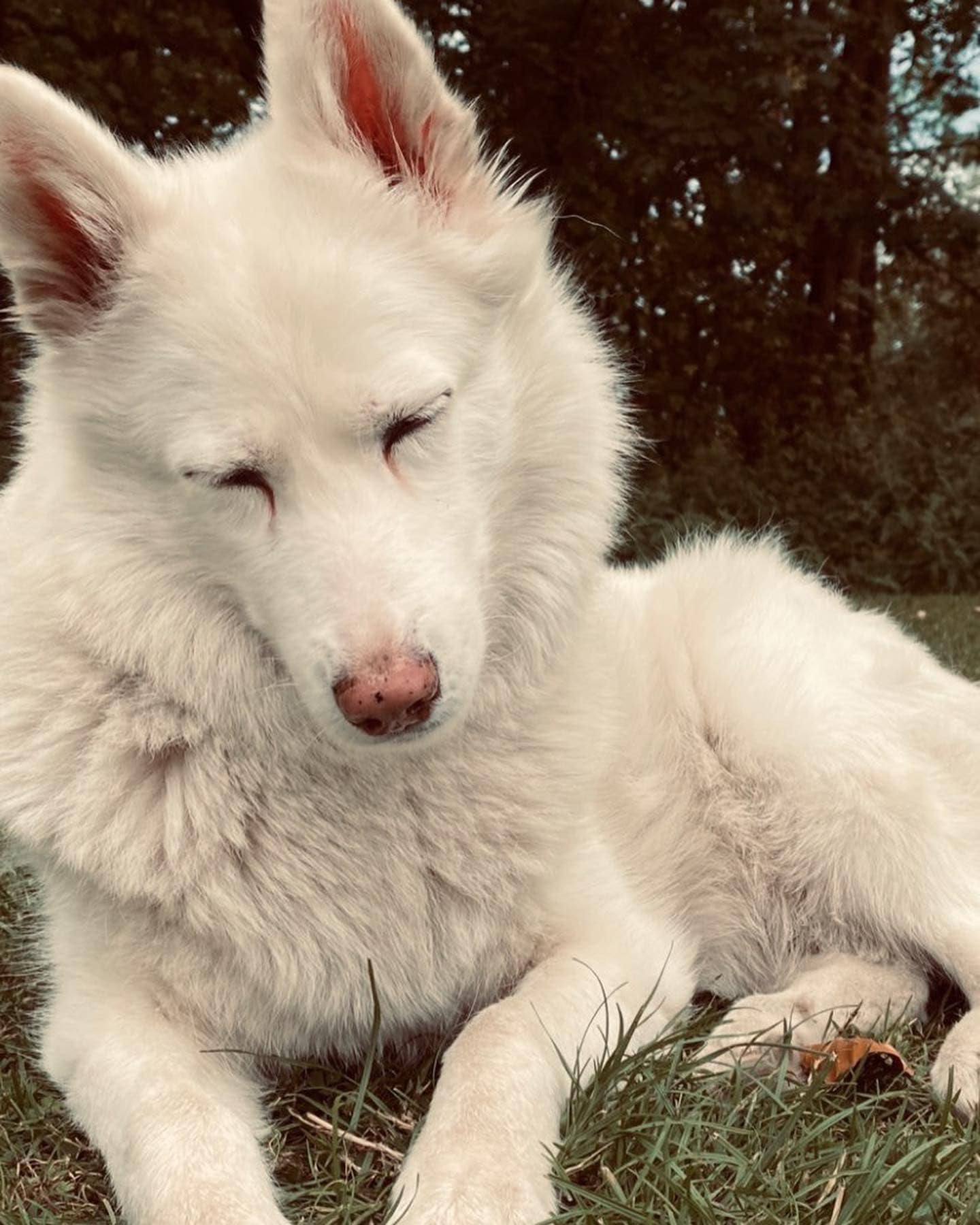 Bassel took refuge in Brussels, Belgium, along with Joannes Vandermeulen and Anne Hoste. The Good Samaritans took care of the young man and helped him thrive in his adopted country.

However, Bassel never forgot Stella. He was unhappy that he left her to her fate. So Joannes and Ann told each other that everything needed to be done to reunite the duo. 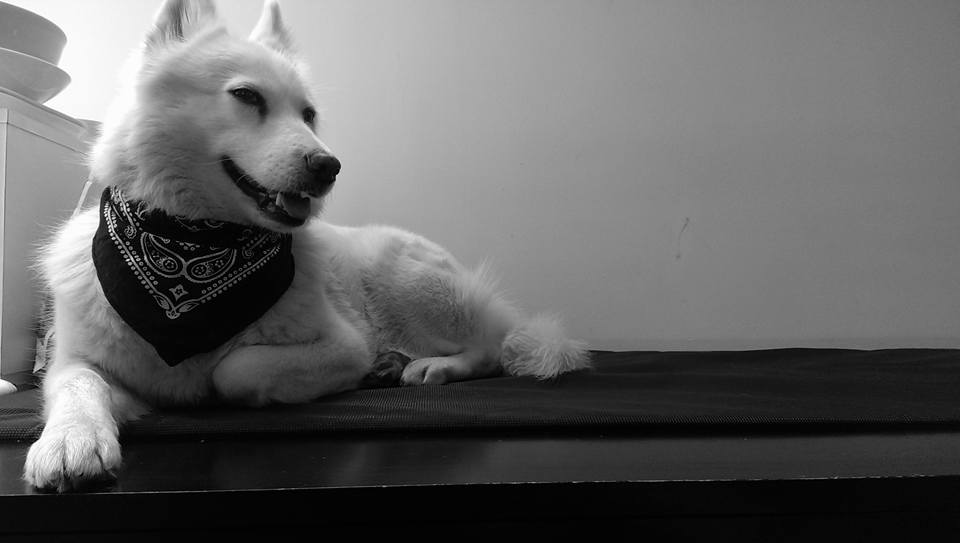 Together with a local taxi driver, Stella was taken from Damascus to Beirut, where Joannes was waiting for her.

The man then completed the paperwork and loaded the dog onto a commercial aircraft. “It is extremely difficult to imagine what it takes to get a dog from Beirut to Brussels via Istanbul. It was very difficult. Stella nearly died along the way when she got stuck with her necklace in a shipping crate. When we arrived, we were both exhausted,” Joannes told the UNHCR. 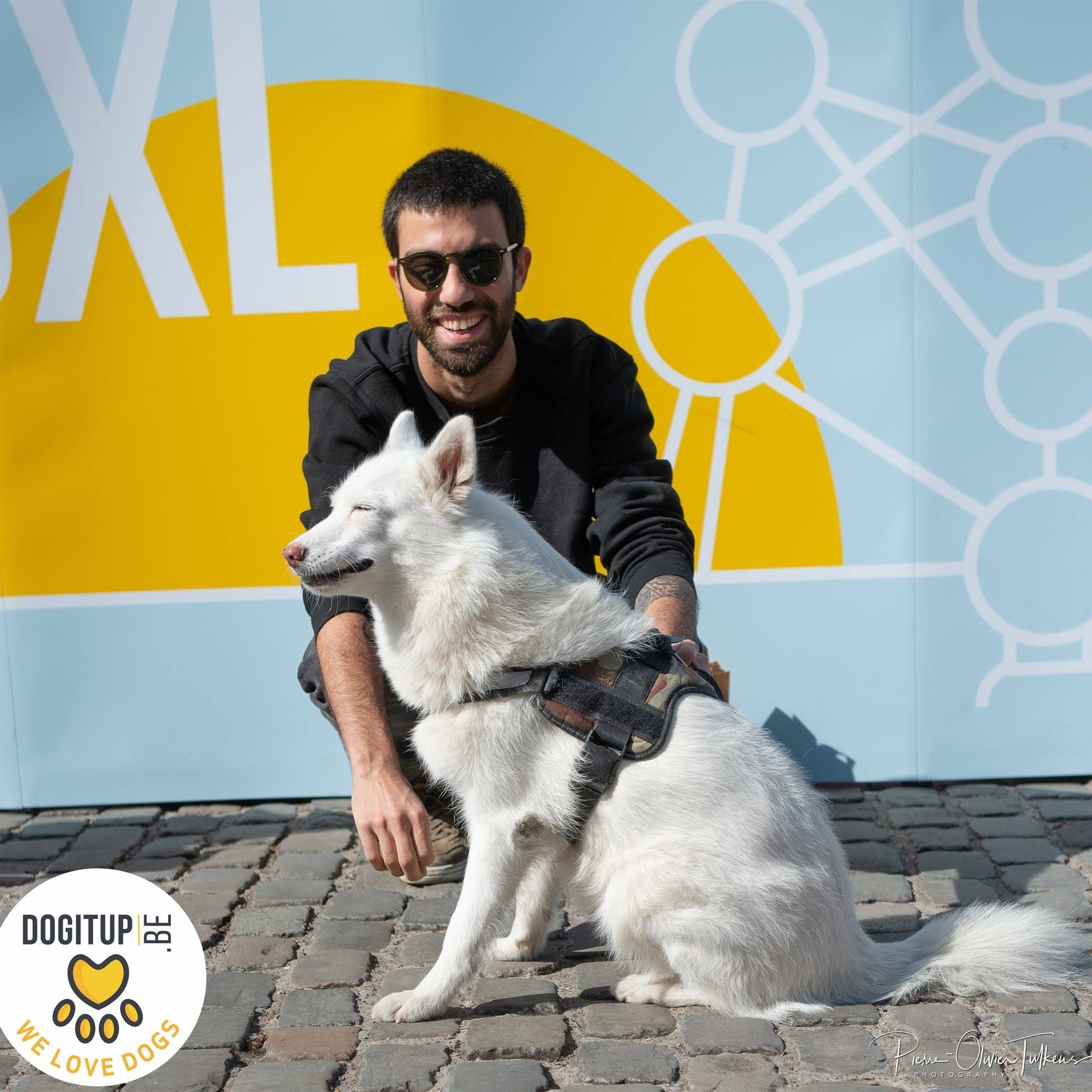 The meeting was very emotional! The dog immediately recognized its owner, and since then the duet has not parted.

Their beautiful story was the subject of a children’s book titled Saving Stella: A Dog’s Dramatic War Escape, written by author Deborah Blumenthal. 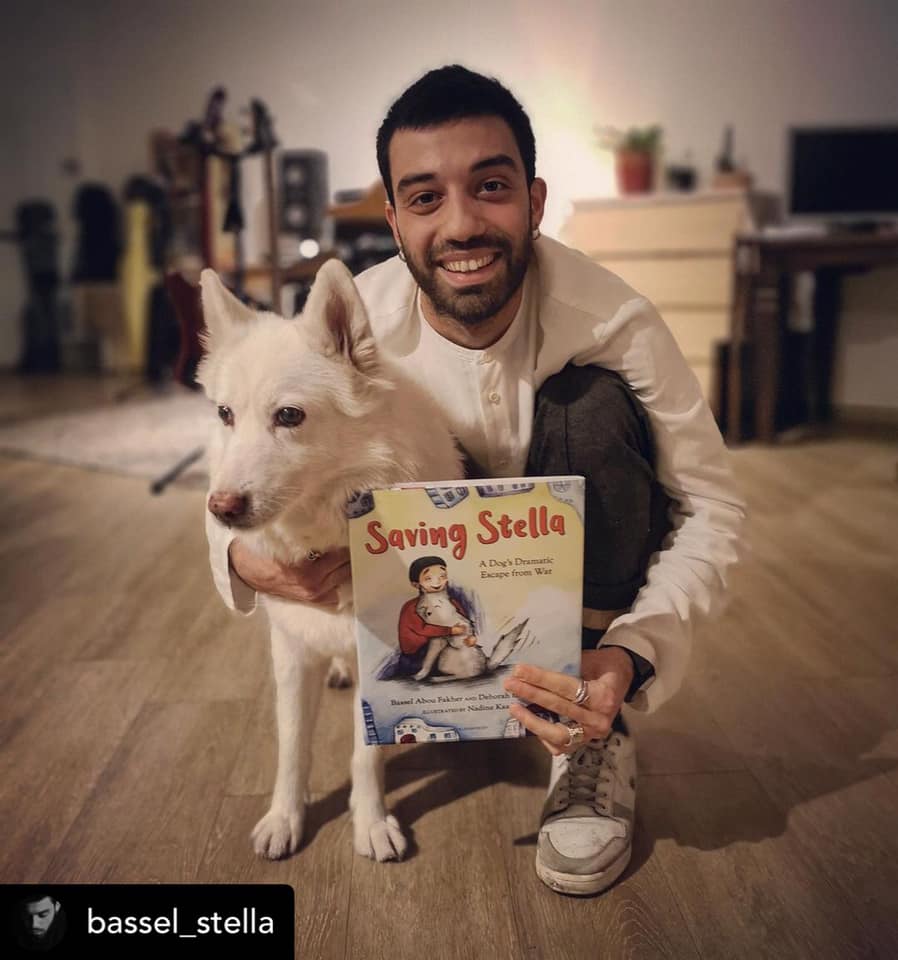