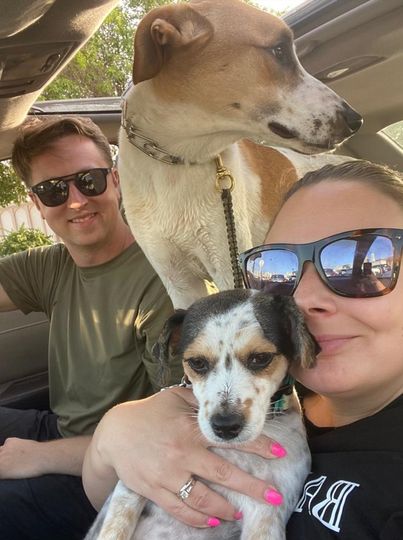 Matt and Korin Johnson talk about their daily lives. What unites the couple? Their love for animals. While on a mission in the Middle East, they rescued two dogs in need. Thanks to the association, they were able to bring them back home.
Earlier this year, Matt and Korine were sent to the Middle East. During this mission to protect the local population, the couple met 2 small creatures, Ruby and Sunny, from whom it was no longer possible to separate them.

The poor animals had a very difficult path ahead. Matt and Korin meet Ruby for the first time. The Jack Russell Terrier mix belonged to the dog fighting ring and was used as bait. She poked the tip of her nose into the hole in the fence when she heard the Good Samaritans. This was enough for them to decide to save her, offering about 10 euros for her release. 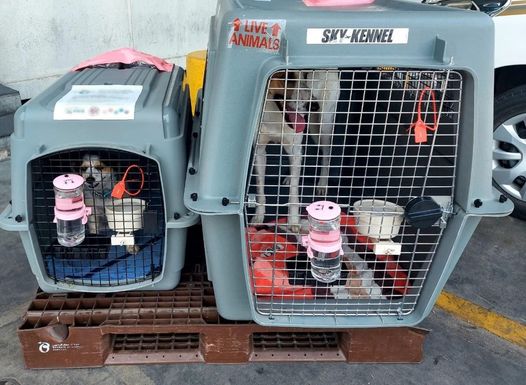 However, things did not go so easily. Repatriating pets to the United States is a long road full of pitfalls. Therefore, the couple turned to the Paws of War Association, which specializes in this area. In fact, he has already taken over 300 dogs out of the war. 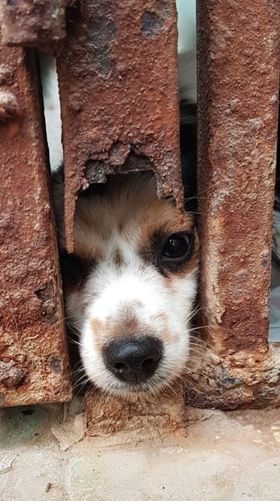 In this way, members of the organization helped Matt and Corinne realize their dream. If 2 dogs were to be sent to Japan, to the couple’s greatest misfortune, the volunteers did everything necessary to prevent this from happening. 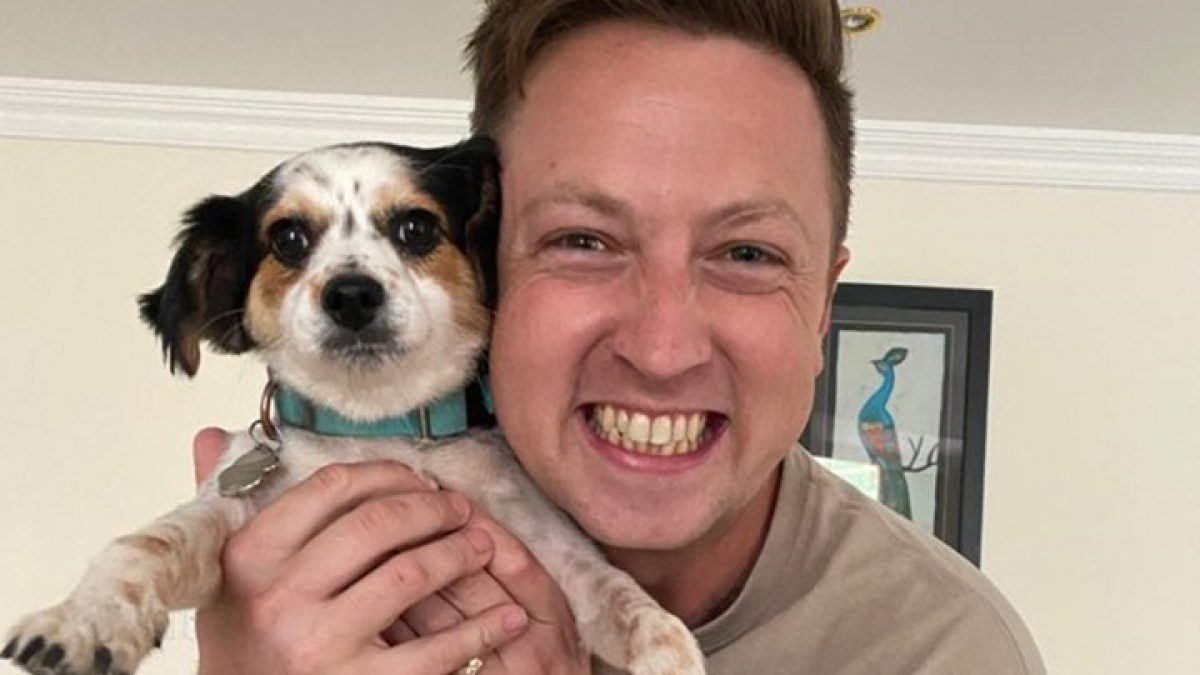 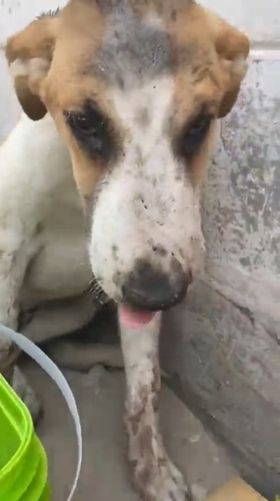 Sunny and Ruby took a plane to America, where they now live a life full of joy. “We are just happy to have them with us. Ruby and Sunny are our family,” the adopter explained. 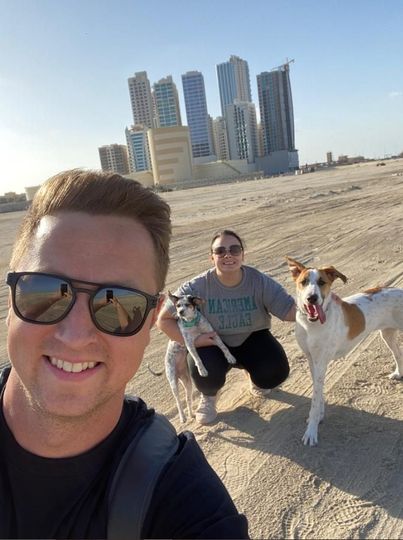