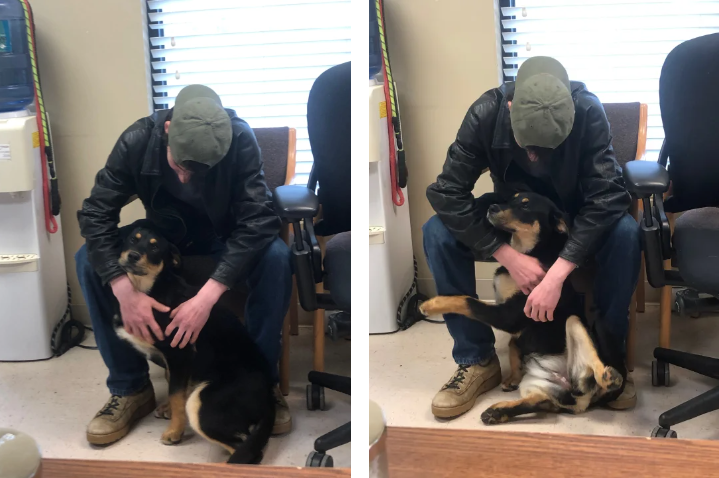 A homeless teenager lived under a bridge in Senatobia, Mississippi. What little money he managed to earn here and there, he spent on his dog Jada. However, the 17-year-old boy realized that it was becoming increasingly difficult for him to provide for himself.

One day he left his Rottweiler mixes alone in his tent to go look for work. When she returned, she was gone. He found her much later, but this episode finally convinced him that he must give up Jada in order to give her a chance at a better life. So he went to a local orphanage that took care of her. 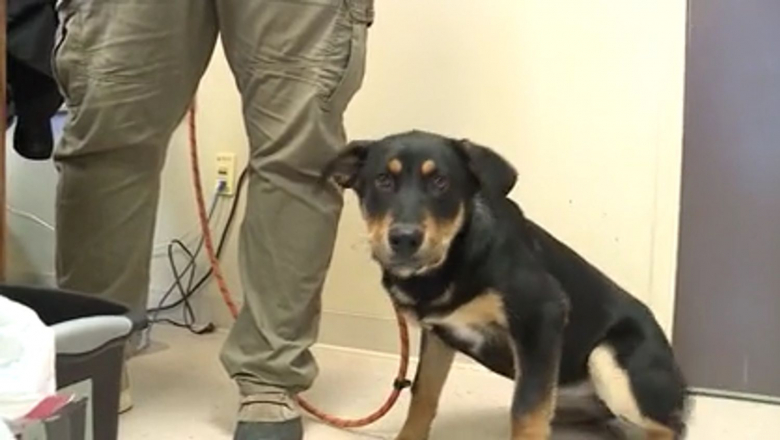 The reception staff then contacted various organizations and authorities to help this homeless man recover.

On Thursday, April 7th, the police announced that they had found him and that he could now get his dog back thanks to community mobilization. The next morning the meeting took place at the orphanage. Jada was obviously glad to see her man again, who was just as touched.

The scene that became the subject of the report touched many viewers, including a woman who subsequently contacted the TV station. She introduced herself as the mother of a teenager and explained that they had not seen each other for a year. According to her, he ran away after an argument; she scolded him for his bad behavior, but did not expect him to leave the house.

Authorities said the boy and his dog found a home. However, they did not specify if it was with this lady or somewhere else. Everyone who followed this case hopes that this is true and that the family is reunited again.