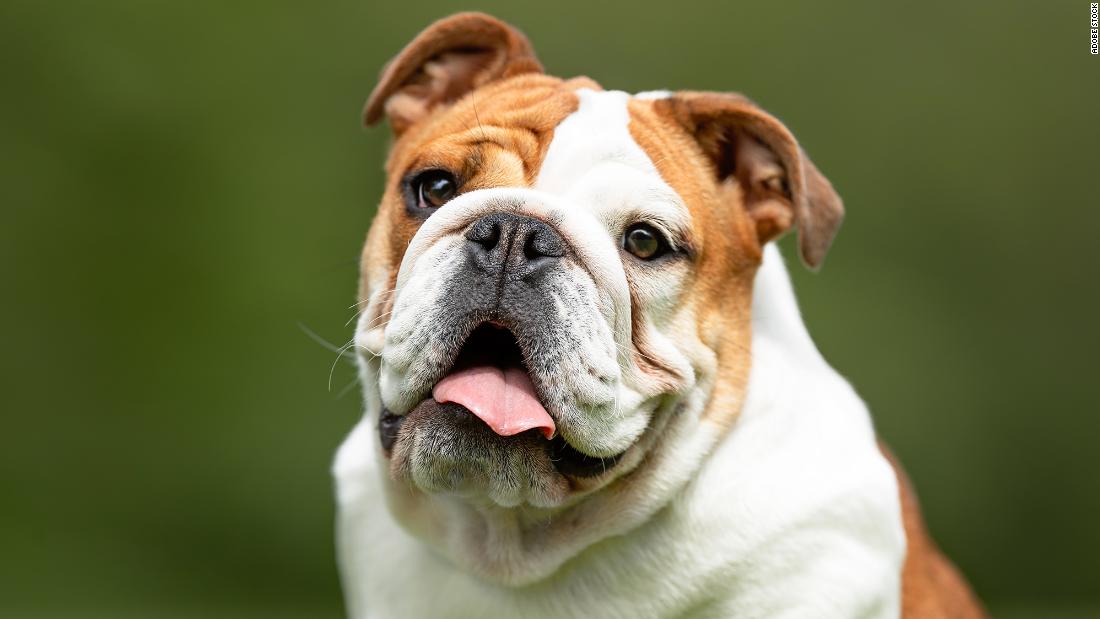 British veterinary experts are urging people to stop buying English Bulldogs, citing health concerns related to their recent evolution. The latter are revealed in a new study by a team of researchers from the Royal Veterinary College.

Don’t buy more English Bulldogs until the breed returns to healthier characteristics. This is essentially a message to the public from Dr. Dan O’Neill and colleagues at London’s renowned Royal Veterinary College. These experts are the authors of a study published this Wednesday, June 15, in the journal Canine Medicine and Genetics, reports the BBC.

Work that led to a disturbing conclusion; The English Bulldog is at twice the health risk of other dogs.

Veterinarians are calling for urgent action to «reshape» the breed and put an end to the evolution that some breeders are currently seeing. They criticize the latter for emphasizing physical traits that make them more «cute» and therefore attractive to buyers, but which are a source of «lifelong suffering». 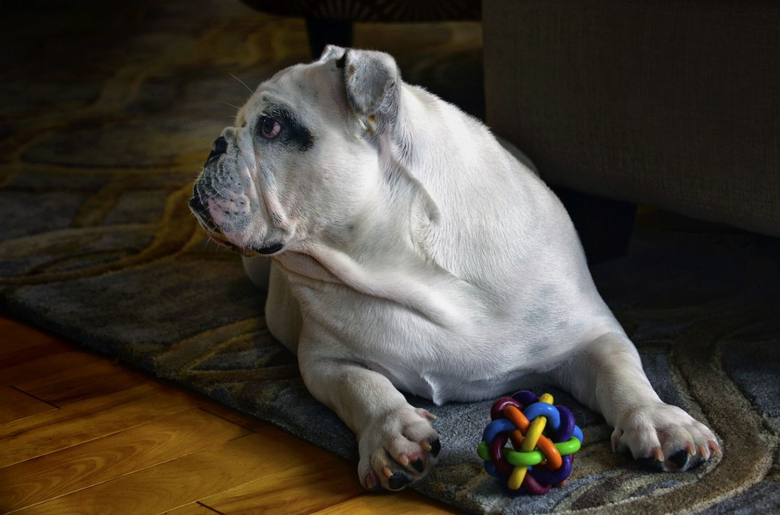 A worrying trend also applies to other brachycephalic dog varieties, such as the French Bulldog and the Pug. 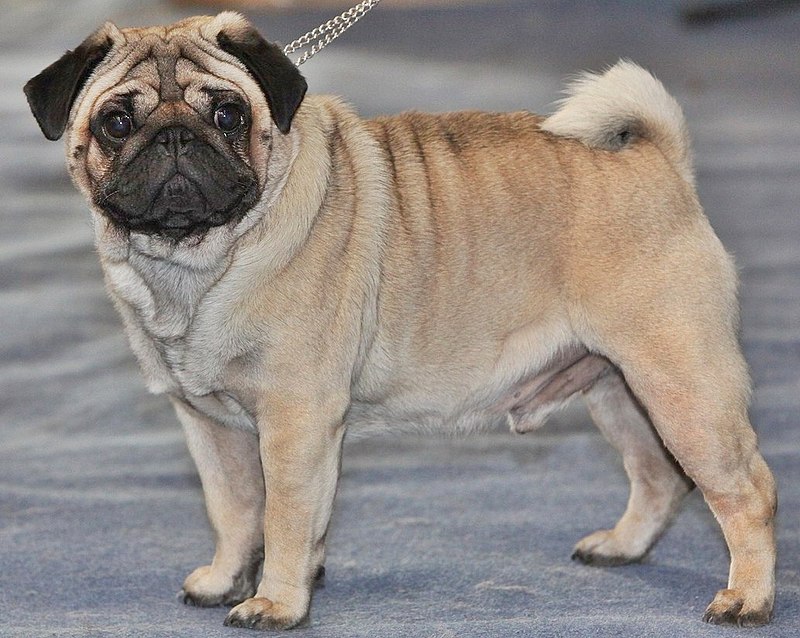 According to the veterinary expert, for these animals, which «still have extreme conformations (dog structure and appearance) with inherent poor health, a huge role is played by the public demanding dogs with moderate conformations and healthier ones. »

He adds that “what we think is cute on the outside is nothing like if you live like this dog. In many cases, this is suffering for a lifetime.”