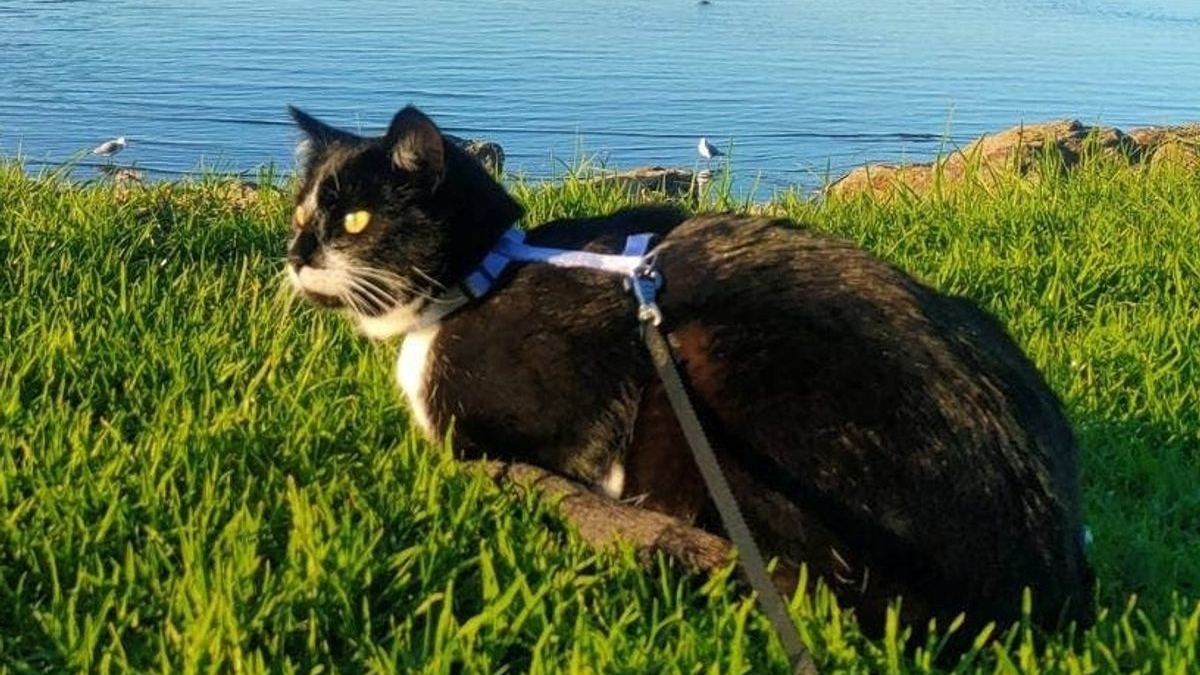 She is young, but has already experienced many adventures. A one-year-old cat named Mao Mao kayaked on Lake Dastan in Cromwell (South Island), climbed the famous Wanaka tree in the middle of the lake of the same name, or hiked in the Coromandel in the North Island.

Few cats or even humans can claim to have visited as many beautiful places in New Zealand as Mao Mao. 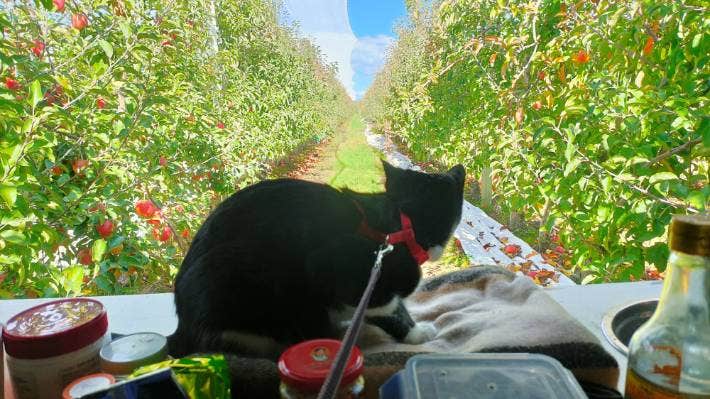 Mao Mao accompanies his owners Matt Day and Ching Yi Wong on their many trips. The couple met 5 years ago in Hong Kong. He then lived together in Hokitika, on the west coast of the South Island. 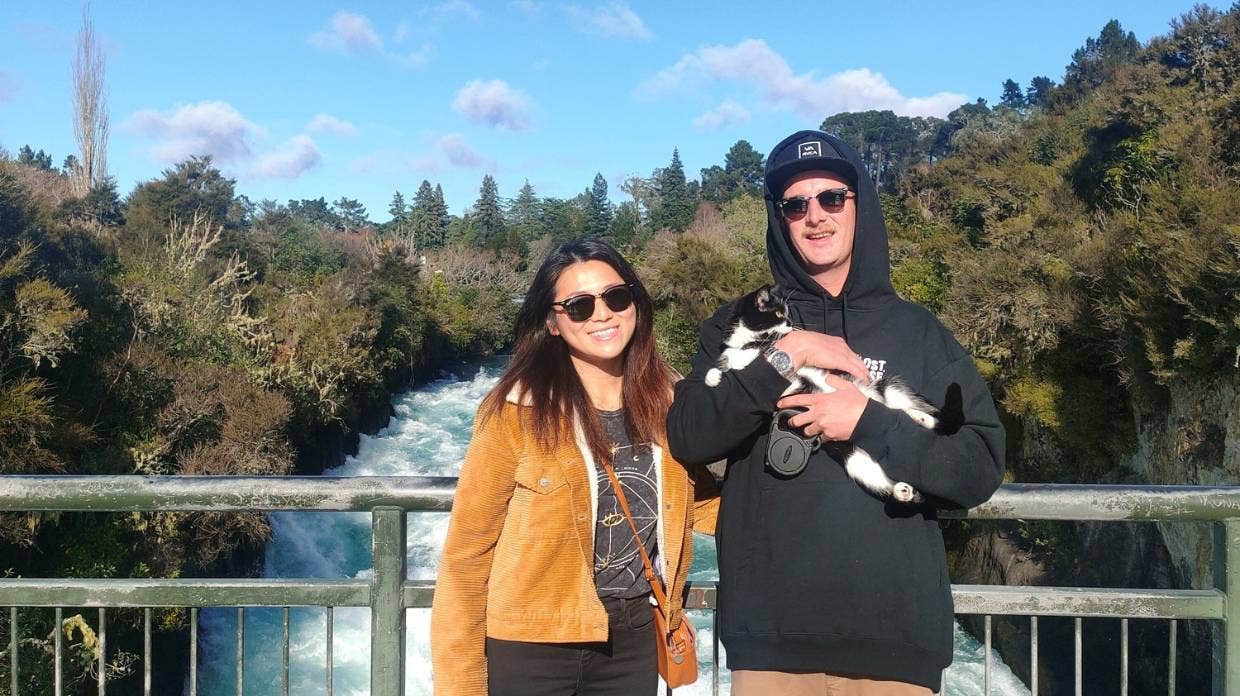 Mao Mao loves this life of discovery. She had the opportunity to run through kiwi fields, bathe in rivers and lakes, or swim, always on a leash for her safety. Her people compare her to a dog, partly because she tends to stick her head out of a car window when they’re on the road. 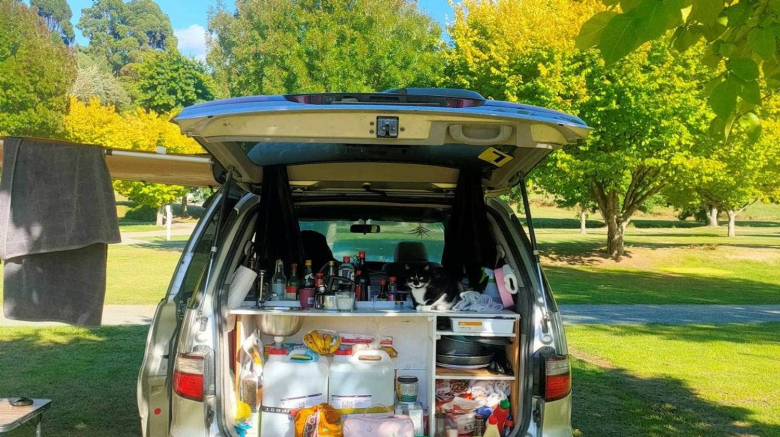 Mao Mao, Matt Day and Ching Yi Wong are currently on Waiheke Island in the north of the country. They are happy to continue their new calm, stress-free lifestyle, which seems to suit the cat completely.
They plan to spend the summer exploring the North Island. They have already made many friends and have even met other traveling cats, much to the delight of Mao Mao. 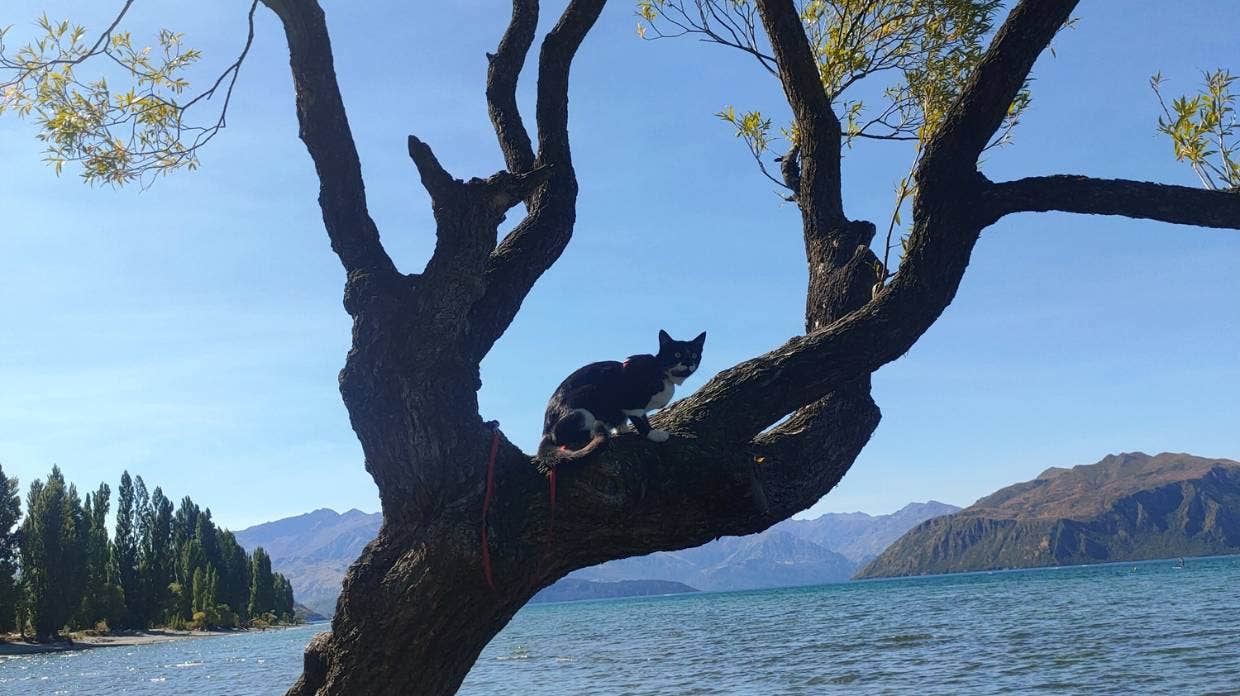