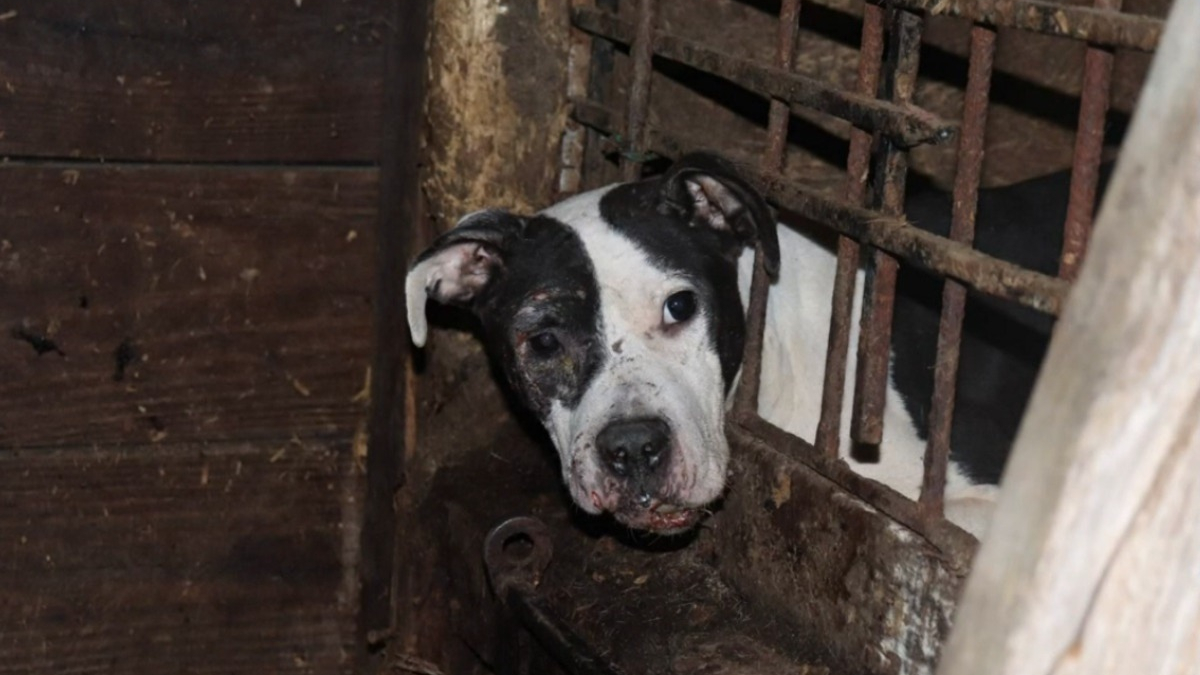 Police rescued 13 dogs from a man who raised them for fighting and kept them in appalling conditions.

Police investigators in Northern County, Missouri received a report from a concerned witness about a dog that was chained to a fence day and night.

When they approached the owner of the premises, a 50-year-old man named Brian McLean, they heard barking from his garage. Inside, they found the dogs locked in wooden and rusty metal cages stacked on top of each other, with little to no light or ventilation. 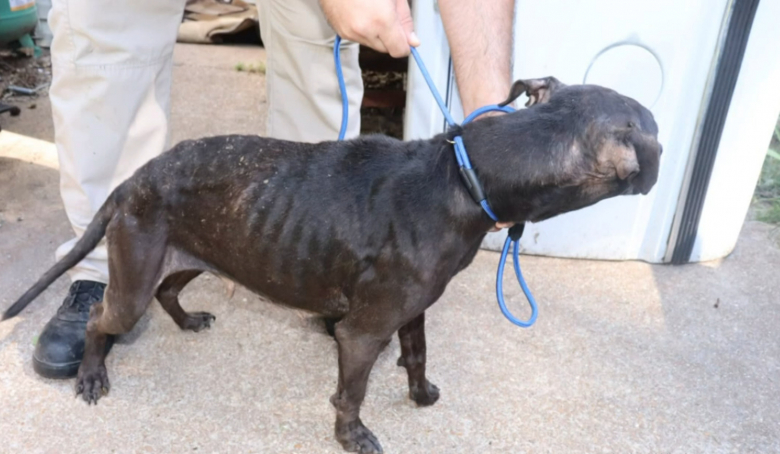 In this narrow, unsanitary and stuffy room there were 12 dogs, in addition to the 13th, tied outside.
According to Deputy Chief of Police Major Ron Martin, law enforcement also found evidence of Brian McLean’s involvement in dog fights.

In addition, one of the dogs was severely wounded in the jaw, to the point that it hung down.

All animals were taken from him. They were evacuated and placed in the St. Louis County Animal Control Center, where they receive care and attention. Local associations for the protection of animals organize help for these dogs and transfer as many of them as possible to their shelters or find foster families for them. 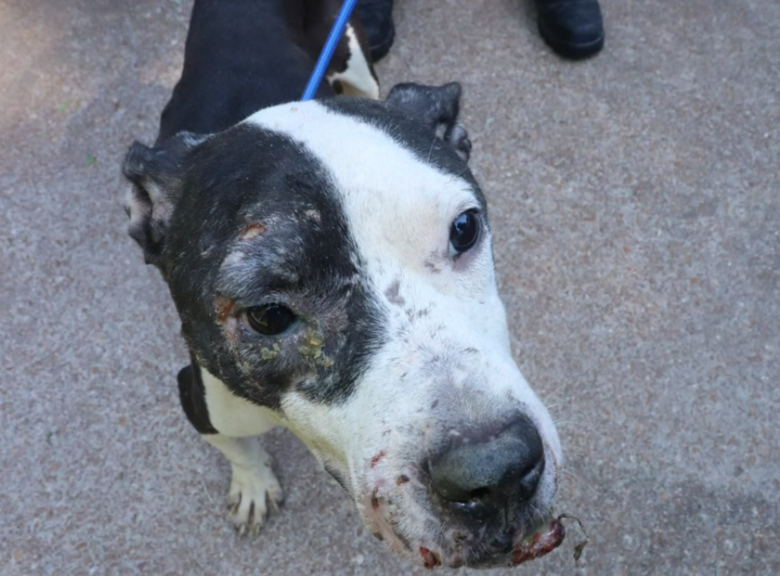 As for Brian McLean, he has been arrested and will be prosecuted for animal abuse, neglect and abandonment of animals in particular.