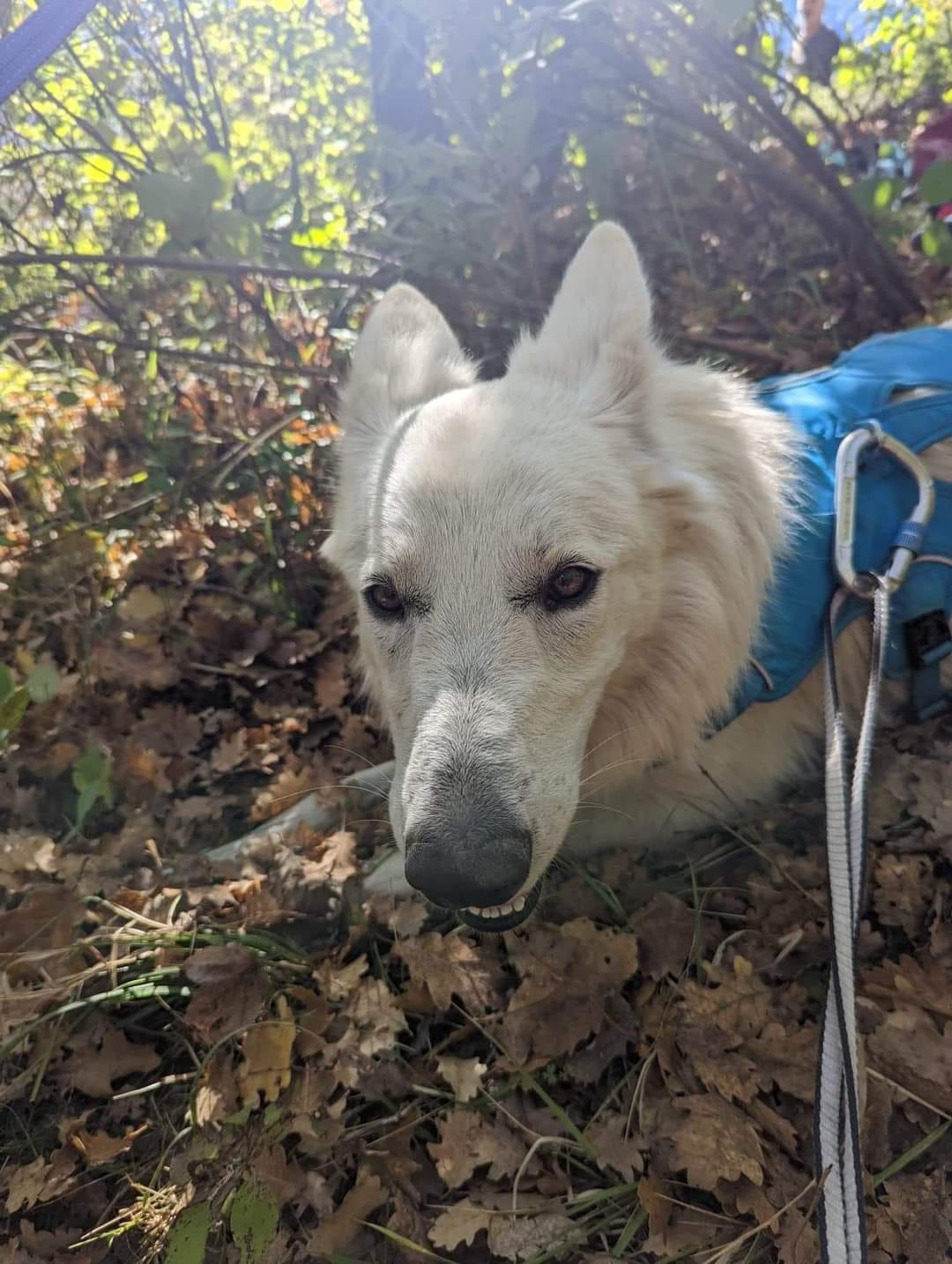 A team consisting of a mountain soldier and volunteers from the local spa rescued a dog that had been stuck on top of a cliff for several days. Especially difficult and long rescue operation, as it lasted 6 hours.
A resident of La Saulce, a commune in the Hautes-Alpes, was the first to recognize the precarious situation in which Berger Blanc Suisse found herself. The animal was stuck on the top of a cliff and no one was able to help it. His misadventures lasted 3 days until merciful and devoted souls intervened. 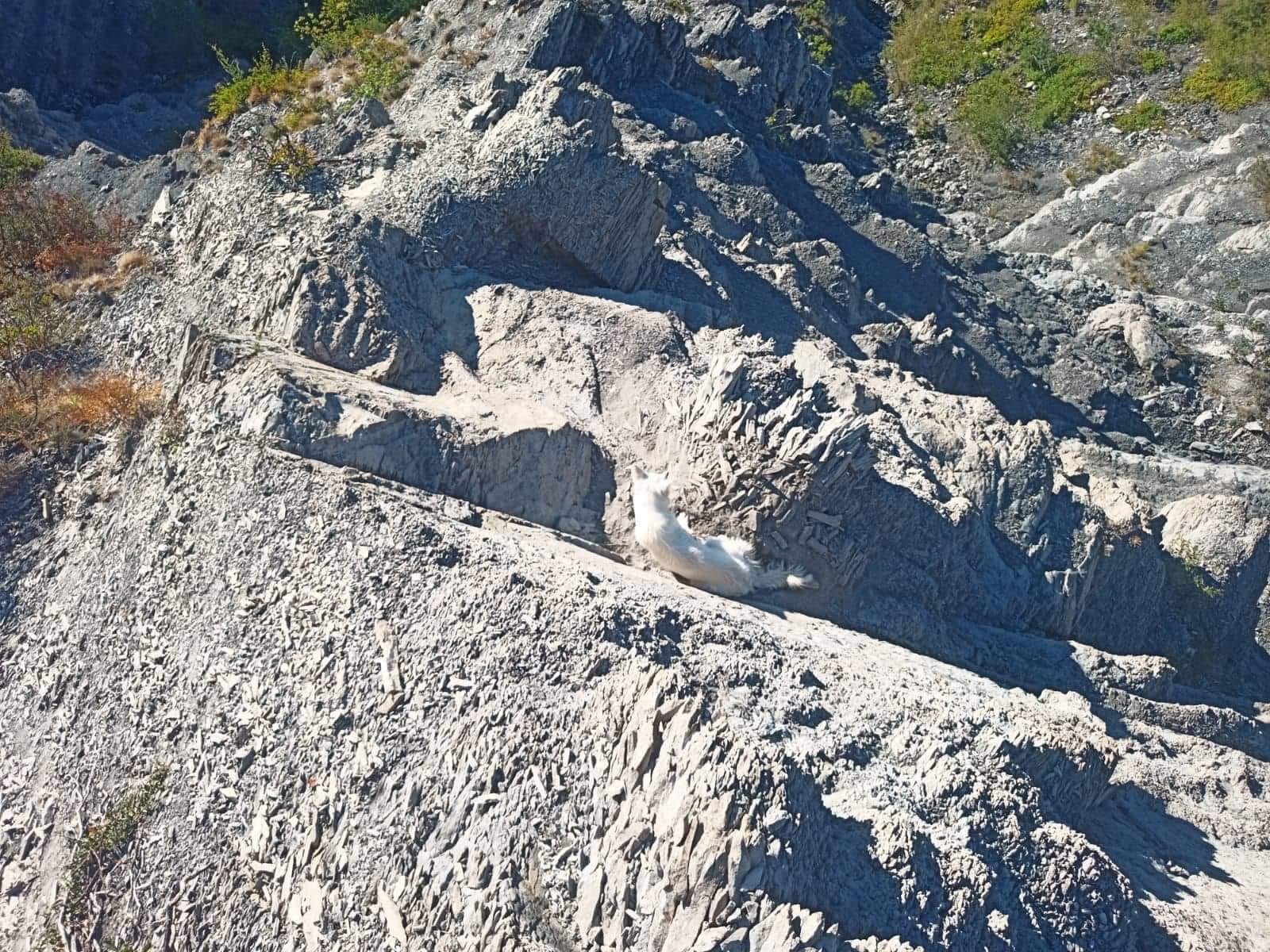 The woman called the firemen, but SDIS 05 (Department of the Fire and Rescue Service of the Hautes-Alpes) explained to her that such an intervention is paid, the bill is 600 euros. 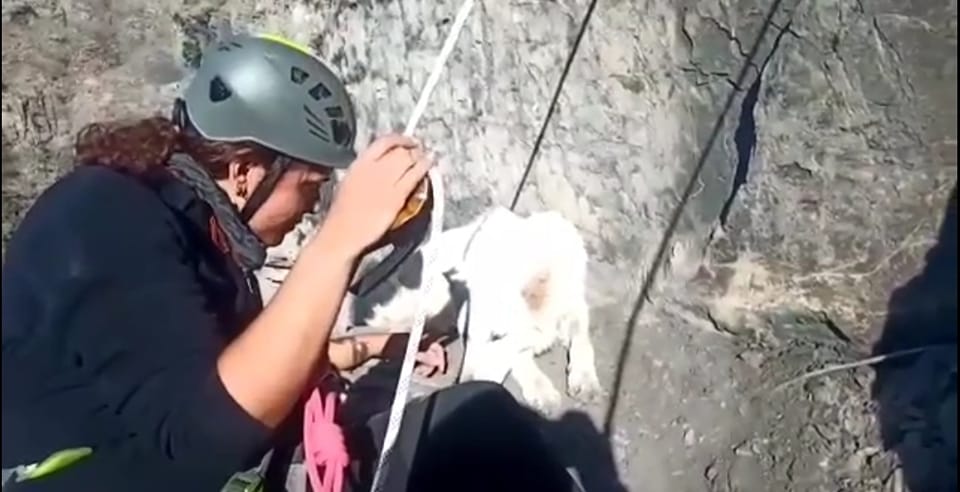 She then reported this to SPA Sud Alpine, based in Gap, about fifteen kilometers away. The association, in turn, contacted the fire brigade and received the same response.
Given the terrain, I had to turn to an experienced person to save the dog. Found, as a soldier of the 4th RF (4th hunting regiment) Gapa kindly intervened in his personal capacity.

The soldier conducted reconnaissance on Saturday evening, September 10, and then returned the next morning to begin a rescue operation that lasted 6 hours and involved several volunteers from SPA Sud Alpine. 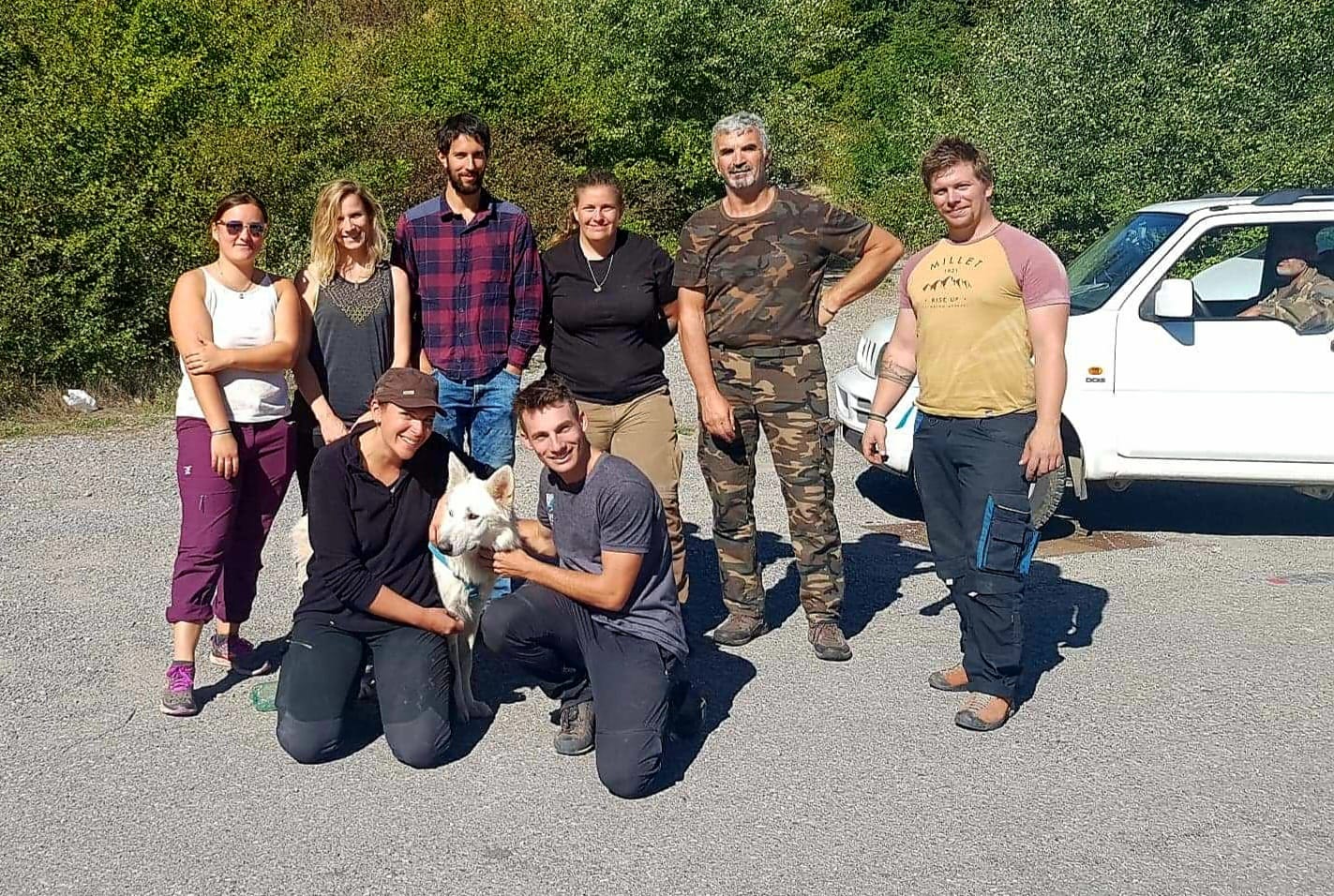 As Marcel Cannat, chairman of the board of directors of SDIS 05, pointed out that the intervention of firefighters in this case pays off as «there are no vital emergencies or risk to property».

For his part, Lieutenant Colonel Eric Noel added that the measure is not meant to «make money», but is aimed at «everyone doing their own area of competence, not relying on firefighters for everything». 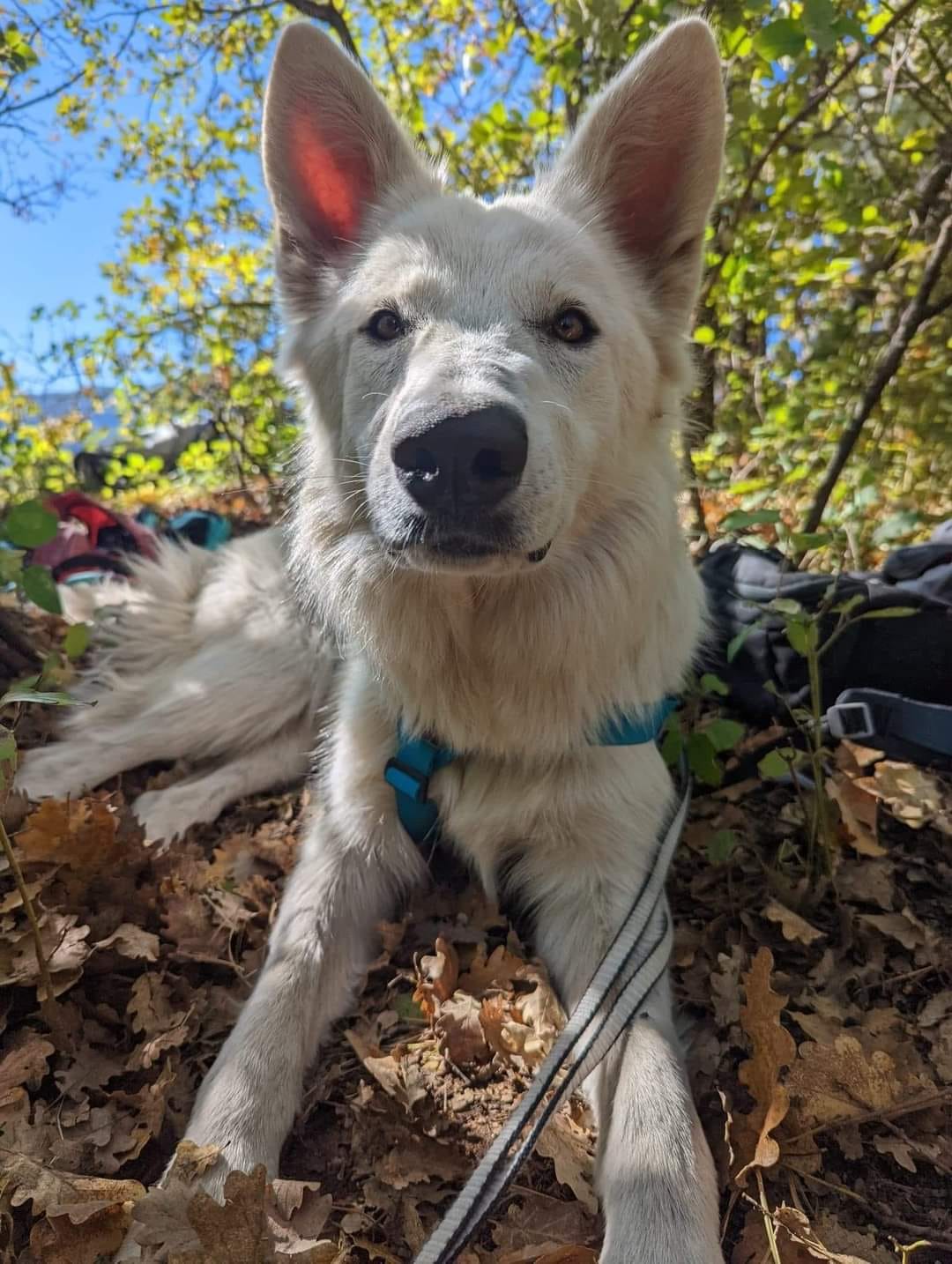