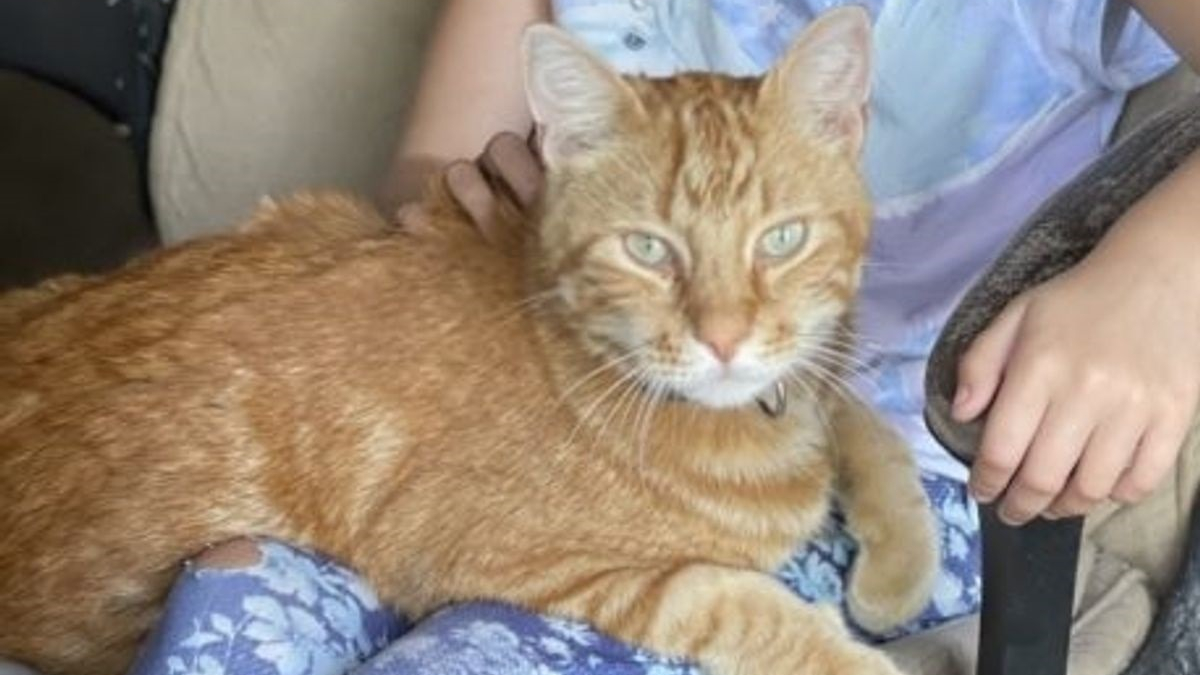 The cat, stolen from his family and taken to another state, was found by the police and the Association for the Protection of Animals. The reunion was facilitated by the cat’s identification chip, SiouxlandProud reported on Monday, June 27.

The owners of Katobi, a ginger cat, live in Woodlank Park in Nebraska (central USA). Last May, they noted with horror that the animal had disappeared.

Very soon, the thesis of the abduction seemed to them much more plausible than the fugue. The family suspected a student who had just left Nebraska to return home to Colorado.

She notified the Stanton County Sheriff’s Office, who began an investigation. Also on the website of the latter revealed the details of the case. 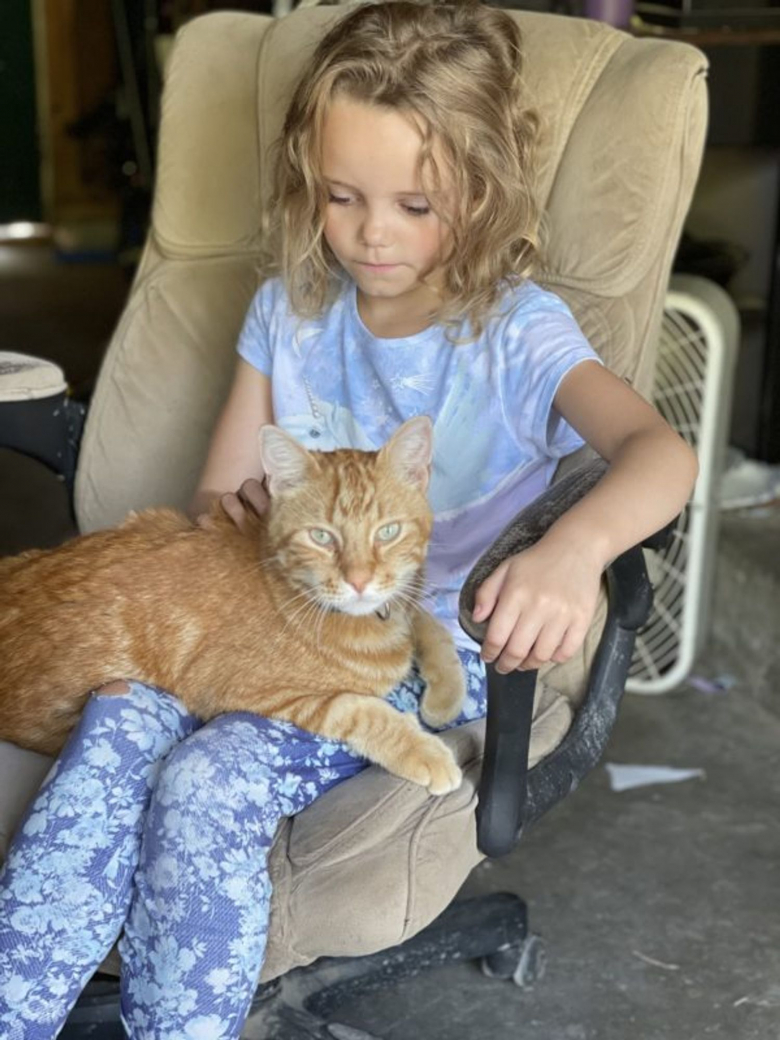 This man was contacted for the first time, but he vehemently denied it. He even claimed that he had never seen a cat.

However, on Friday, June 24, the authorities managed to find Katobi and put him on a microchip. This time, the Thornton police and Routt County, Colorado Animal Welfare Society brought the student to justice. The latter eventually confessed; it was he who took the cat to Woodlank Park when he was about to leave his rented accommodation there to return home.