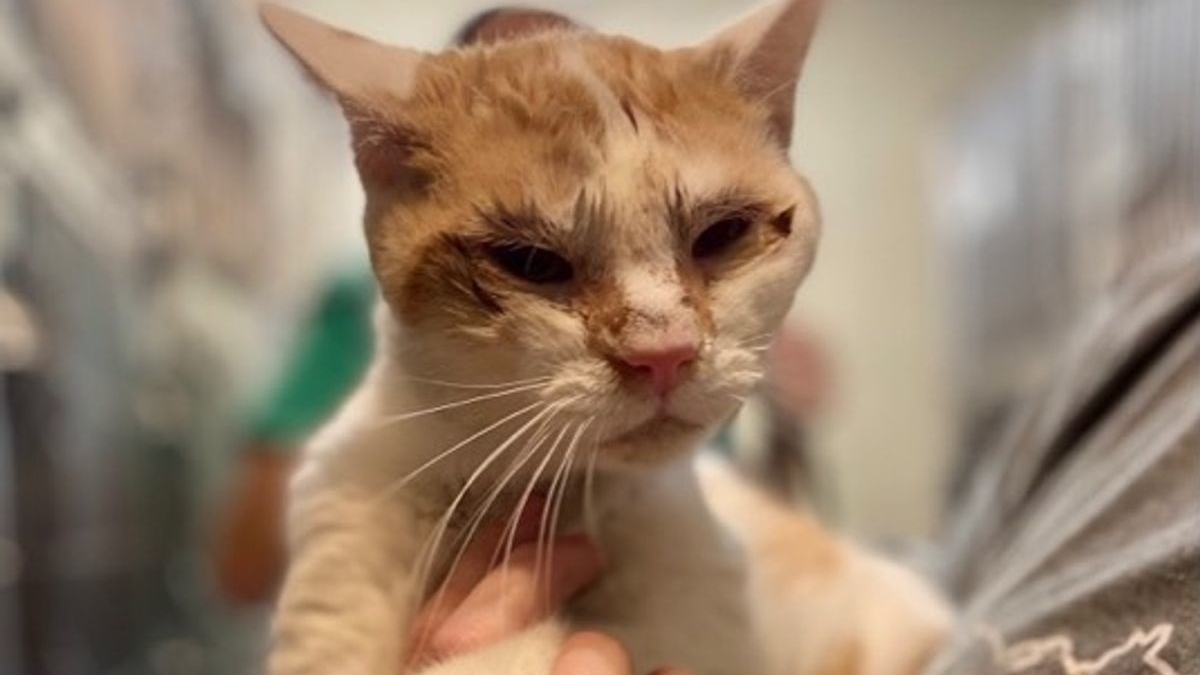 It’s a whole new life for twenty cats to experience after they escape the horrific floods that hit Kentucky. After a long journey, they arrived in Massachusetts, where they were taken care of by local orphanages in anticipation of adoption.

As a result of the floods that occurred in late July in Kentucky, 37 people died. Authorities expect these sad losses to worsen as hundreds of people are still wanted. A catastrophe that also affected animals, but some were more fortunate than others.
Like this cat named Francis, found by his family after he disappeared for several days due to a sudden rise in water.

This also applies to 20 other felines who lived in shelters in Kentucky and arrived in Massachusetts in early August to start a new life. 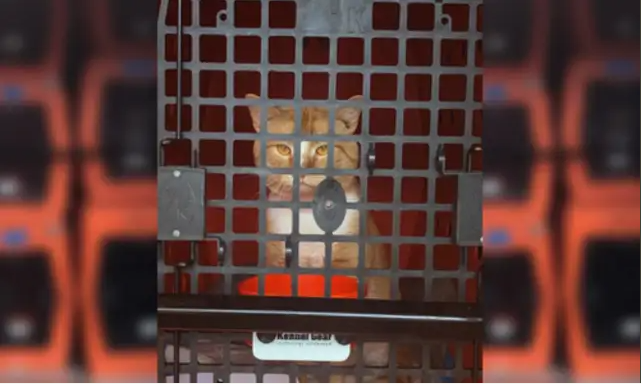 A journey of a thousand kilometers to the city of Salem, where teams from local associations MSPCA-Angell and Northeast Animal Shelter were waiting for them. Cats of all ages, from 3 months to 7 years.

“We accept cats that were already in shelters before the flood,” says Mike Keighley, program and adoption center manager at MSPCA-Angell. Thus, in the shelters of Kentucky, places are freed up, which in this way can save other animals affected by the elements.

Massachusetts shelters are close to saturation at the moment. “We really need adopters to come and apply to bring the animal home,” says Mike Keighley. 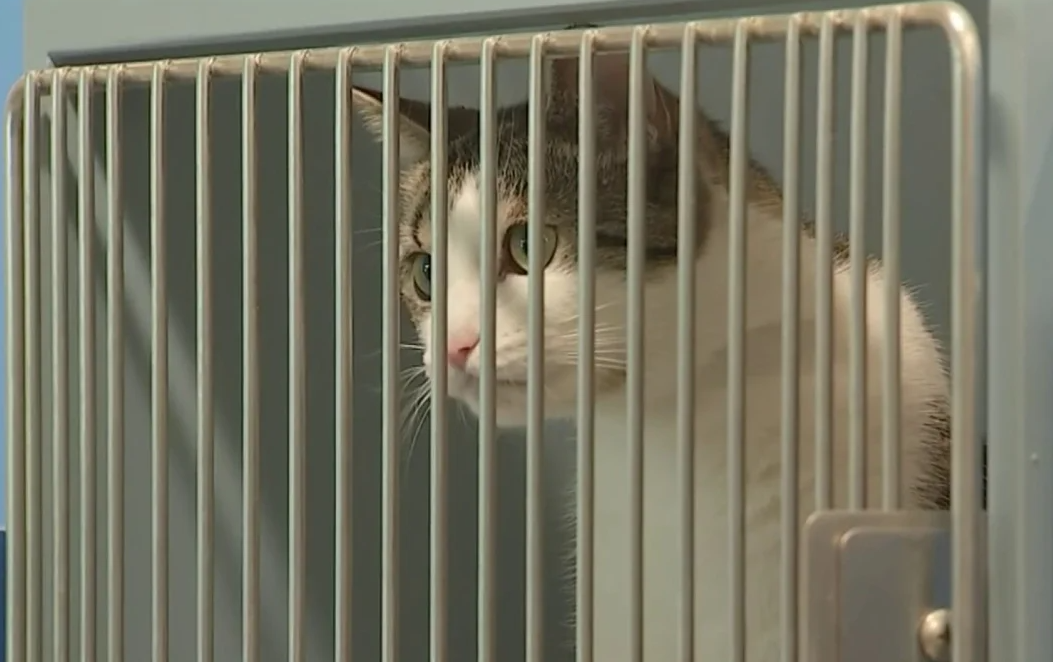 MSPCA -Angell and the Northeast Animal Shelter are calling for donations to help fund the care of these cats prior to adoption.