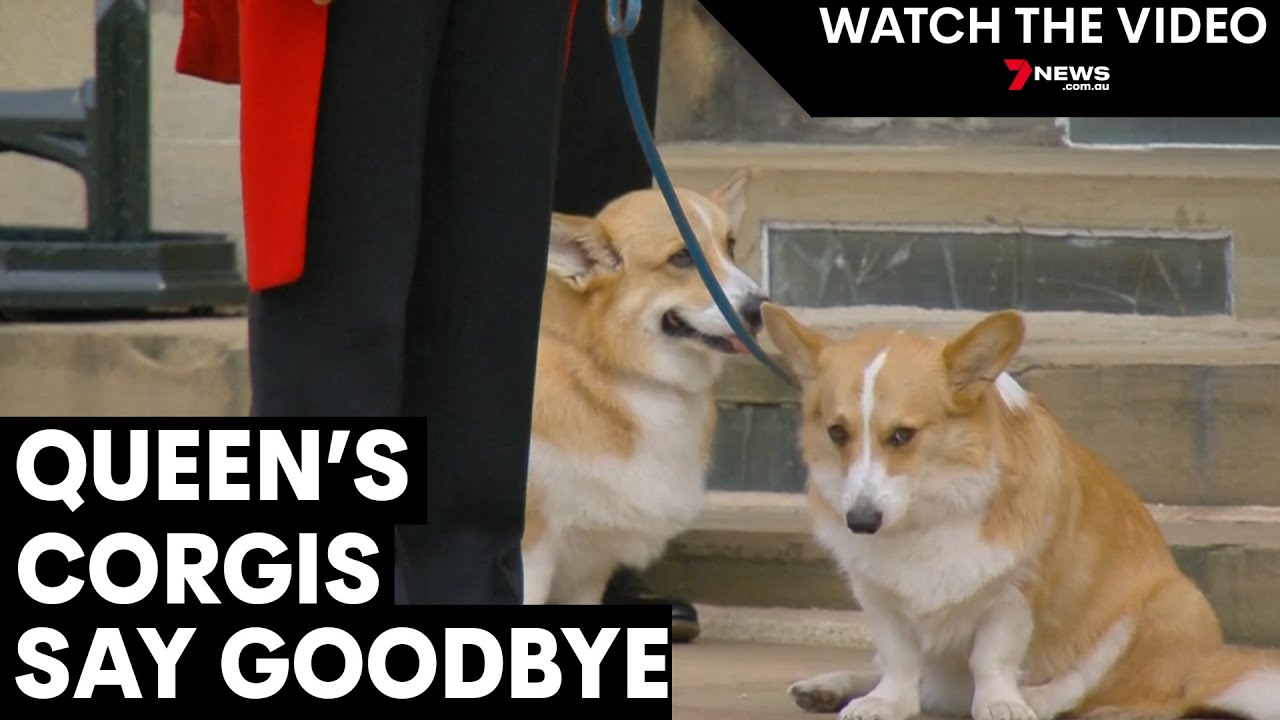 Her great love for horses and dogs, especially the Pembroke Welsh Corgi, will be remembered for a long time. She had dozens of them for all 70 years of her tenure at the head of the monarchy and even before her accession to the throne. The late sovereign also bred other breeds of dogs, including dorgis (a cross between a dachshund and a Pembroke Welsh Corgi) and English Cockers. 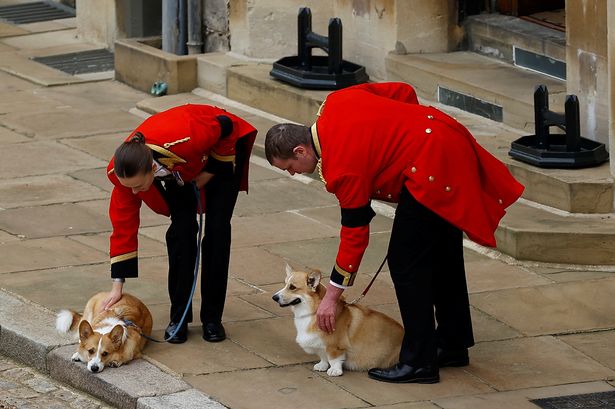 On the video at Windsor Castle, Her Majesty’s arrival is expected by Sandy and Muick. The last two Corgis kept by the Queen, they were presented to her by Prince Andrew and Sarah Ferguson, who will now be in charge of them.