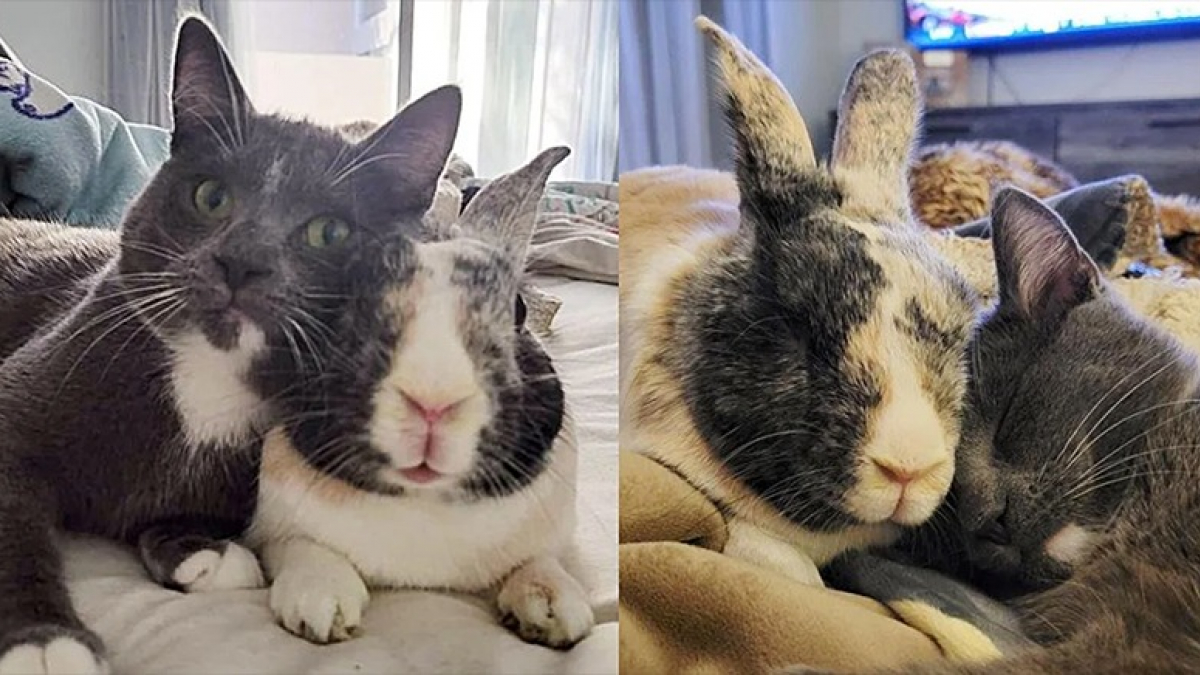 Interspecies friendships are always nice to look at, but sometimes they can’t be explained. Echo, the family rabbit, doesn’t usually like cats, but there was something special about Ahsoka.
Ashoka, a gray and white stray cat, was taken in by Rayanna and Jake Palermo when she was 12 weeks old. The young lady craved attention and affection.

After a short period of isolation, to make sure she was free from infectious diseases, she met with other residents of the house.

Echo, the pair’s mischievous rabbit, immediately felt a strong protective feeling towards the newcomer. “He is the owner of the house. And usually he prefers to stay away from the representatives of the cat family,” Rayanne shared with Love Meow. 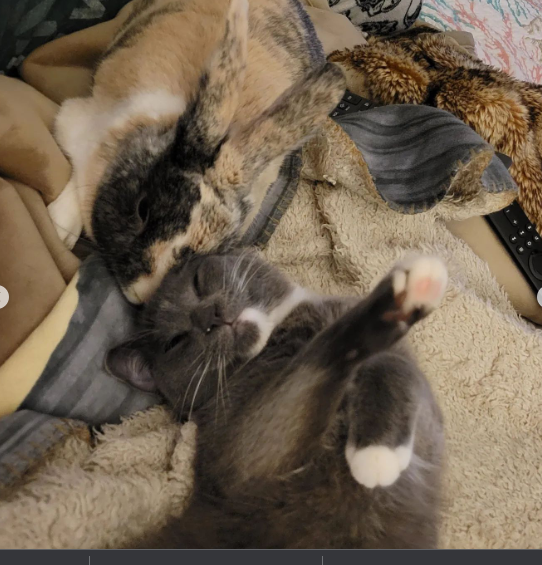 Since their meeting, Ashoka and Echo have never parted from each other.

“She is the only one of all the cats that he loved from the very beginning. He let her sleep in his cage, and often they ended up snuggled up together in his bed, ”Ryan confirmed.

Similarly, a cat is oblivious to the other felines in the house and prefers the company of its big-eared friend. The duo share moments of the game and then hug during a long nap. Echo really appreciates Ashoka’s cozy basket and uses his buddy’s fur to keep warm. 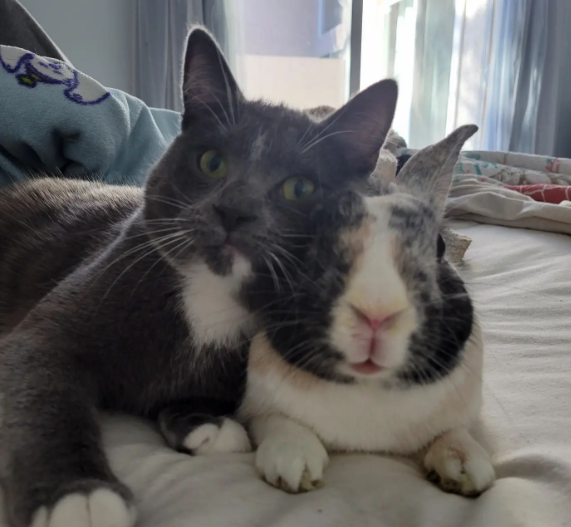 One day, Echo had to go on a short trip to the vet. The young cat, now bigger than him, is lost. She remained in her cage until he returned. “She obviously missed him and worried. Now that he has returned, she continues to follow him around the house, ”Ryan explained. 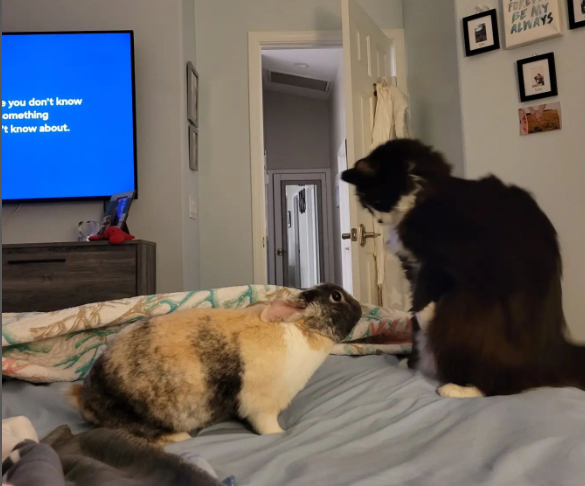 Echo and Ashoka are now inseparable, so Rayanna and Jake decide to never subject them to such grief. This way, the duo will always benefit from each other. 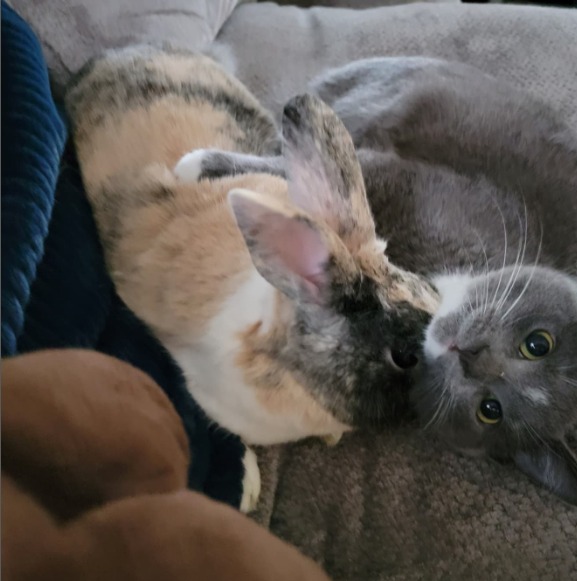