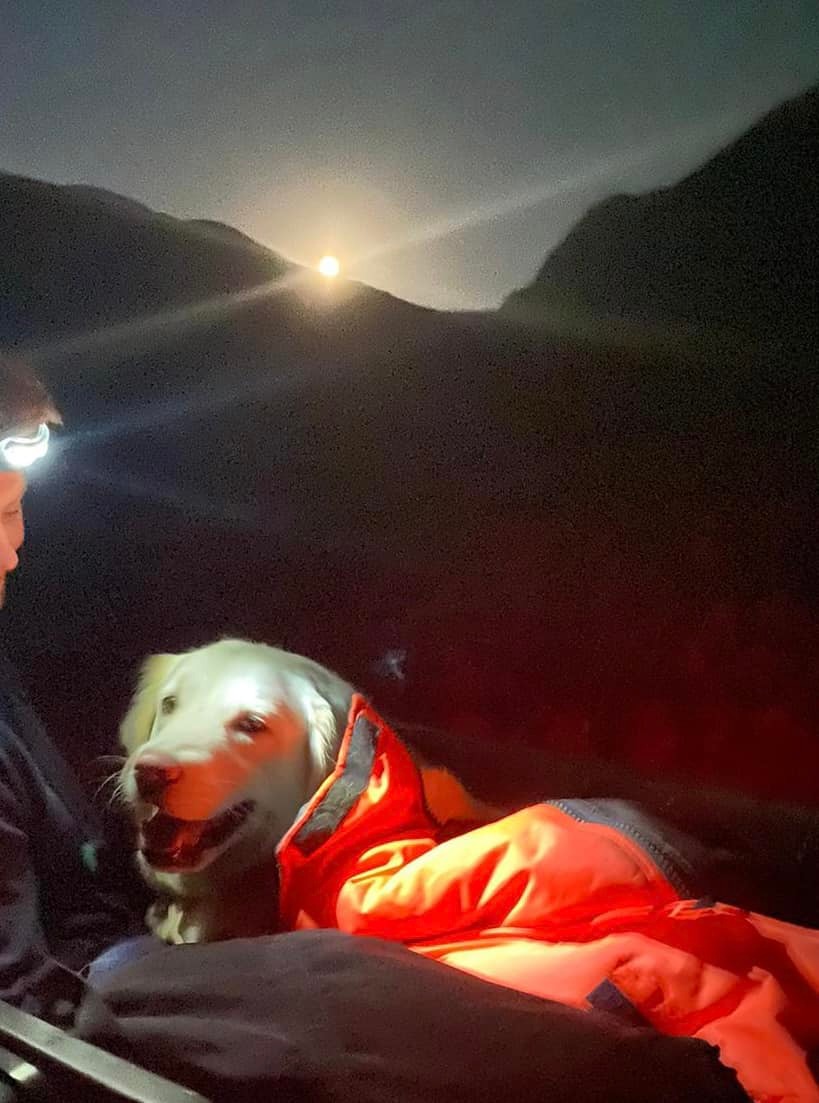 In the United Kingdom, an overweight dog that could no longer walk had to be evacuated on a stretcher to be taken down the mountain where it was walking. It is reported by Times Now.

This rescue took place on 14 August at the site of Ben Nevis, the highest peak in the British Isles. A dog named Maggie walked there with three women.

As the group began their descent, the female Akbash, a Turkish dog breed closely related to the Anatolian Shepherd Dog, collapsed and refused to take another step. Travelers tried to carry it, but it was too heavy for them. Their encouragement also failed. 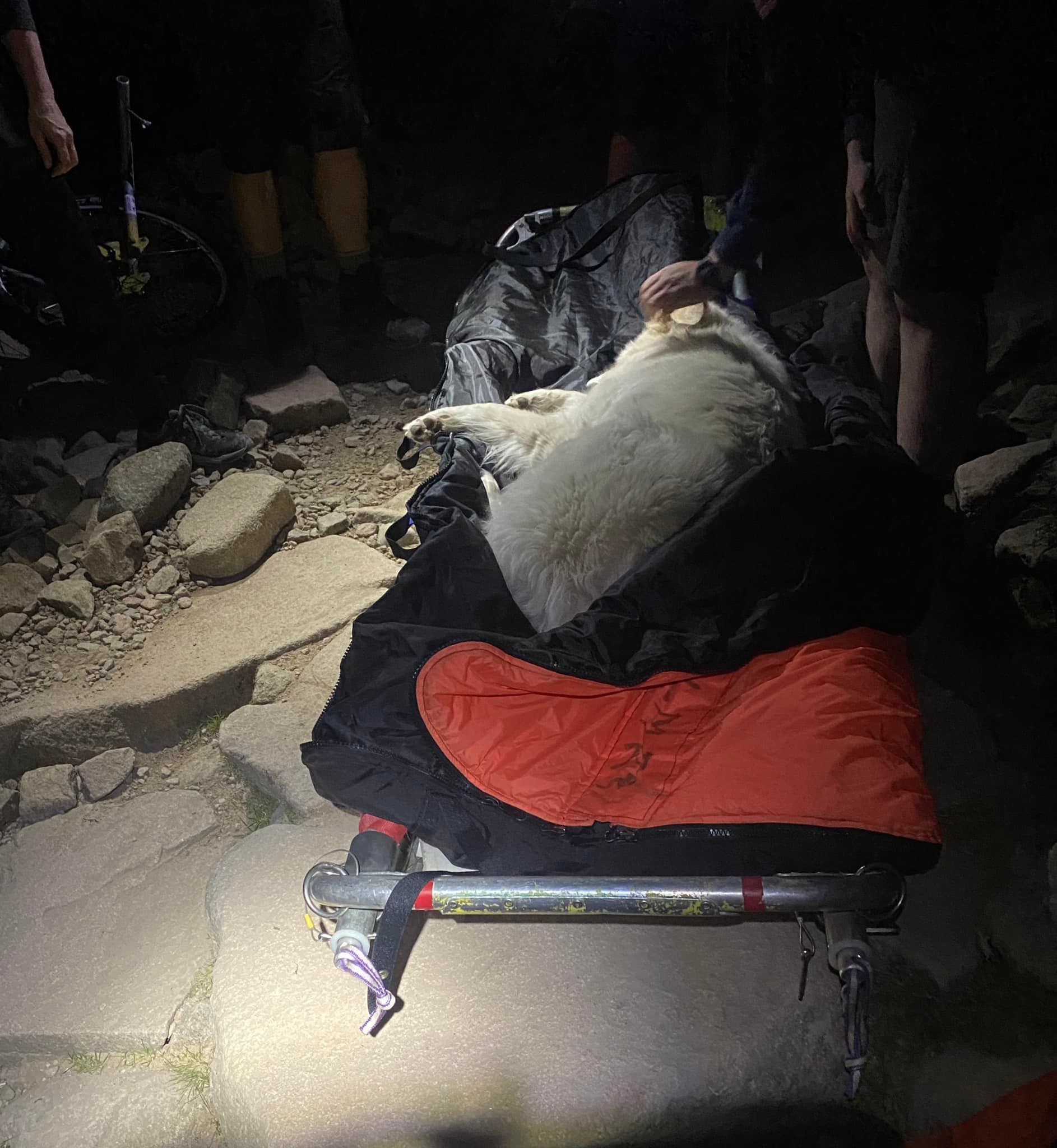 As a result, they began to call for help. The specialized mountain rescue unit Lochaber Mountain Rescue Team intervened.

Cuts on the legs, fatigue and extra weight prevented the dog from continuing to walk.
According to its participants, Maggie received cuts on her legs, most likely during the climb. This, combined with overweight, heat and fatigue, made the descent extremely difficult for the dog. 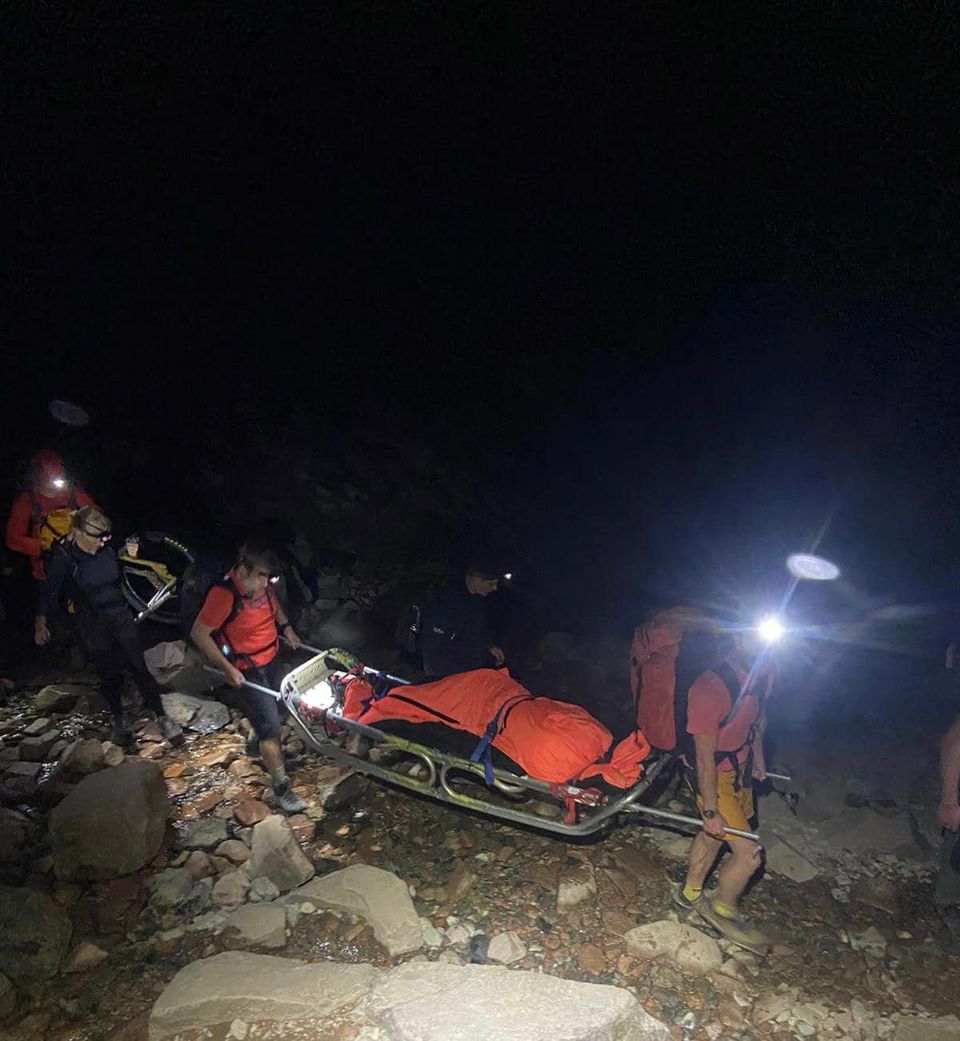 Rescuers put her on a stretcher and took turns carrying her. The walk lasted 5 long hours. The dog was finally able to regain its strength after the treatment. 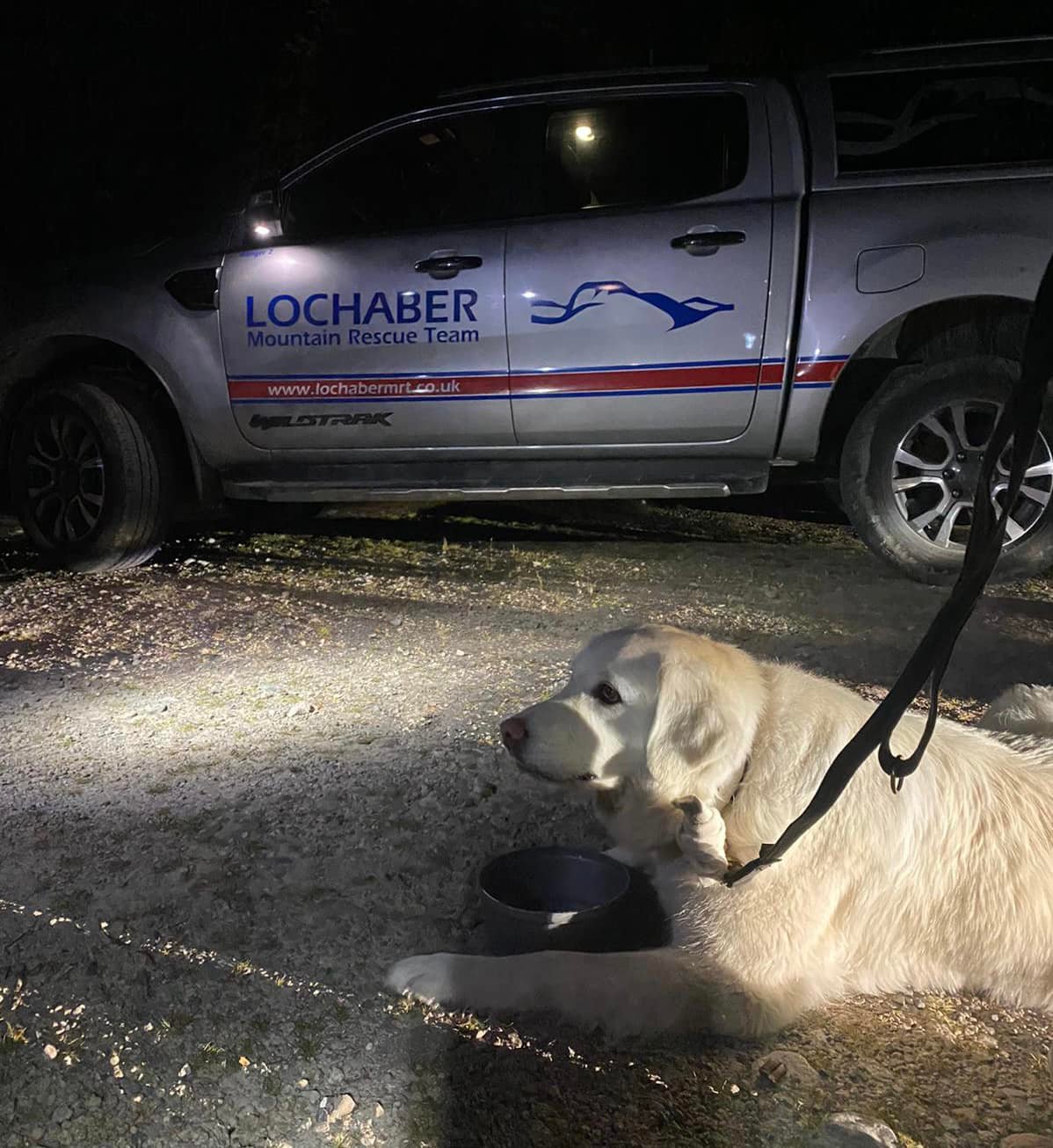 The Lochabera Mountain Rescue Team advises dog owners wishing to take their dogs on mountain hikes only if they are in good physical condition.