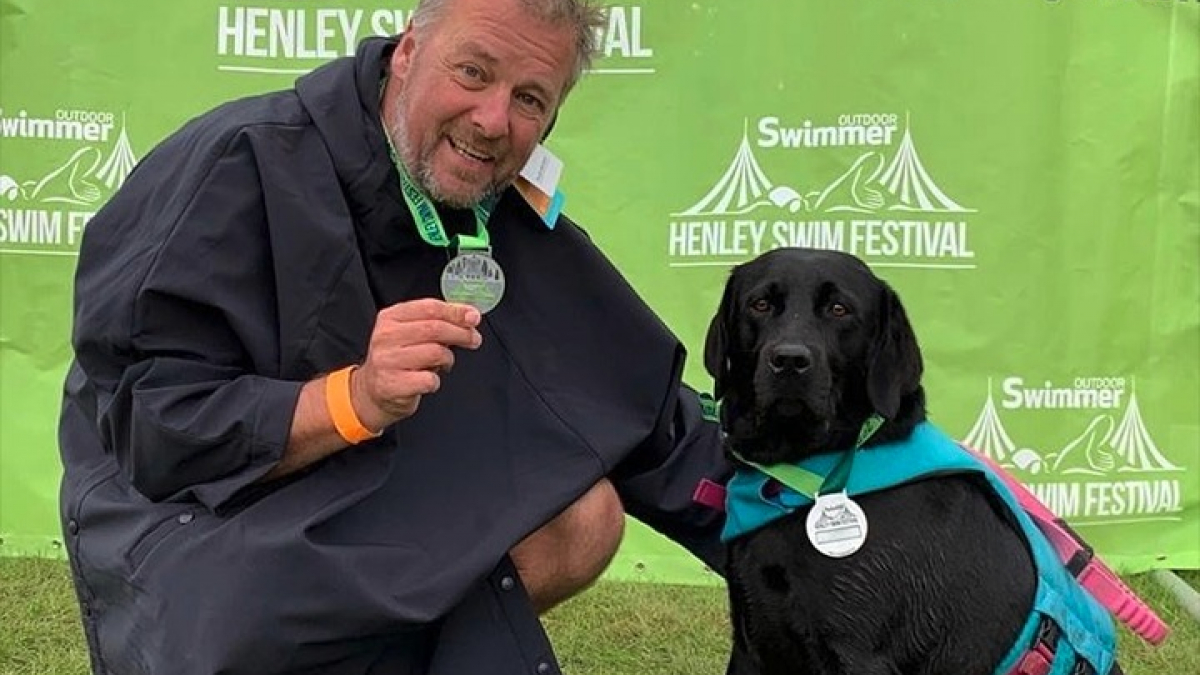 Brian Avery, 54, is the founder of SwimTayka, whose mission is to manage children’s swimming programs around the world. The goal is to fight the 360,000 drowning deaths that are regretted every year.

Brian Avery is also the proud owner of Poppy, a black Labrador Retriever, whom he adopted when she was still a puppy. He decided to make her the mascot of his SwimTayka organization. And we must admit that she sets an example.

Indeed, if until the age of one year the young female was afraid of water, today Poppy swims like an Olympic champion. 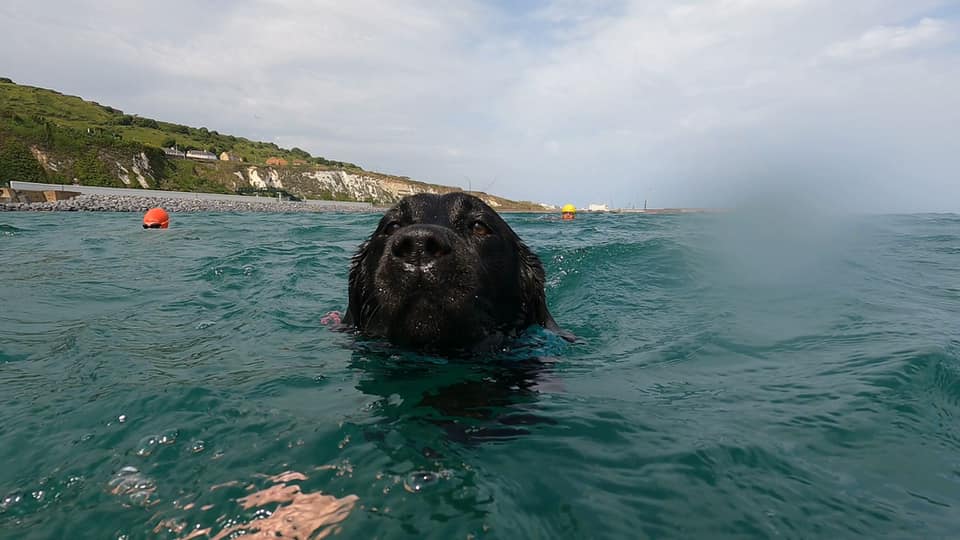 “She used to be very scared, but one day she saw another Labrador jumping into the sea. I am an ultramarathon swimmer, so I wanted to know how she would behave with me in this environment. We started with small distances from 100 to 200 meters, and she managed to keep up with me. Now I can’t get her out of the water anymore,» Brian told.

Poppy, now 5 years old, uses her know-how and her passion for swimming to benefit her owner’s charity. Their last contest? The very famous Henley Swim Festival aims to raise funds for SwimTayka.

“Poppy worked wonders, she won the race in just 33 minutes and even managed to overtake Olympic swimmer Katherine Patterson! She was praised a lot, everyone called her and chanted her name, ”Bryan said proudly. 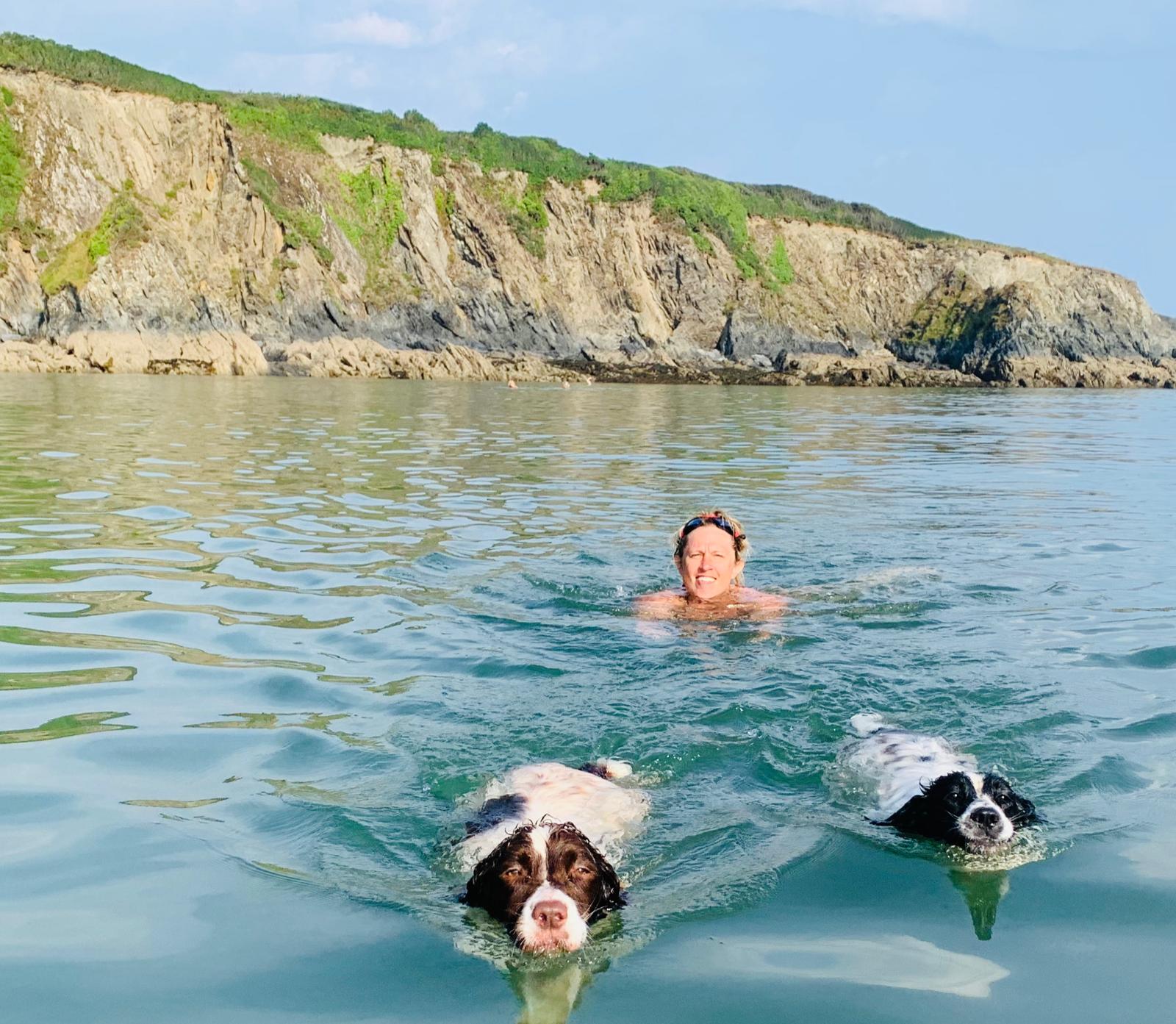 Also, according to her, Poppy collapsed from fatigue in her basket on the way home, but was the happiest dog in the world. And this was not her first feat. She did race in the previous 2 years.

“We love her madly, she is my best friend, and I really admire what she manages to achieve,” Brian concluded.