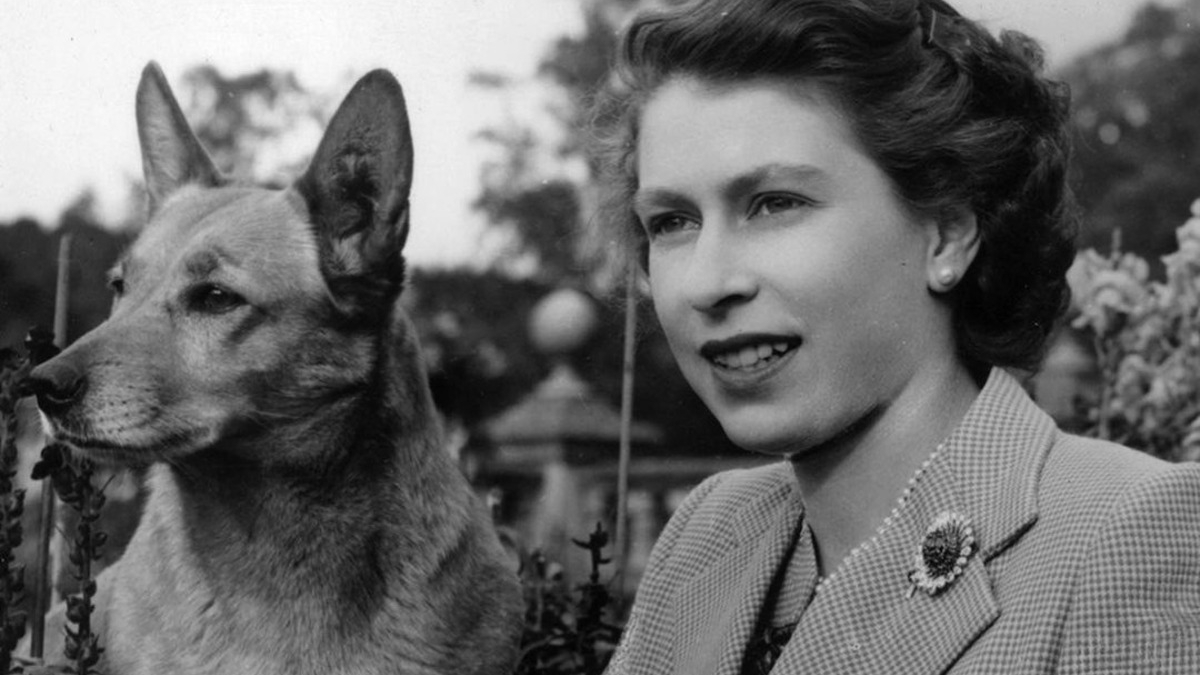 Queen Elizabeth II died on September 8 at Balmoral Castle in Scotland at the age of 96.

Her great love for horses and dogs, especially the Pembroke Welsh Corgi, will be remembered for a long time. She had dozens of them for all 70 years of her tenure at the head of the monarchy and even before her accession to the throne. The late sovereign also bred other breeds of dogs, including dorgis (a cross between a dachshund and a Pembroke Welsh Corgi) and English Cockers. 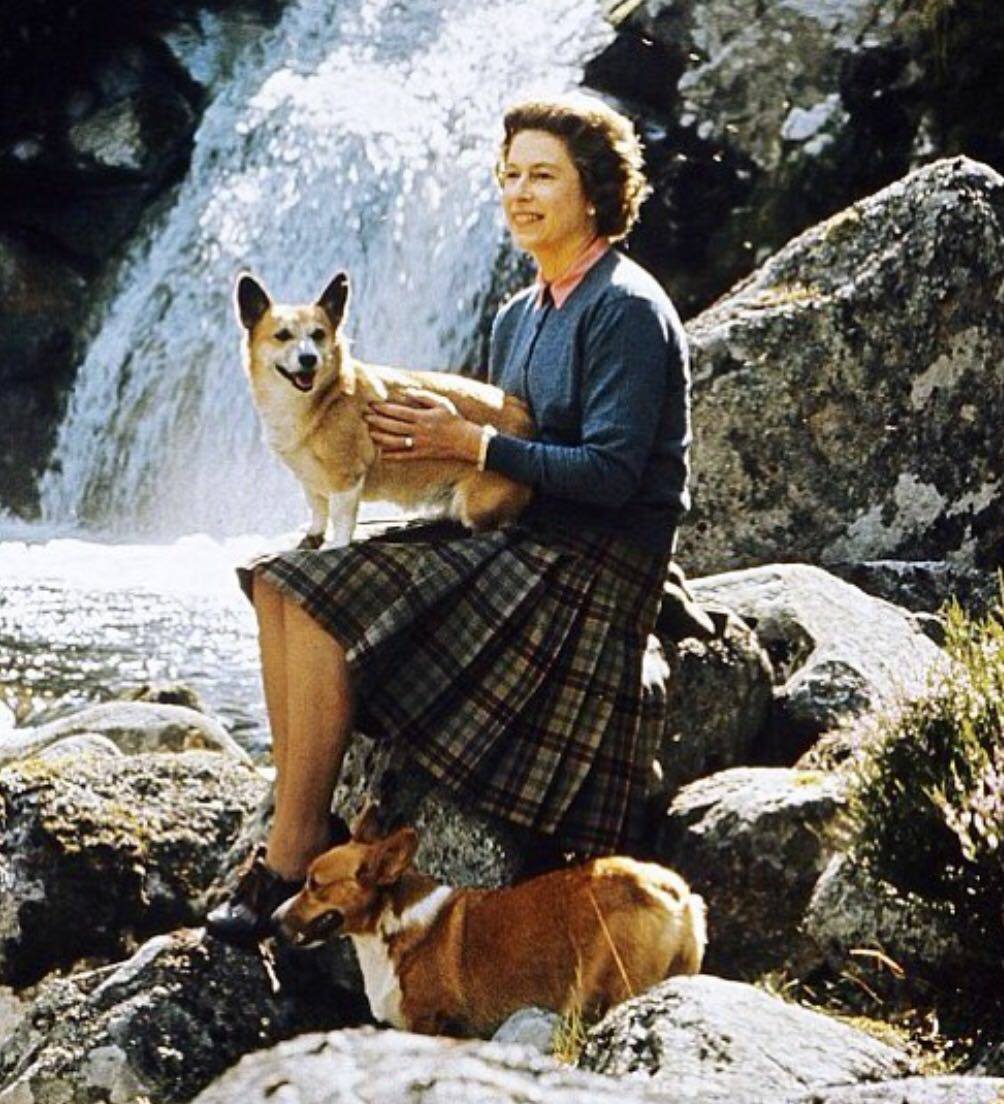 One of the first dogs to enter the royal family was Dookie, who arrived in 1933. Elizabeth, who was clearly not yet queen at the time, received Susan’s dog as her 18th birthday present. About thirty dogs were descended from this female Pembroke Welsh Corgi, bred by the daughter of George VI. 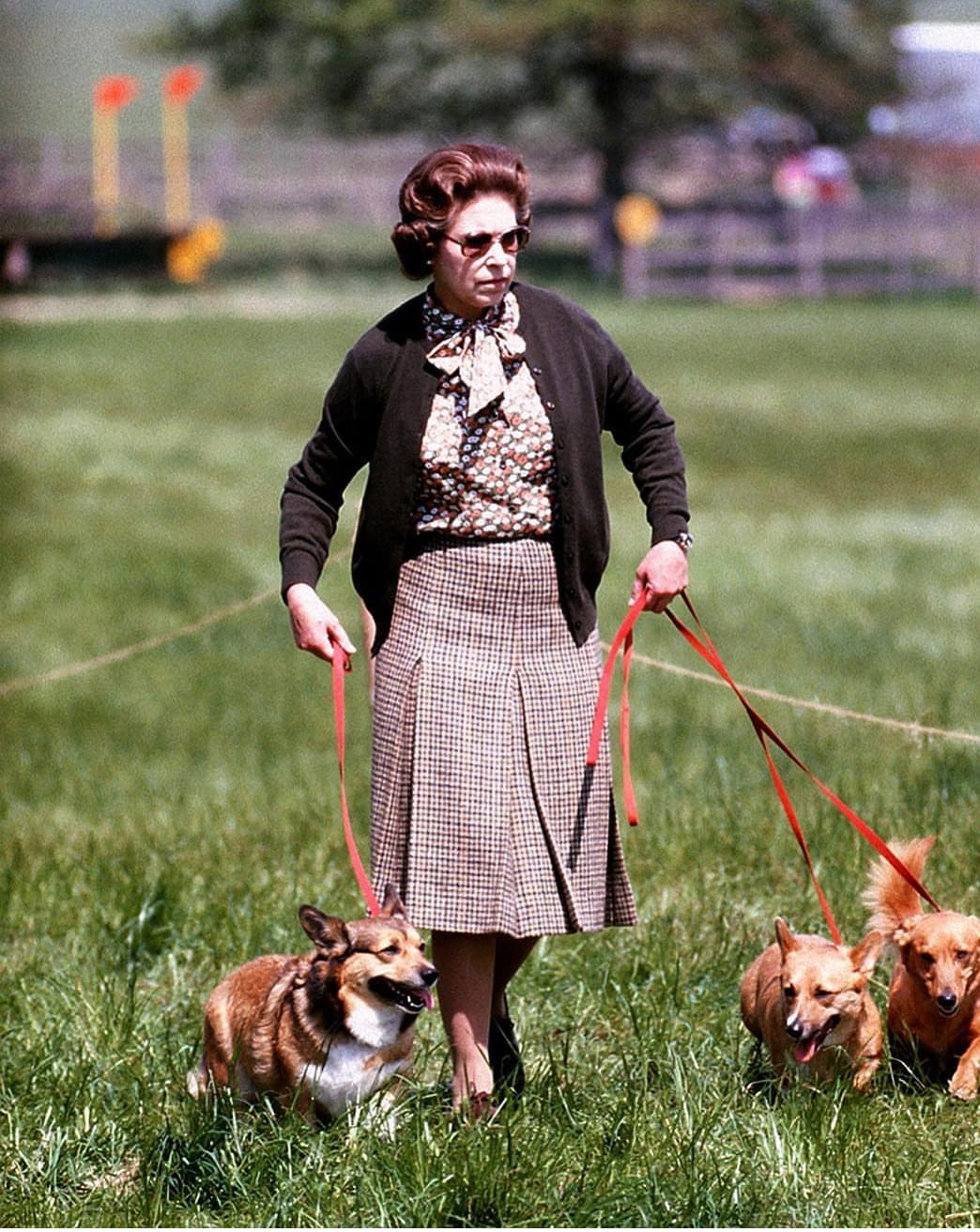 Thus, Queen Elizabeth logically saw that generations of her four-legged friends were disappearing one by one. In recent years, for example, she’s had to mourn Corgi Holly in 2016 (who was euthanized due to a serious illness), Whisper in 2018, or Vulcan Dorgi in December 2020. 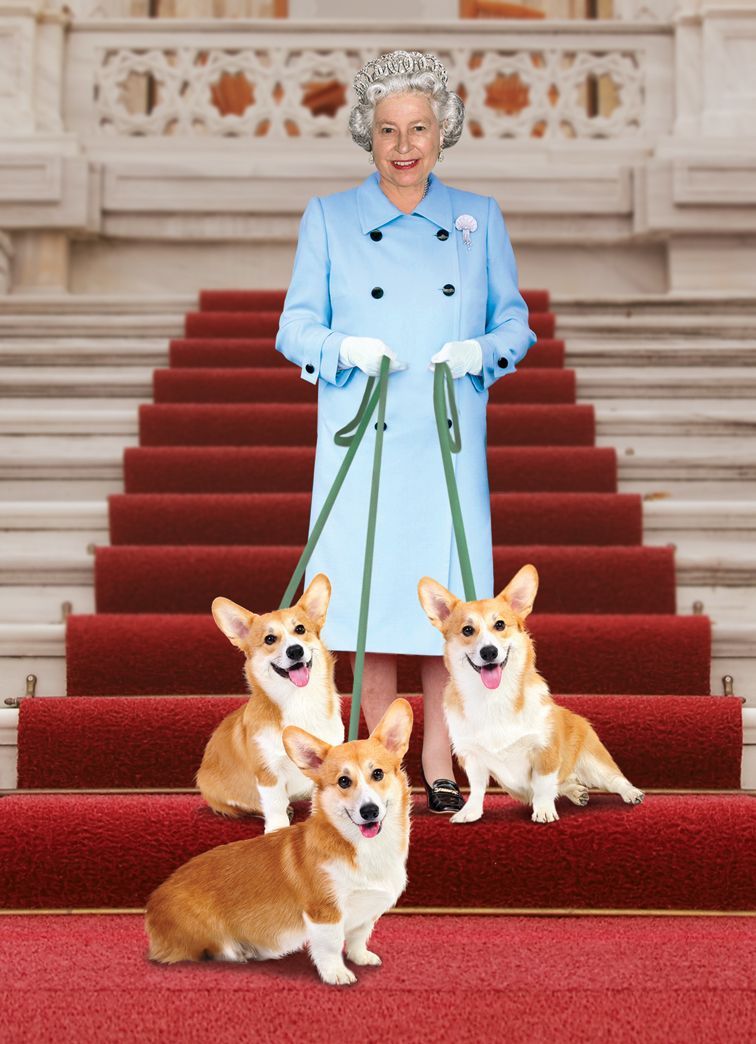 At the time of her disappearance, she had at least 4 dogs: Candy (Dorgy), Muik and Sandy (Corgi), and Lissy (English Cocker Spaniel).

Muick and Sandy were given to her by her son Prince Andrew and his daughters, Princesses Beatrice and Eugenie. They also gave him Fergus, but this Dorgi died after 3 months. 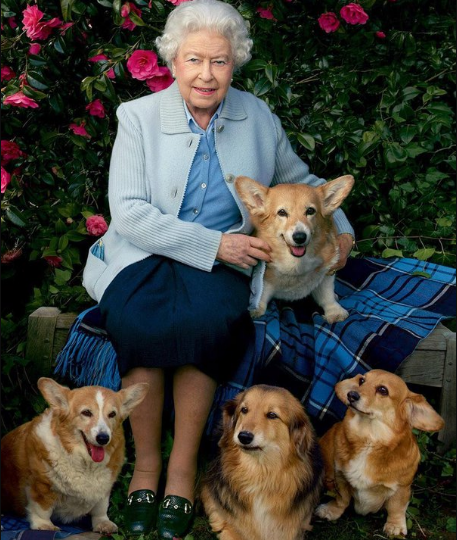 As for Lissy, a dog show champion, she joined the royal pack in February 2022.

What will happen to Queen Elizabeth II’s dogs after her death?

What will happen to them now that their owner is gone? Perhaps a family member will take care of them, perhaps «Andrew, [because] he was the one who gave them to him,» royal biographer Ingrid Seward told. 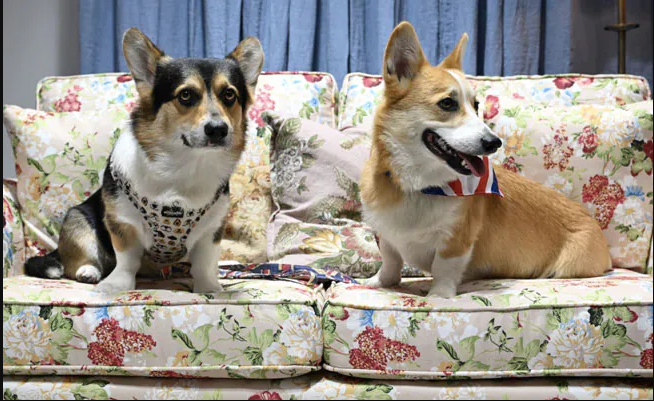 The answer can also be found in the 2018 book All the Royal Corgis by journalist and author Penny Junor. In this book, the latter explains that «the care of the dogs was sometimes left to footmen, but especially to the seamstress, assistant, and right-hand man of the Queen’s confidant, Angela Kelly. And also his equally trusted pageboy for many years, Paul Huybrew, who was seen strolling with the Queen and the hounds in a parody of James Bond.»