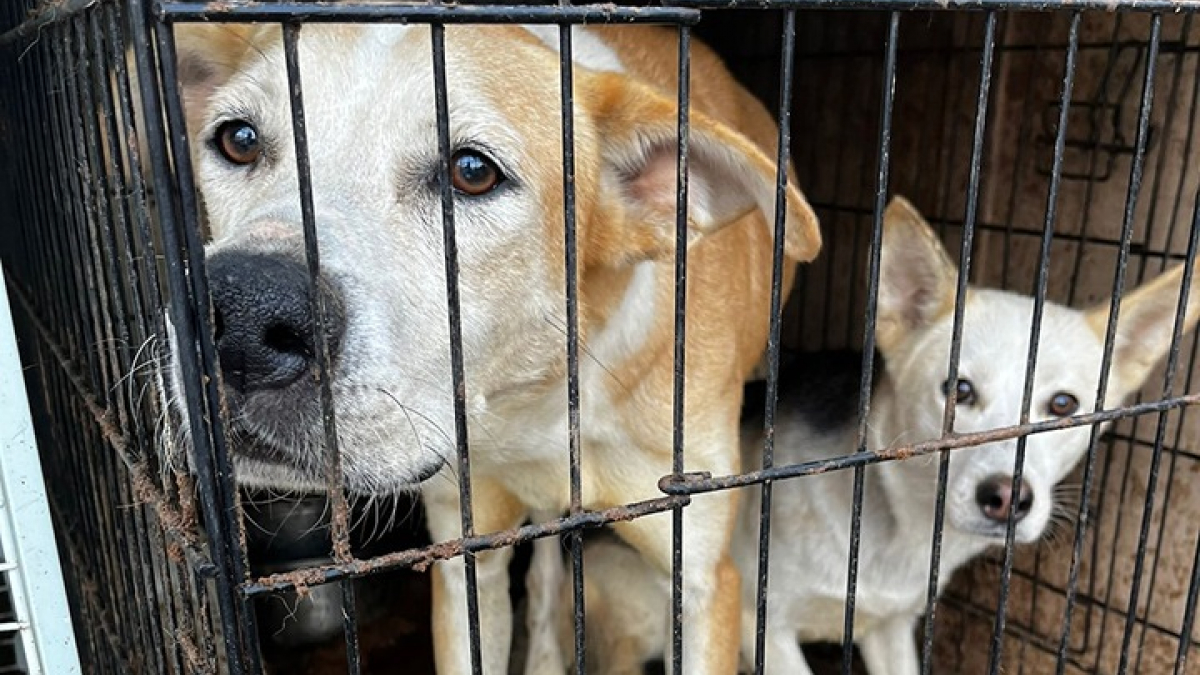 The 30 Million Friends Foundation continues to meddle in heartbreaking cases. Summer is indeed, unfortunately, synonymous with abandonment, but also with acts of negligence and animal cruelty. Thanks to their rescue mission and the goodwill of the partner shelter that took them in, they are now getting the help they so desperately need. 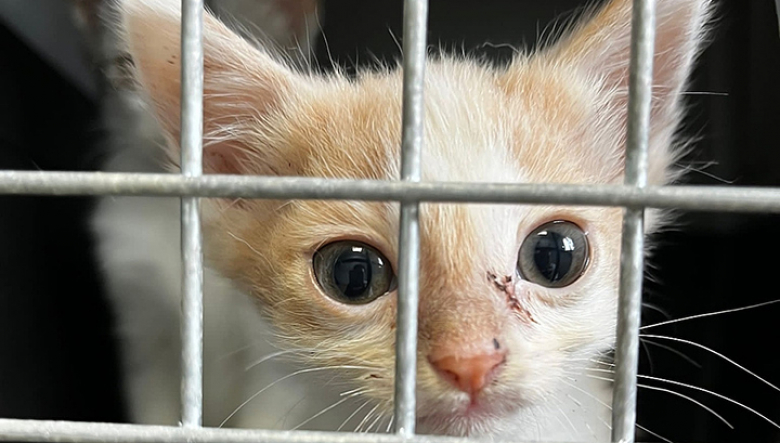 On August 17, 2022, the residents of the commune of Brocourt on the Somme notified the authorities of excessive barking by dogs. Therefore, the Gendarmerie and investigators from the 30 Million Friends Foundation intervened as quickly as possible.

Upon arrival, the officers were shocked by the appalling conditions in which the animals were kept.

“The dogs were locked up 2*2 in cramped cages. They were in the heat, with no shade,” complained Morgan of the rescue team, before adding, “There was horror in the cages. They bathed in their excrement, in their vomit … It was stunning.

Thus, 5 dogs were left to fend for themselves. In addition, rescuers found 4 cats in the house without electricity. Finally, amid this chaos, 2 weasels survived. 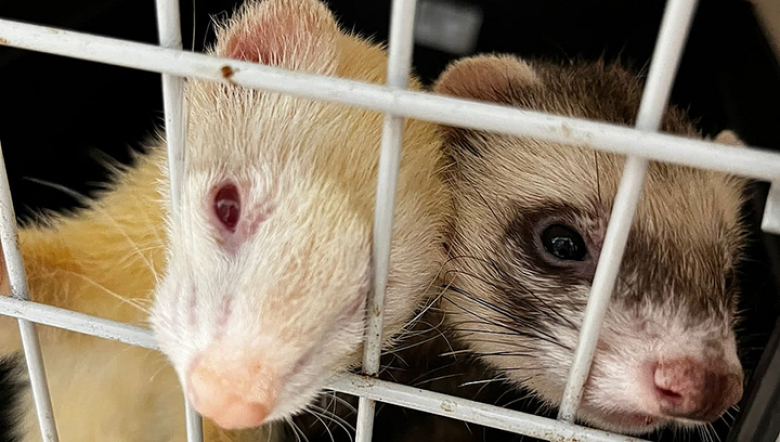 5 dogs were dehydrated, malnourished and suffering terribly from the heat. As for the felids, they were similarly underweight and infested with external parasites.

The weasels were not in the best shape. “One, originally white, was yellow,” Morgan explained.

Therefore, 11 animals were taken to the veterinary clinic and treated in a hurry. They were then entrusted to Buigny Saint Maclou, a foundation partner, where they are recovering today. 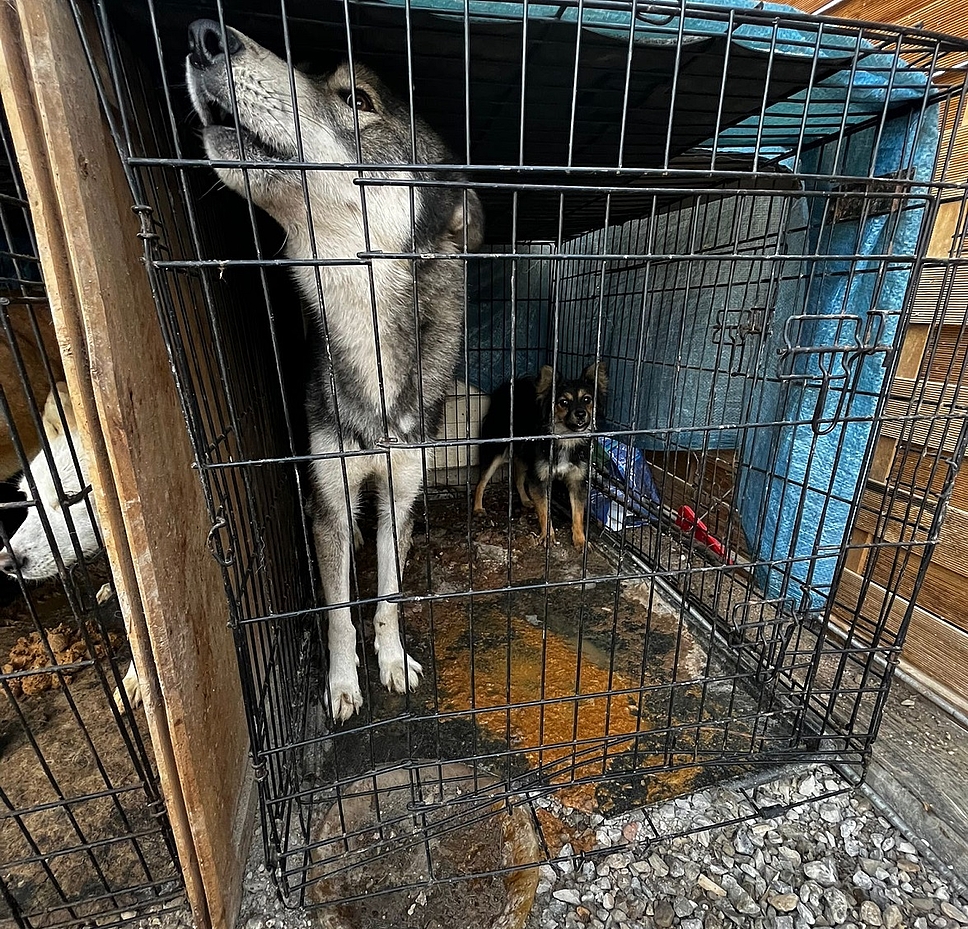 According to Morgan, the owners of the animals «saw absolutely nothing abnormal» in the way they cared for them.
She said that a complaint about the refusal would be filed in the coming days. Survivors will be offered for adoption as soon as their condition allows.