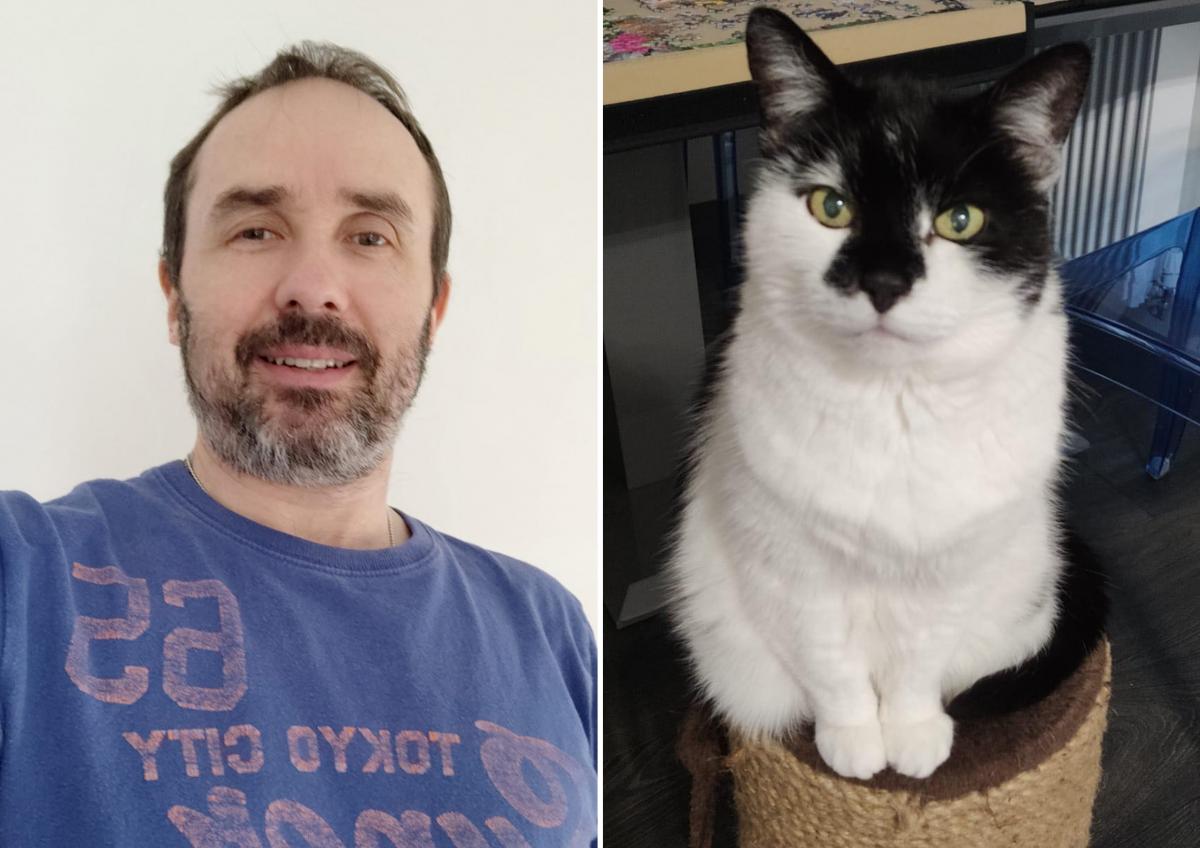 When Adrian and his wife adopted Grumbles, a cat rescued by the association, this Glaswegian was far from suspecting that the animal would in turn save his life. Now that she is no longer in this world, he wants to honor her memory by helping the orphanage that adopted him and took care of him.

Adrian Abbott, 48, is about to take part in a mountain hike to raise donations for a cat protection association in Glasgow, Scotland. It was from this organization that he adopted Grouchy, a cat who supported and comforted him with her precious presence when she was feeling down. 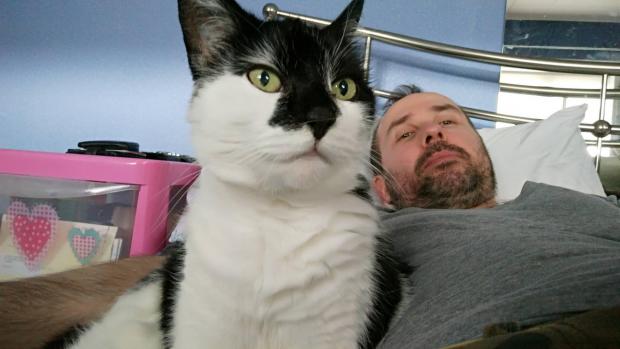 At the time, it was his wife Jordan who suggested getting a cat. Adrian Abbott, he wasn’t thrilled with the idea. However, he eventually bonded with Grumbles, which was a real miracle. “She was abused, starved and covered in fleas and scabs that [Cat Protection Volunteers] treated,” he said. His heart health was also a concern and he had little chance of surviving.
The cat became Adrian Abbott’s best friend. She was by his side when he fell ill. Originally from Derbyshire in England and based in Easterhouse (an eastern suburb of Glasgow), he was hit hard by Covid early in the pandemic. He and Jordan have just returned from a trip to New York. His torment lasted more than 8 weeks. “There were times when I thought I would never get out of it because I didn’t get better,” he says. 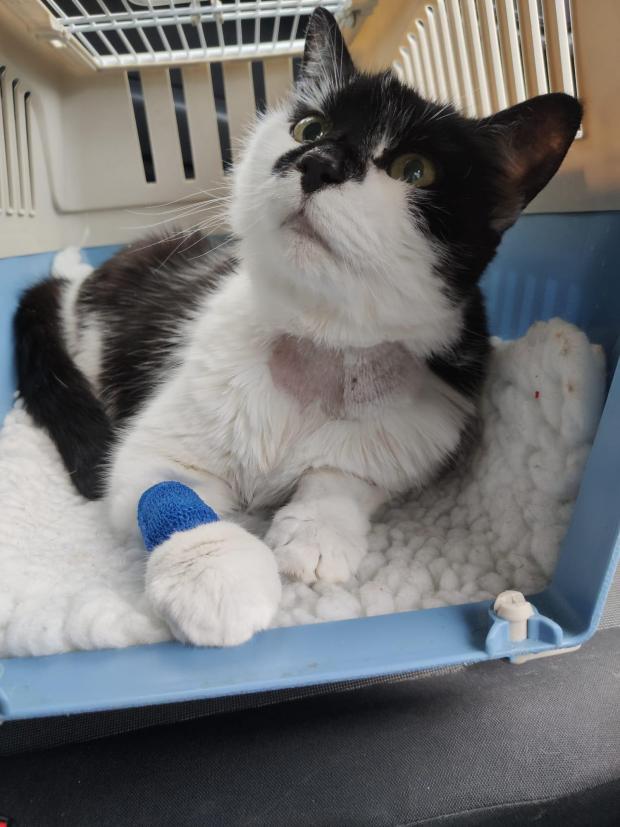 Then, when Adrian Abbott finally recovered from Covid, the cat got sick in turn. She suffered from kidney problems and despite £6,000 (about €7,000) spent on her treatment, after 6 months her health deteriorated again. She didn’t eat, and she only got worse. The couple had to make the painful decision of euthanasia to end her suffering. “I was completely devastated,” he recalls. She meant everything to me.” 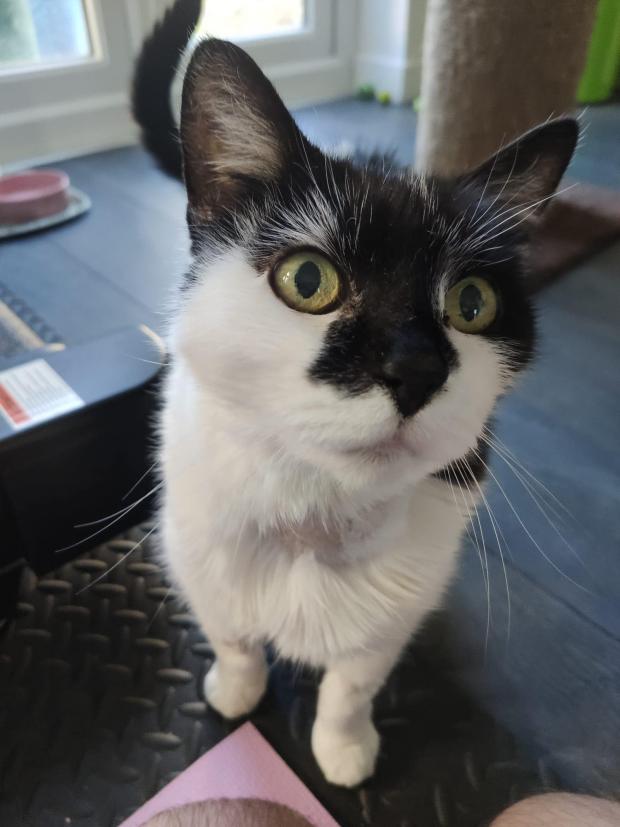