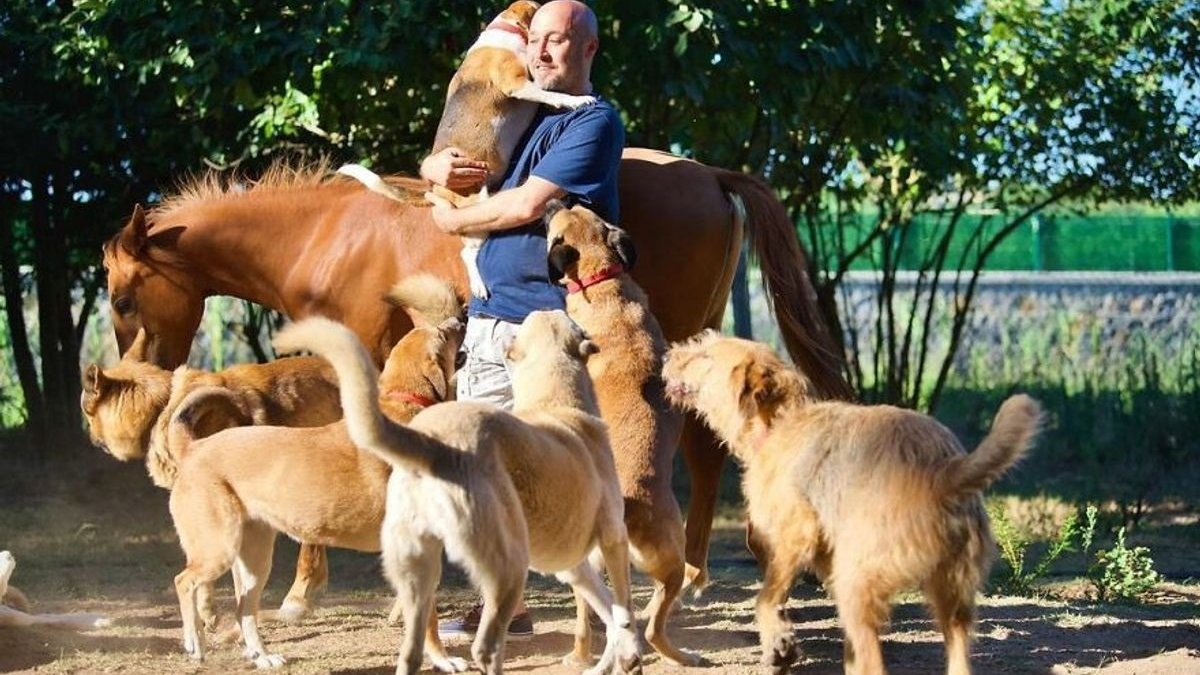 In Turkey, a man devotes all his free time to animals in distress, which he welcomes and cares for in a nature reserve he founded. He saves cats and dogs, as well as birds, horses and goats.

Mert Akkok owns a farm in the Istanbul region, which he turned into a shelter for surviving animals. He takes care of his charges, tries to find new families for them and keeps those whom no one wants to adopt in order to allow them to live in dignity. 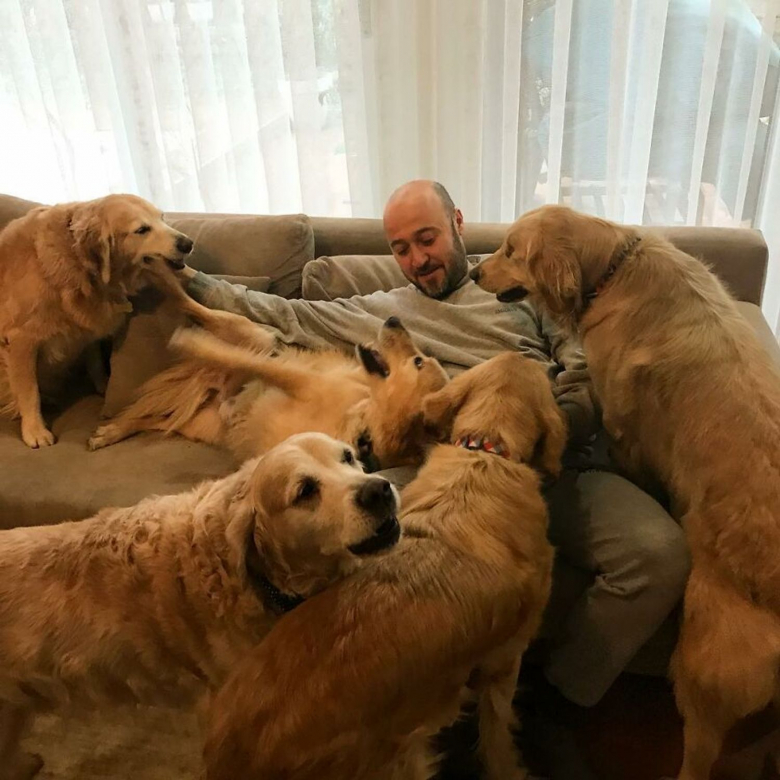 He says he usually takes 10 to 20 dogs, which he collects in «garbage dumps, in the woods, in the countryside outside the city.» The elderly and the sick stay at the orphanage, where they receive all the care and attention they need. «46 disabled gulls, a blind horse, 3 geese, 3 cats, and adopted today donkey» also live in his structure. 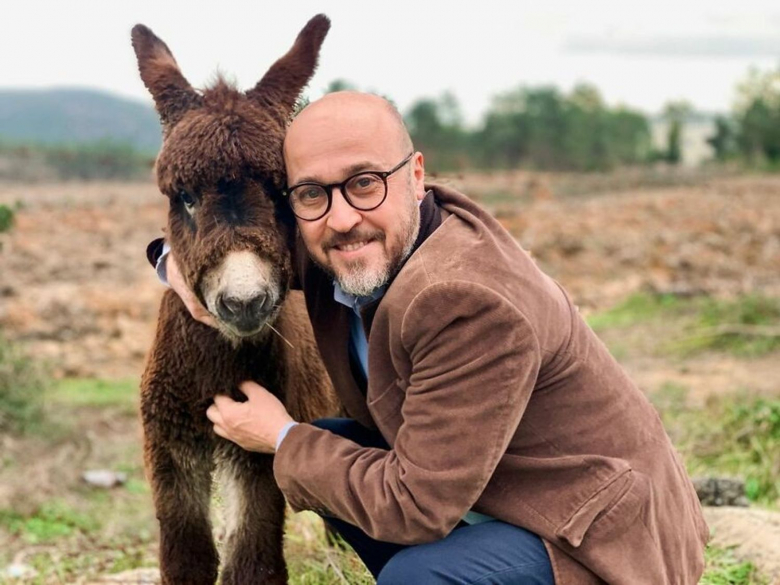 The man tells Bored Panda that he was born with this compassion for suffering animals: “It’s instinctive. I can’t help but help them.» He cares about their well-being, as well as the future of each of them. “They are like my children. I can only give them to good people who are willing to take good care of them,” continues Mert Akkok. 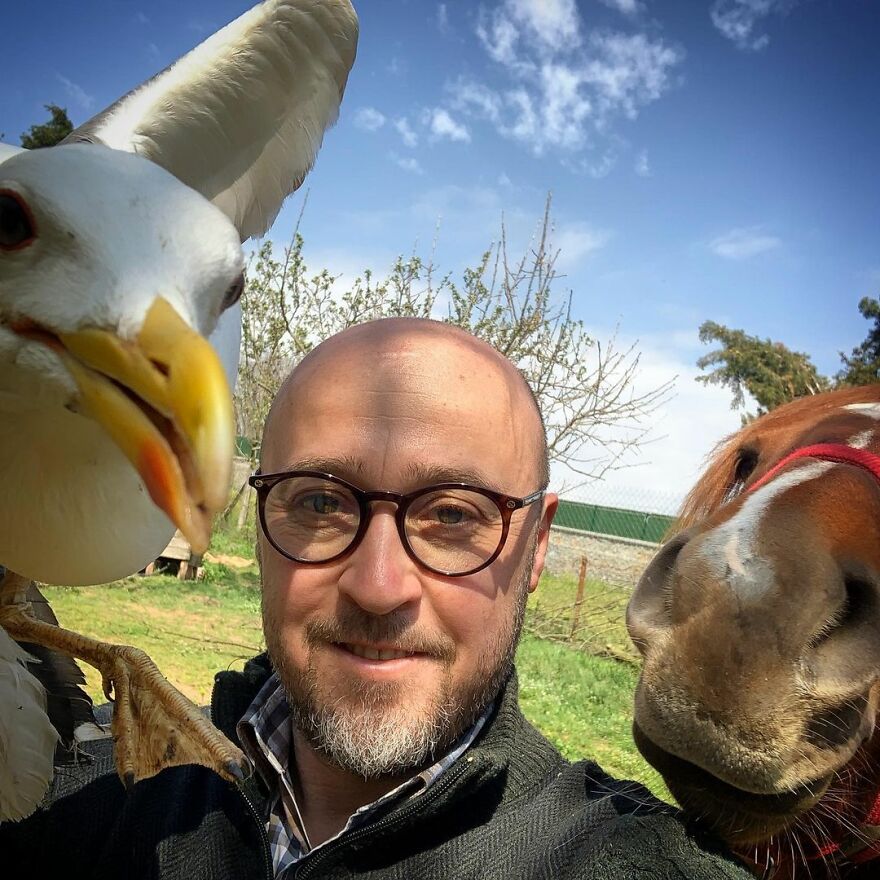 The Turk devotes all his free time and most of his money to this activity. He runs a small consulting business for international medical marketing. He says that he is very busy, but he devotes all his energy to serving the animals he saves. 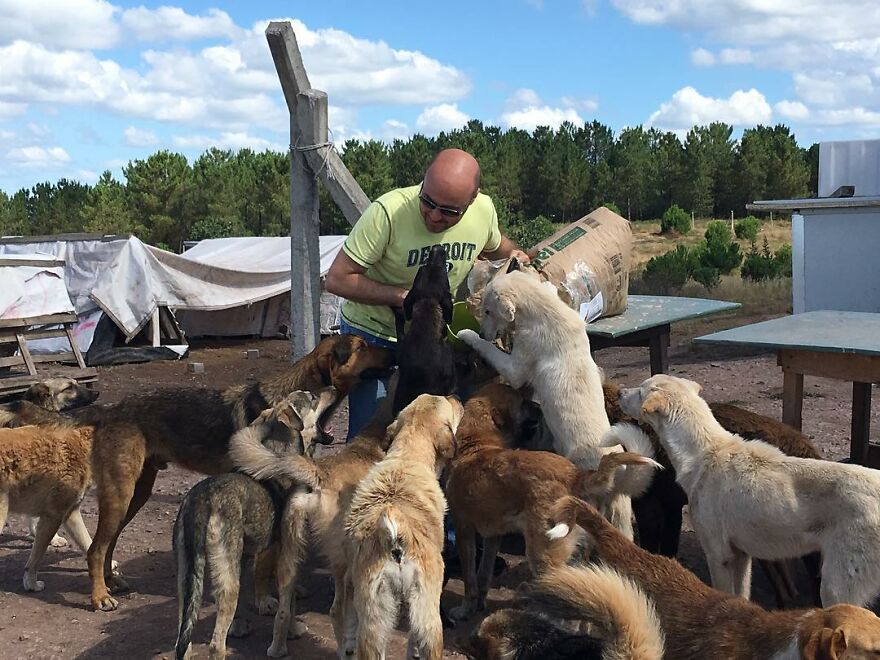 Before starting his own shelter, he spent his weekends helping stray dogs who were aged or sick. He adopted 5 of them and then decided to move to a farm outside of Istanbul to give them more space. Mert Akkok then adopted other dogs and adopted a blind mare who is now 3 years old.
On the farm, he employs full-time staff. It does not ask for donations or volunteers. He considers it a point of honor that the orphanage is financially self-sufficient. 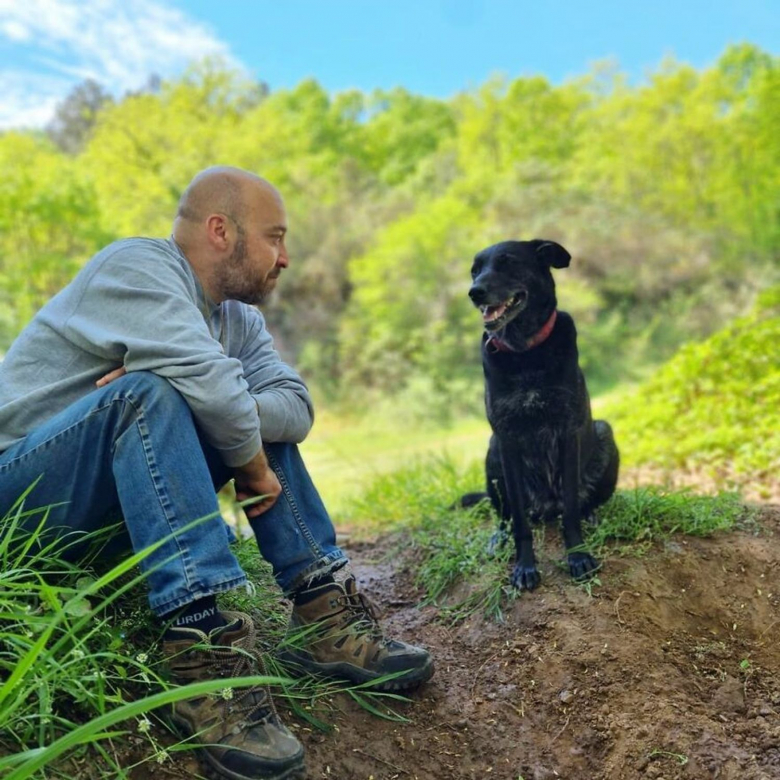 Helping suffering animals is more than a passion or a calling for Mert Accock: it’s his way of life. 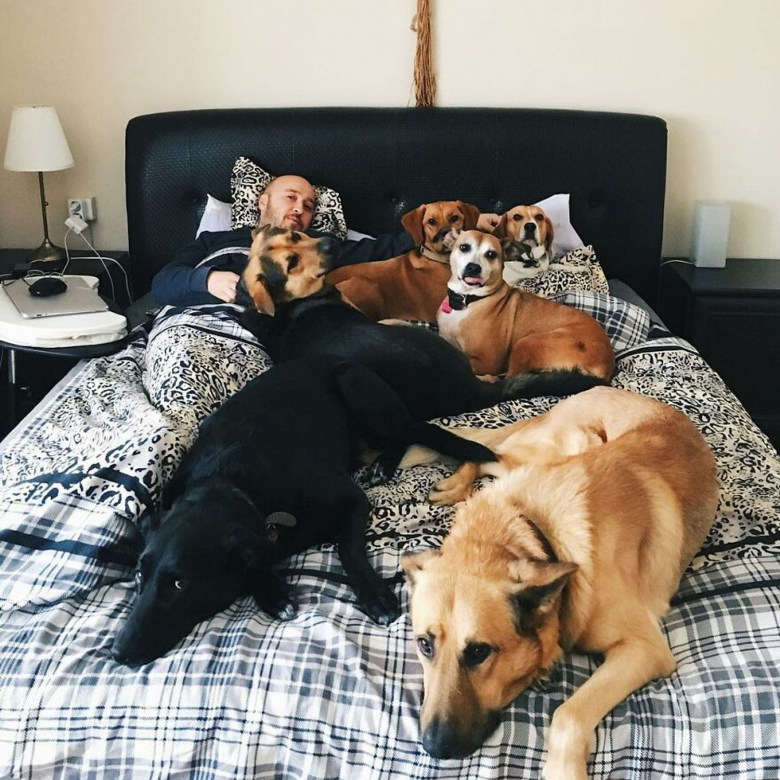