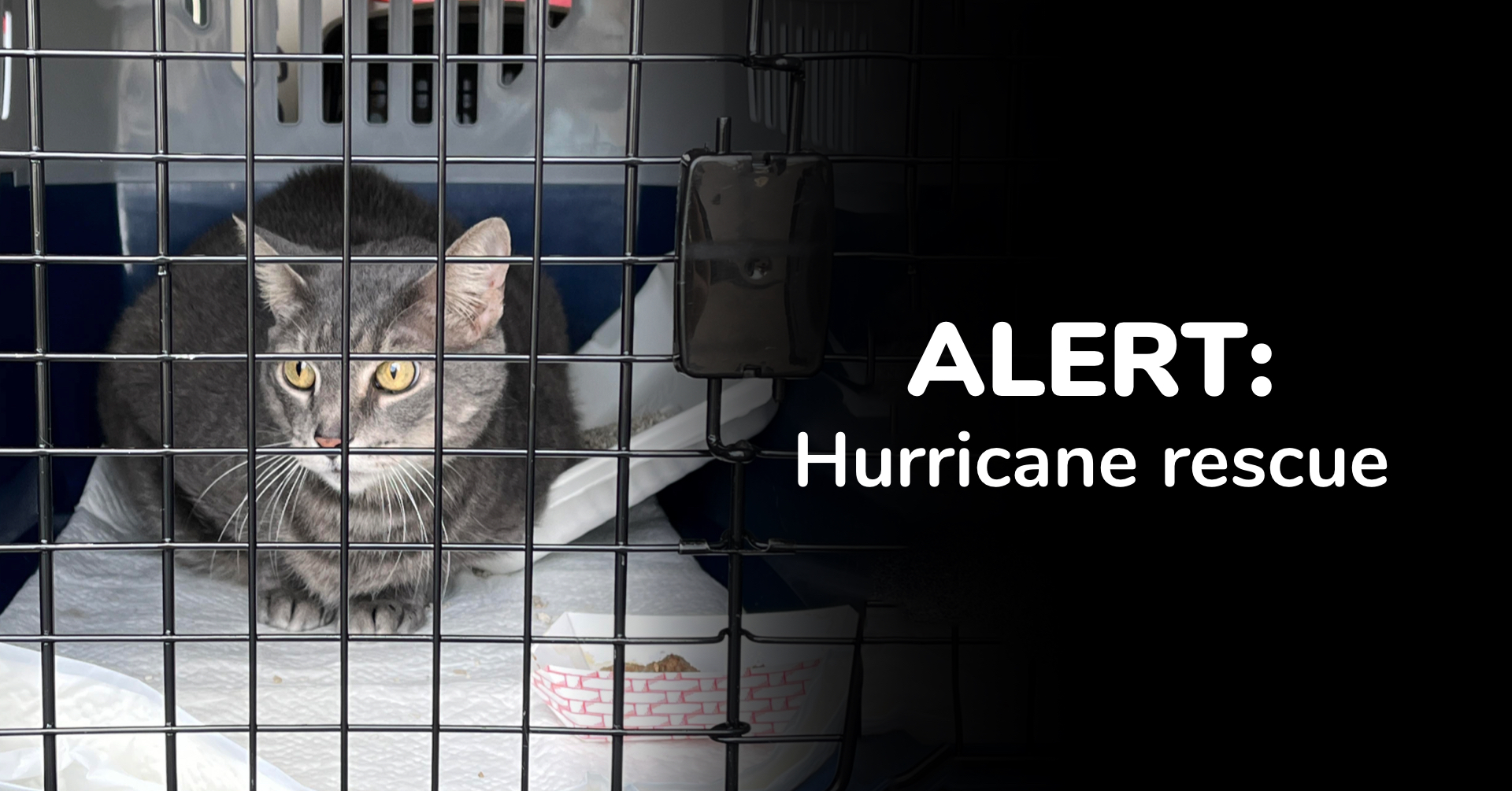 About 40 cats were evacuated from shelters in Florida and transferred to shelters further north in Massachusetts, awaiting the passage of Hurricane Ian.

After becoming a Category 3 tropical cyclone, Hurricane Ian made landfall in Cuba and was expected to pass over September 28. The associations mobilized to move as many cats as possible from shelters along the path of the storm to other shelters in New England.

So teams from MSPCA-Angell and the Northeast Animal Shelter were present yesterday at Worcester Airfield, about fifty kilometers from Boston, to take care of the 42 cats that arrived aboard an ASPCA (American Society for the Prevention of Cruelty to animals). 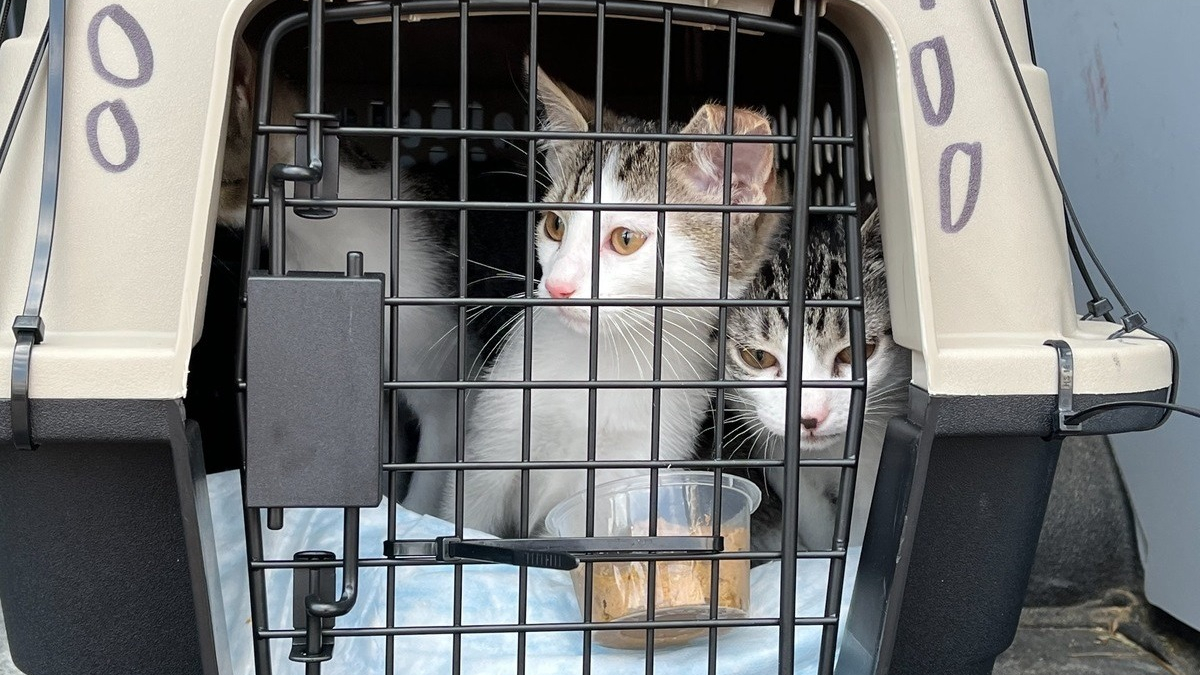 28 of these cats came from the Lee County Shelter (southwest Florida) and 14 from the Hillsborough County Pet Resource Center in Tampa, 150 kilometers north. The group included kittens and older cats aged from 2 months to 13 years.

10 of them were placed in the MSPCA Adoption Center in Boston. Others must comply with a 48-hour quarantine at the Northeast Animal Shelter. 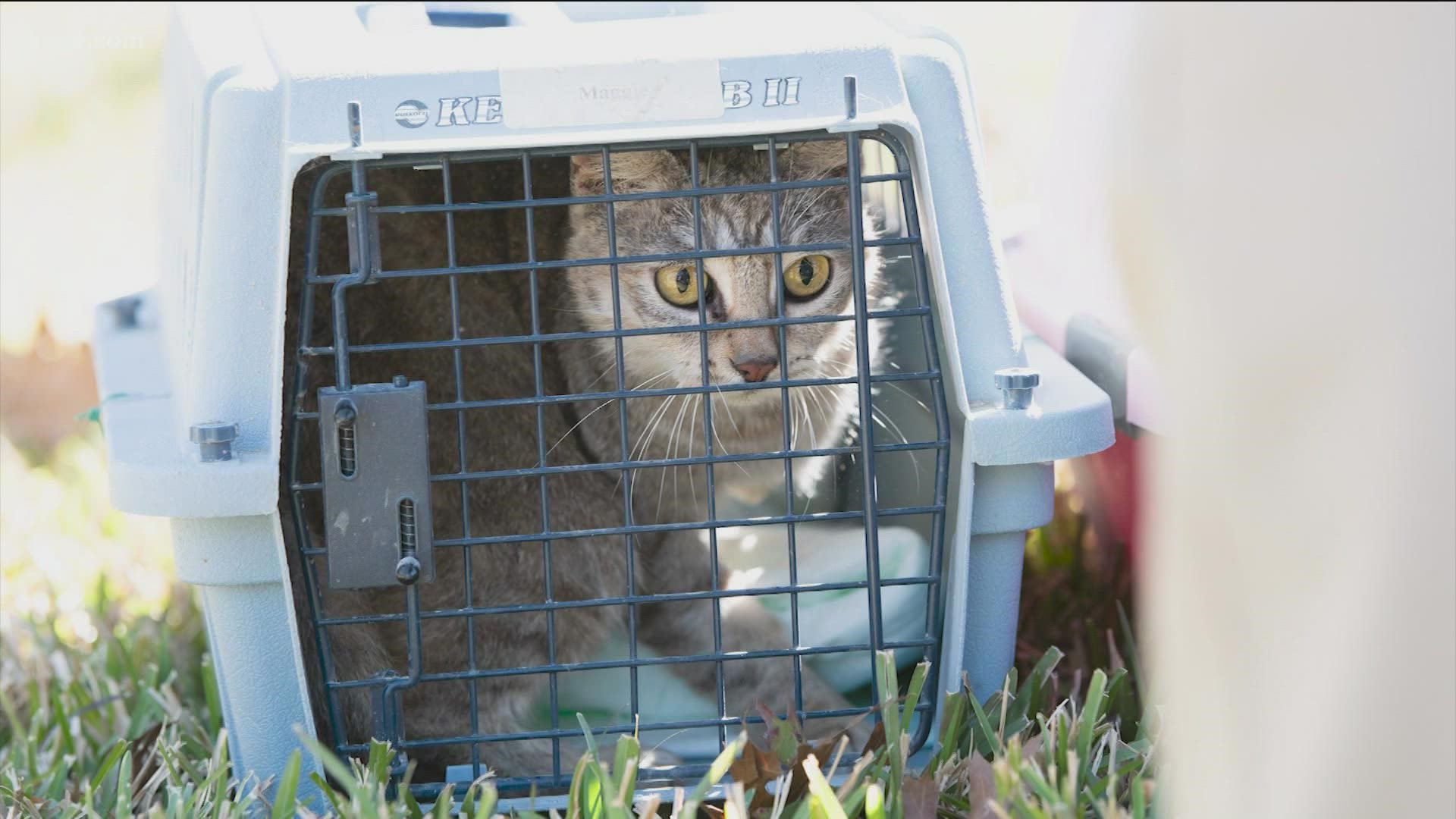 The purpose of this operation is, on the one hand, to shelter cats that are threatened by a hurricane, and on the other hand, to allow shelters in Florida where they lived to free up space for other animals that are in danger of being abandoned due to a tropical cyclone.

“These cats were right on Jan’s route. So it was important to work with these organizations like the ASPCA to evacuate them as quickly as possible,” said Mike Keighley, Director of Programs and Adoption Centers at MSPCA-Angell. 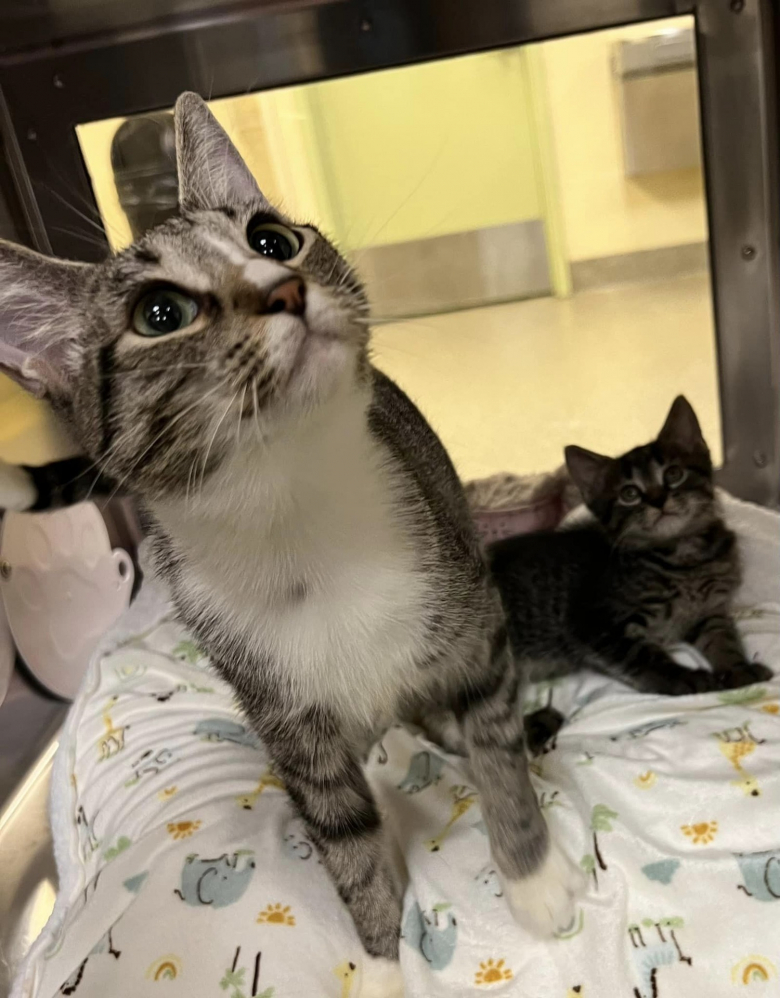