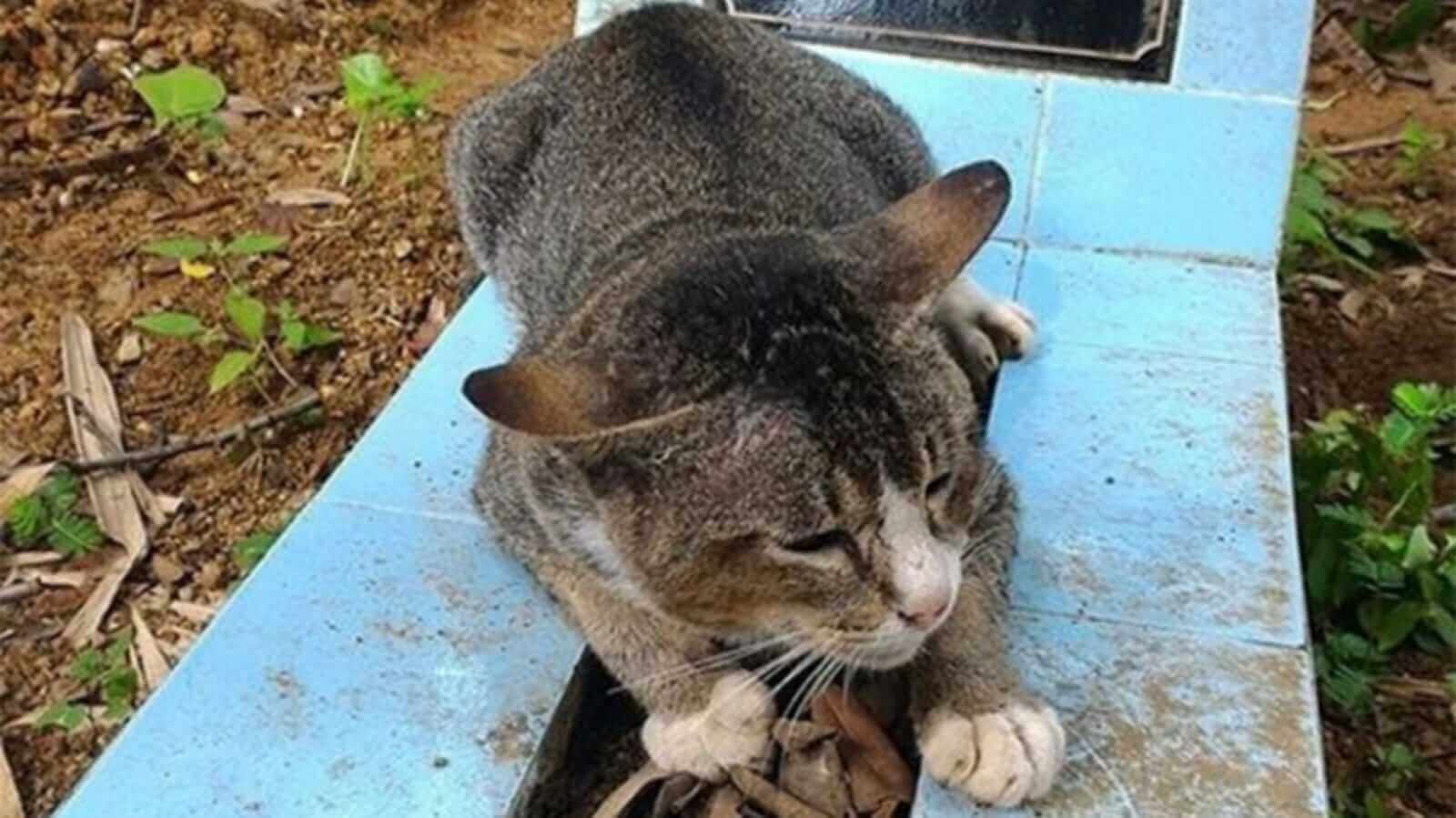 Luckily, the townsman took this cat under his wing to help him through his grief.

Keli Keningau Praitno is a young animal lover who lives near Java Cemetery in Indonesia. One day he noticed a cat lying on the grave. Thinking that the cat was lost or abandoned, he wanted to support him.

So, Keli adopted a cat, but she kept coming back to the same place and snuggled up to the blue tombstone. After asking around, Keli realized what was really happening. 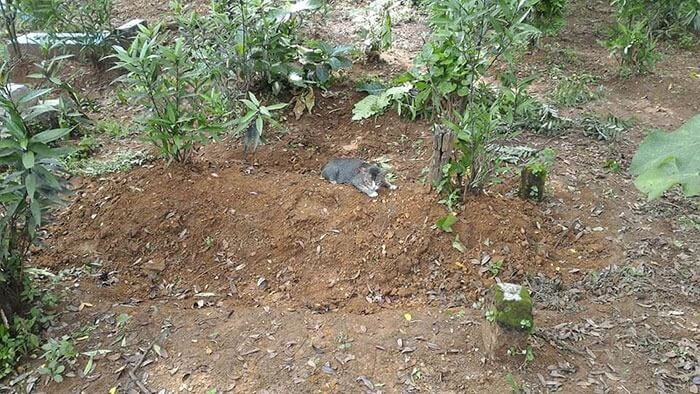 A habit that lasted over a year
According to a local resident, the cat belonged to an elderly woman named Kundari, who had died a year earlier. The cat returned every day to his now empty old house, so that the children of the woman who looked after this place would give him food and drink.

Once his stomach was full, he casually returned to the cemetery to meditate on the grave of his owner.

“Ever since the owner of the cat died, she has remained here in the grave. He doesn’t want to go home. He’s been there for almost a year. He rolls on the ground and sleeps there every night,» Keli confirmed. 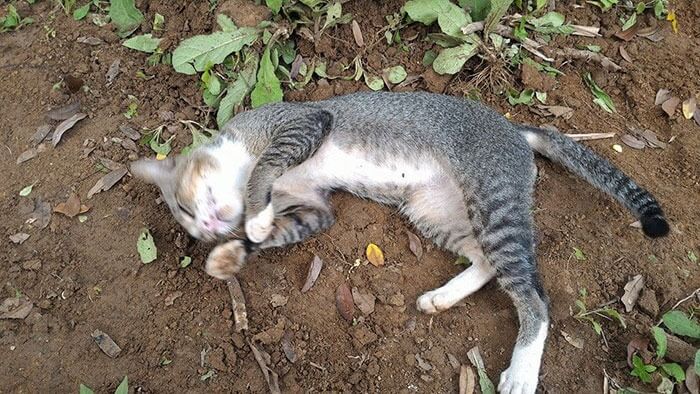