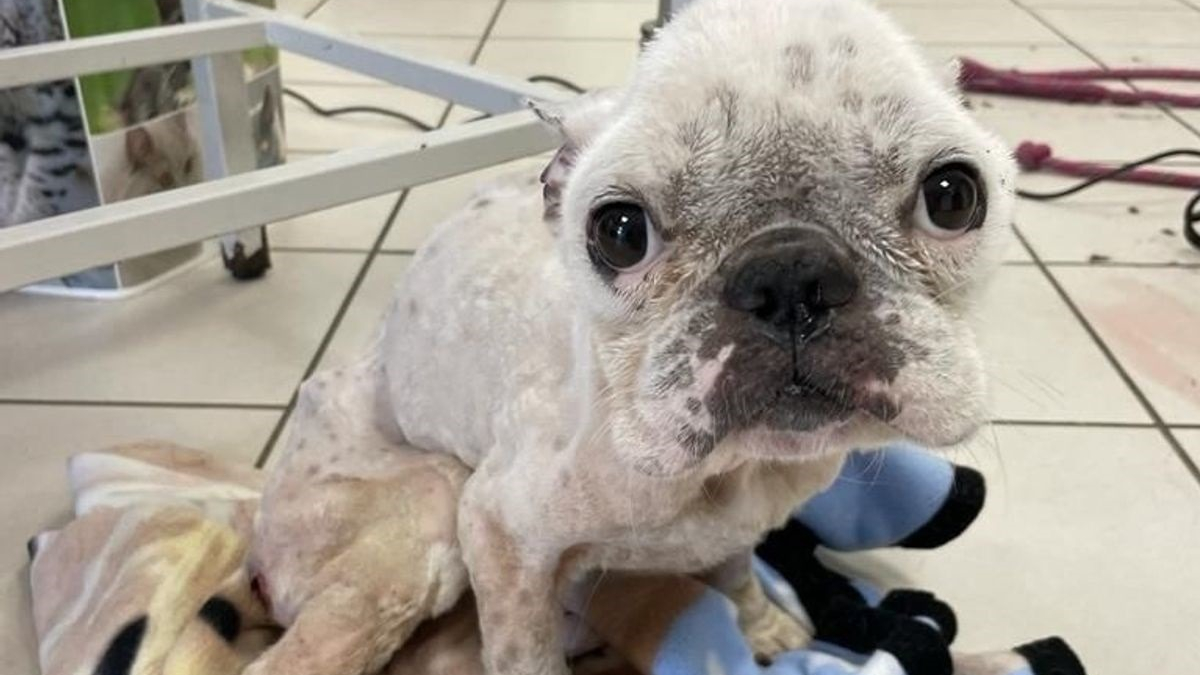 an abandoned dog in critical condition was taken care of by Action Protection Animal after it was discovered by passers-by.

On Friday 26 August, in Blanc-Mesnil, bystanders raised the alarm when they saw Oslo, a 4-year-old French bulldog, tied to a bush and in very poor condition. The animal was in a state of extreme thinness and had large and deep infected lesions at the level of the hind limbs.

The Action Protection Animal team stepped in to try and save him. Oslo has been taken to a veterinary clinic, where he is to spend a few days and receive meticulous care. This association finances his treatment and hospital stay. Therefore, he appeals to the solidarity of the public, whose donations will help cover these costs. 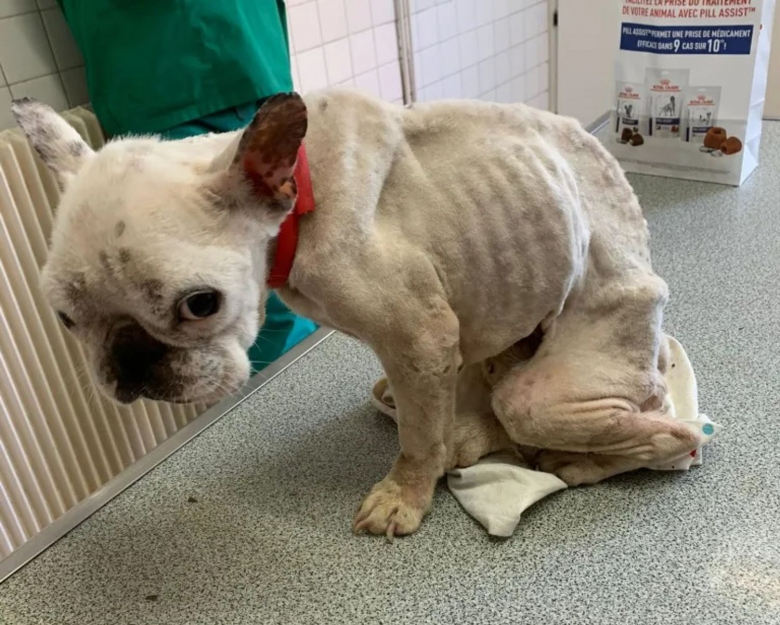 His owners were found and contacted, but «they didn’t seem to show much interest in his condition,» explains Anne-Claire Chauvansey, president of Action Protection Animal. Owners who indicated that they had not heard from the dog for 2 years and that they no longer lived in the Paris area.

According to the observations of the veterinarian, in addition to malnutrition, the dog was subjected to prolonged imprisonment.
Let’s hope Oslo meets the same fate as Scott, Ates, Hercules, Wendy or even Lily, some of the dogs rescued by Action Protection Animal. 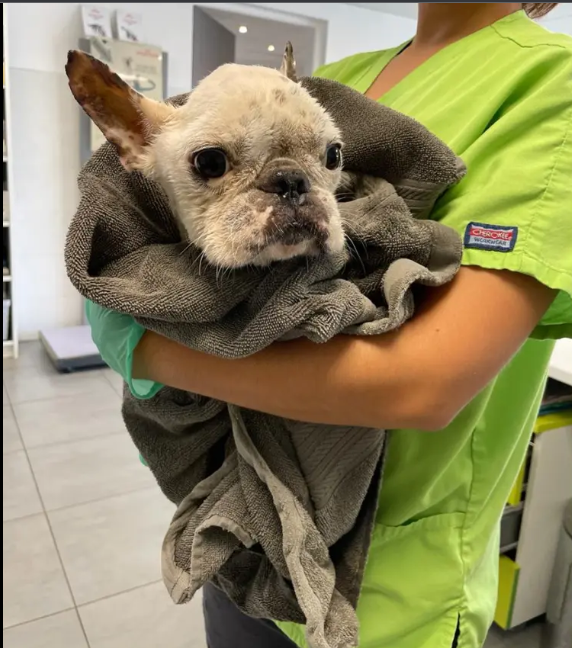