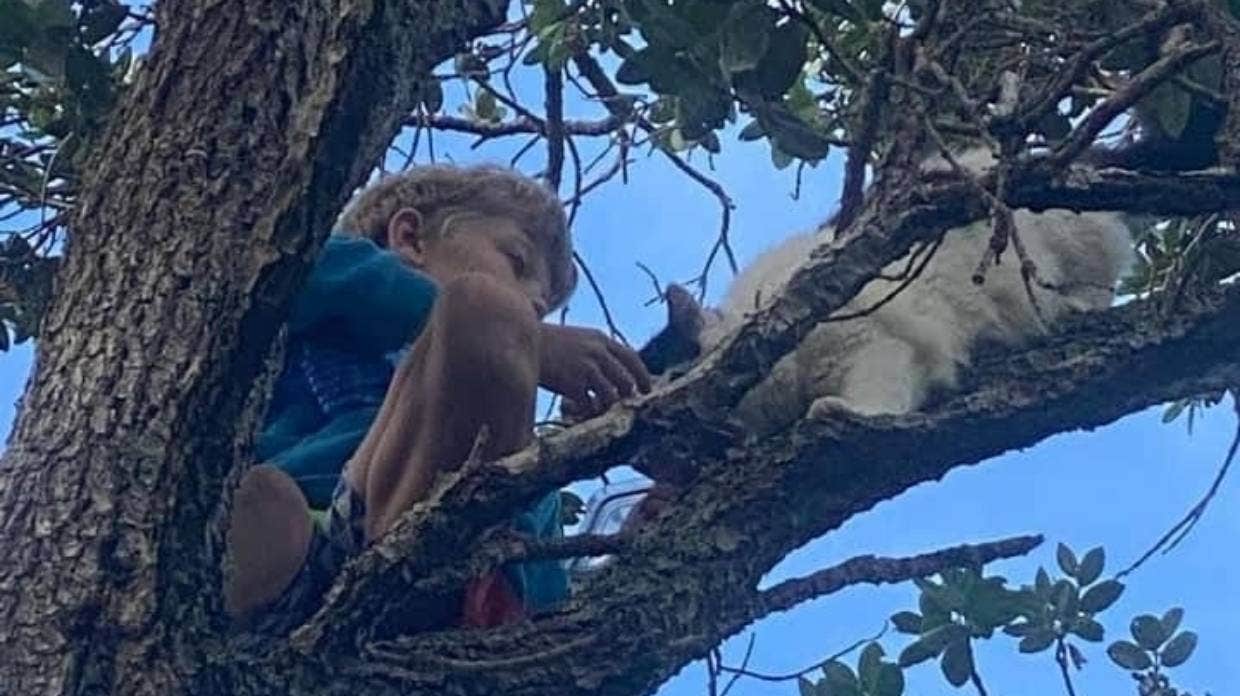 What young Daniel Perman did is both heroic and dangerous. New Zealand website Stuff reported on Friday July 1 that an 11-year-old child should not have risked climbing a 15-meter tree, but he did it to save a cat in distress.

Carmen Brown was in despair. The cat of this resident of Glendowee, a suburb of Auckland in New Zealand, was trapped on top of a tree for 4 days, and no one could help her.

A cat in a white and black dress, responding to the name Esca, was 15 meters above the ground. His owner contacted the St. Helier fire brigade, but they did not have a ladder high enough to get to the level of the animal. The largest of the models they have reaches 10.5 meters.

Out of options, Carmen Brown turned to social media for help. He was seen by Andrea Perman and her 11-year-old son Daniel.
An excellent climber, the boy decided to save the cat with the approval of his mother. When he got there, he climbed the tree with surprising ease. When Esca saw him approaching him, he was not at all frightened, quite the contrary; he looked delighted, especially after Daniel made some cat biscuits. 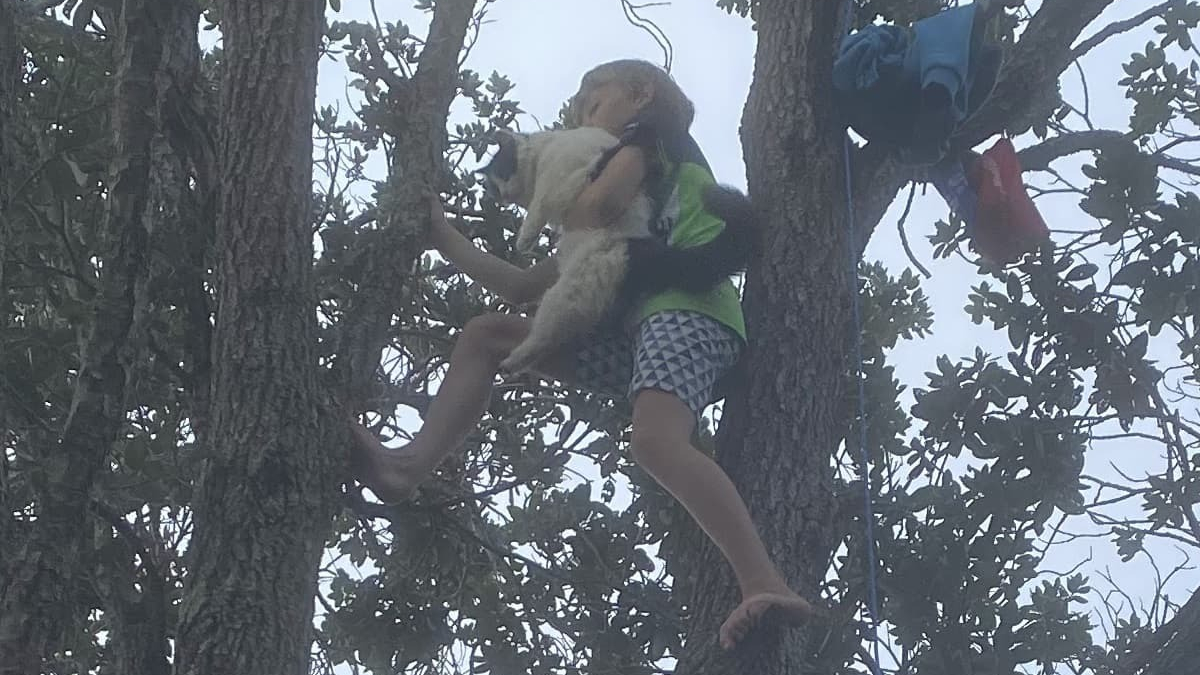 The brave boy then tried to put Eska in his bag, which the four-legged categorically refused. Daniel, who also has seafaring skills and is excellent at tying knots, made a harness out of rope and used it to secure the cat and lower it. 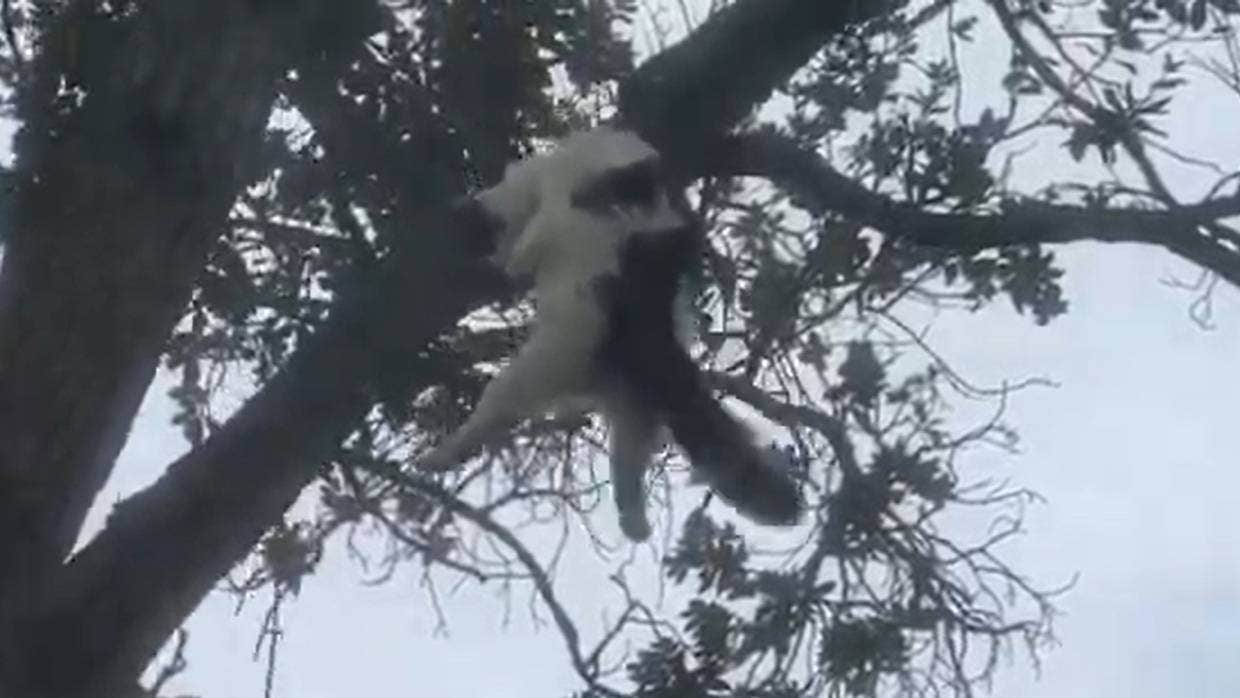 Relieved, Carmen Brown found no words to thank Daniel and his mother. She and her husband collected everything they had with them as a reward for a talented climber, i.e. 40 New Zealand dollars (about 24 euros). 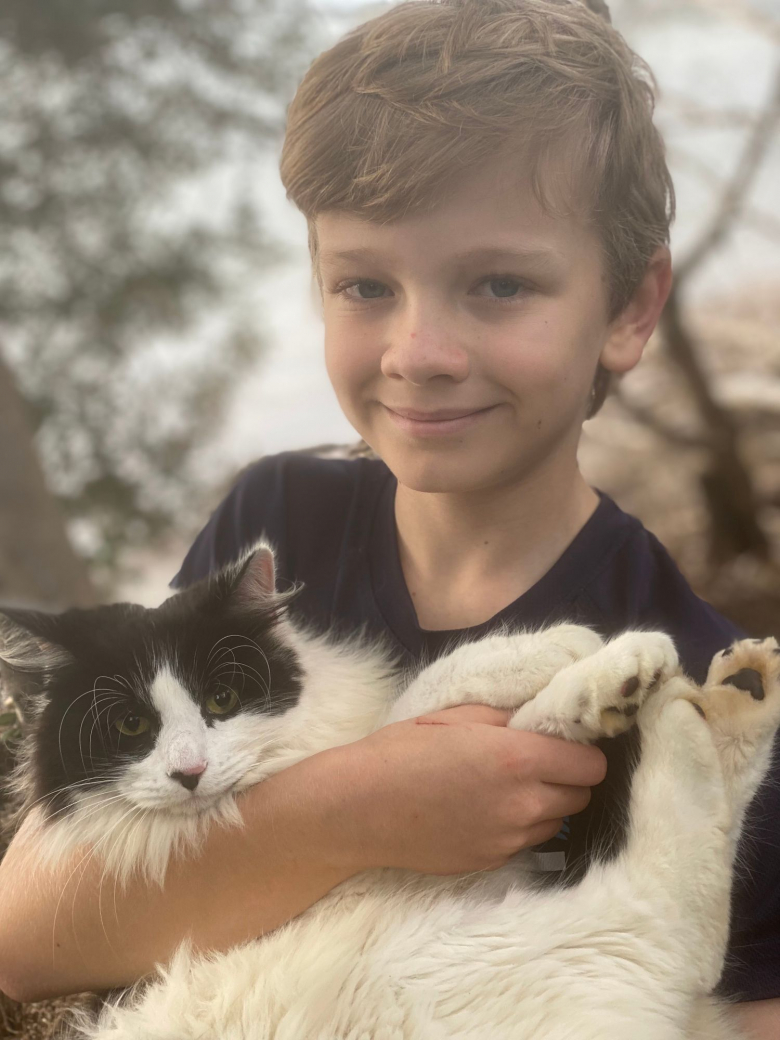