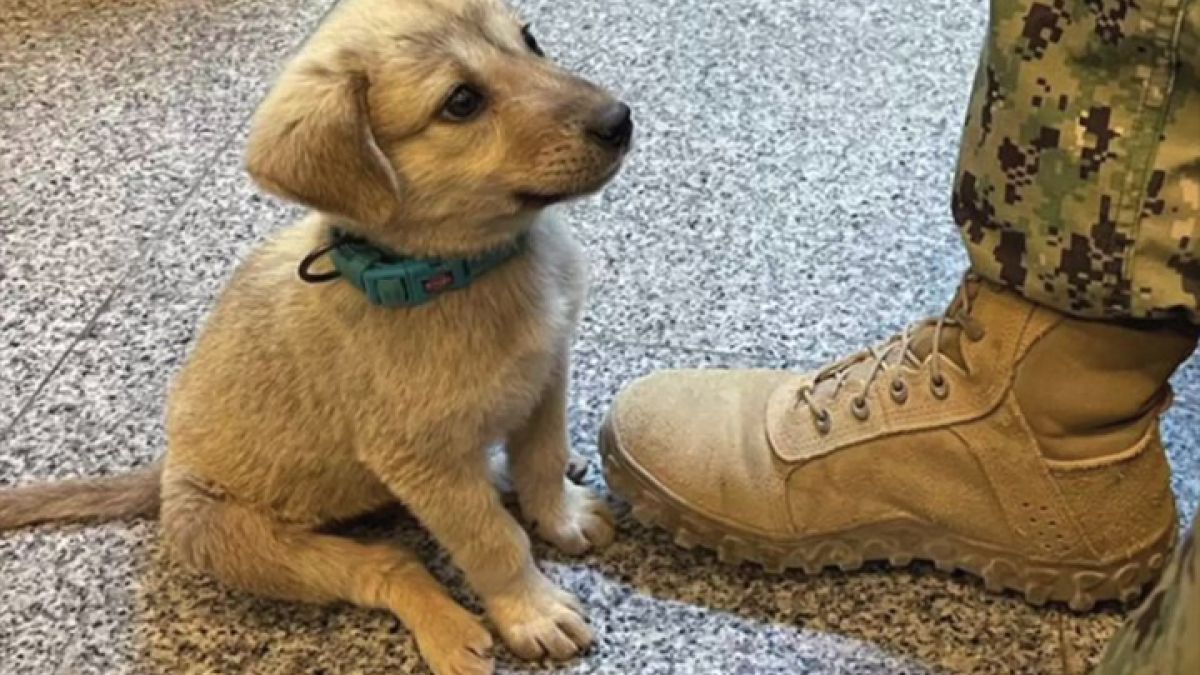 A US Navy commander once made a startling discovery at an overseas naval base he occupied during his mission.

An adorable 6 month old puppy wandered around begging for attention. The man immediately realized that the unfortunate man had very little chance of surviving in this dangerous environment.

So he took her in his arms, and there was an instant connection between them. The commander then remembered the motto of his unit: «He who arrives alive, he leaves alive.»

So the Good Samaritan took the child, whom he named Griffon, under his wing and spoiled him at the base. And it became more and more obvious that this duet is inseparable. 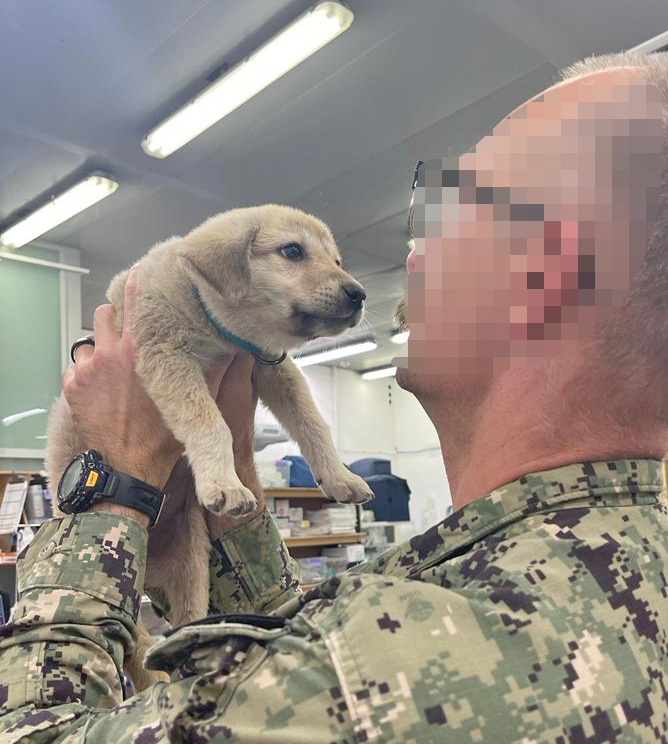 “The little griffon has become a family. He is a bright spot in dark days for all who meet him.»

As for the Griffon, it flourished thanks to the love and care of the soldiers. 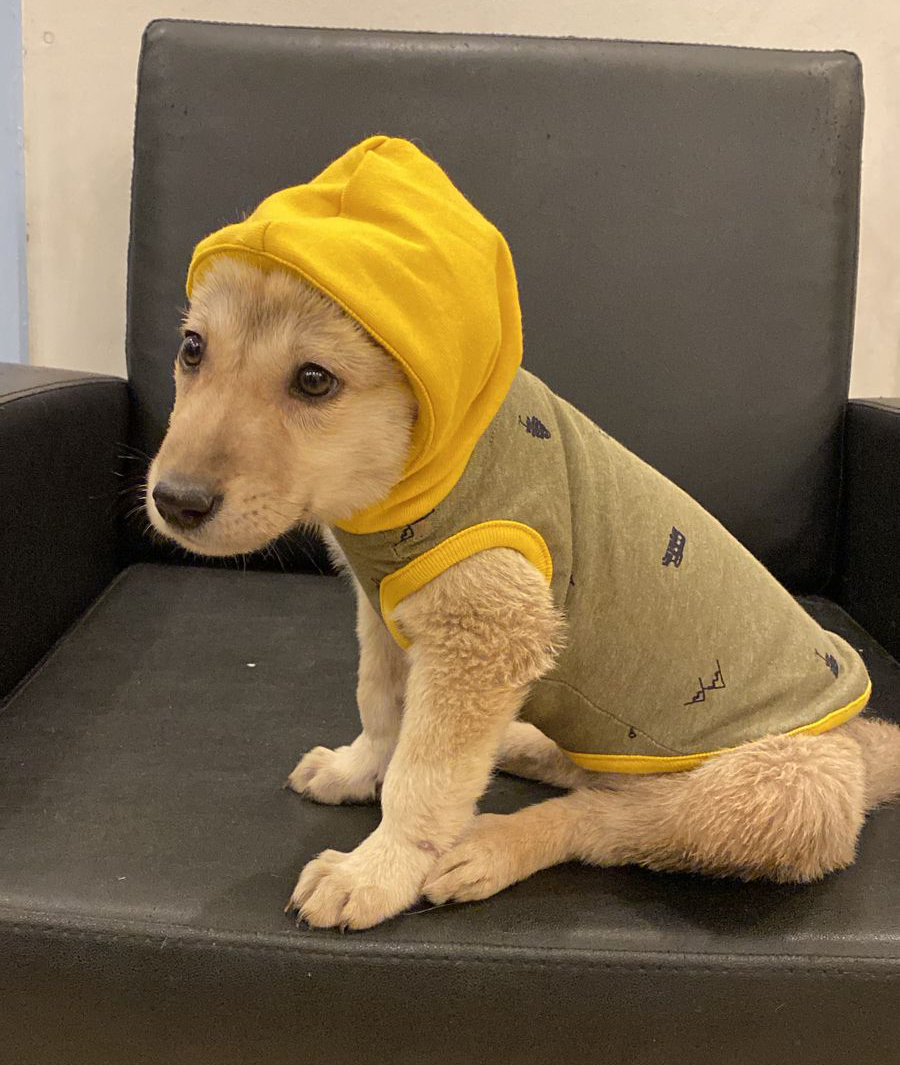 The commander, who would soon complete his mission abroad, wanted more than anyone to be able to formally adopt him. So he turned to the non-profit organization Paws of War, which works every day to ensure that animals rescued from the battlefield can live a happy future in the United States. 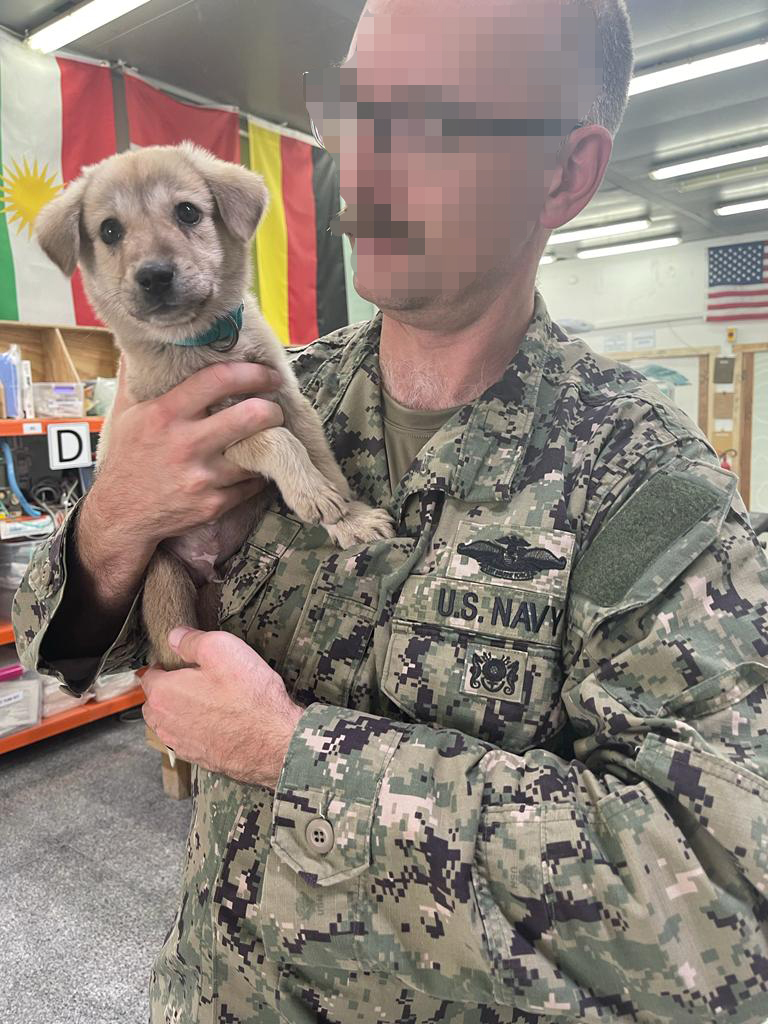 After vaccinating and identifying the puppy, completing the paperwork, and then arranging a plane transfer to Maryland, the charity announced that the Griffon would soon be in his home forever. 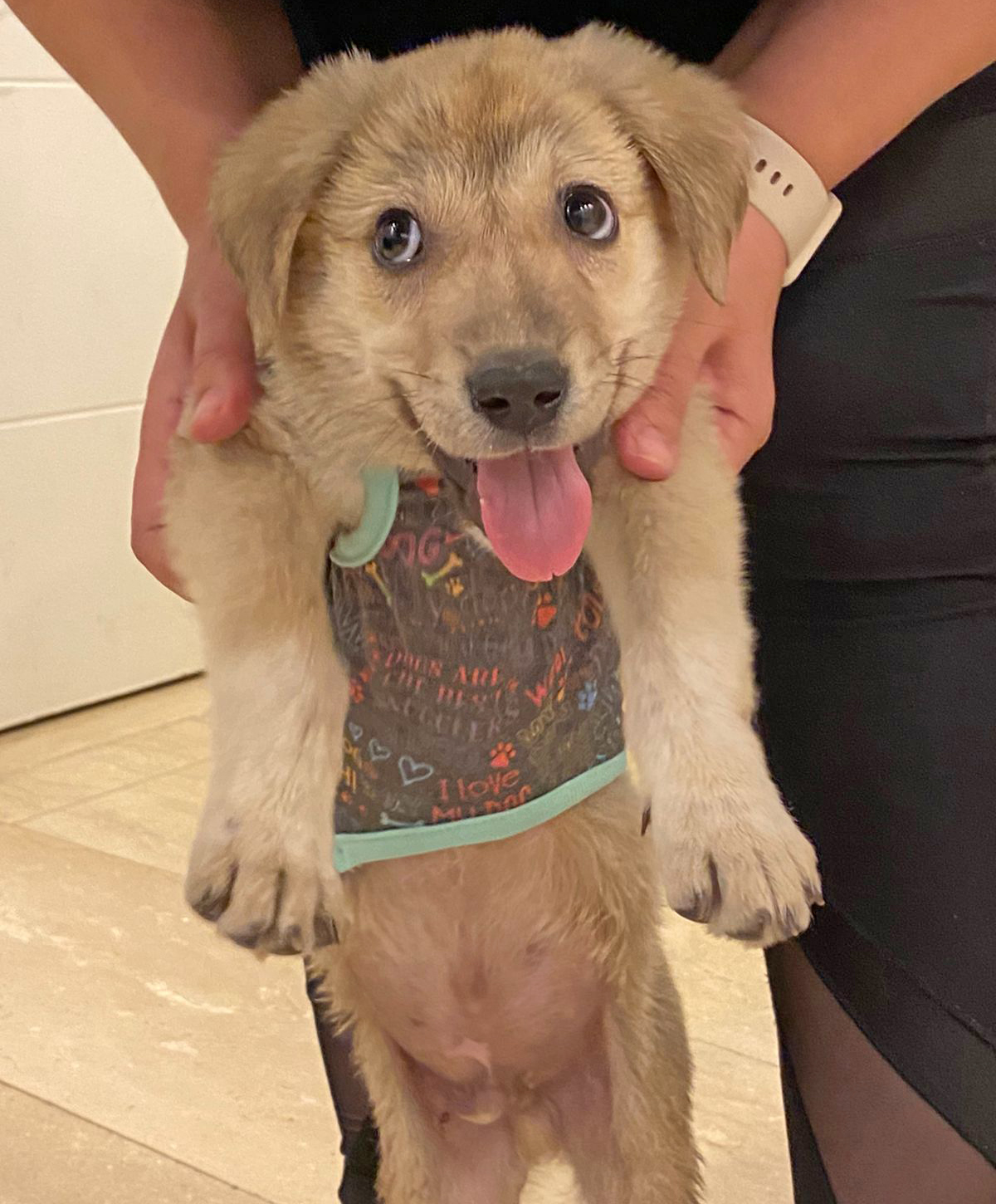 The commander’s wife and children will welcome and care for the new addition to the family until the long-awaited return of their last member. 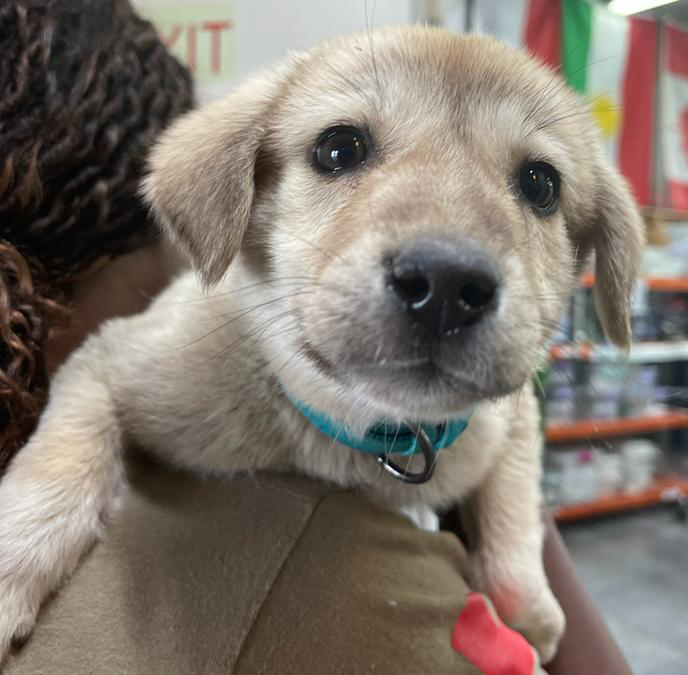