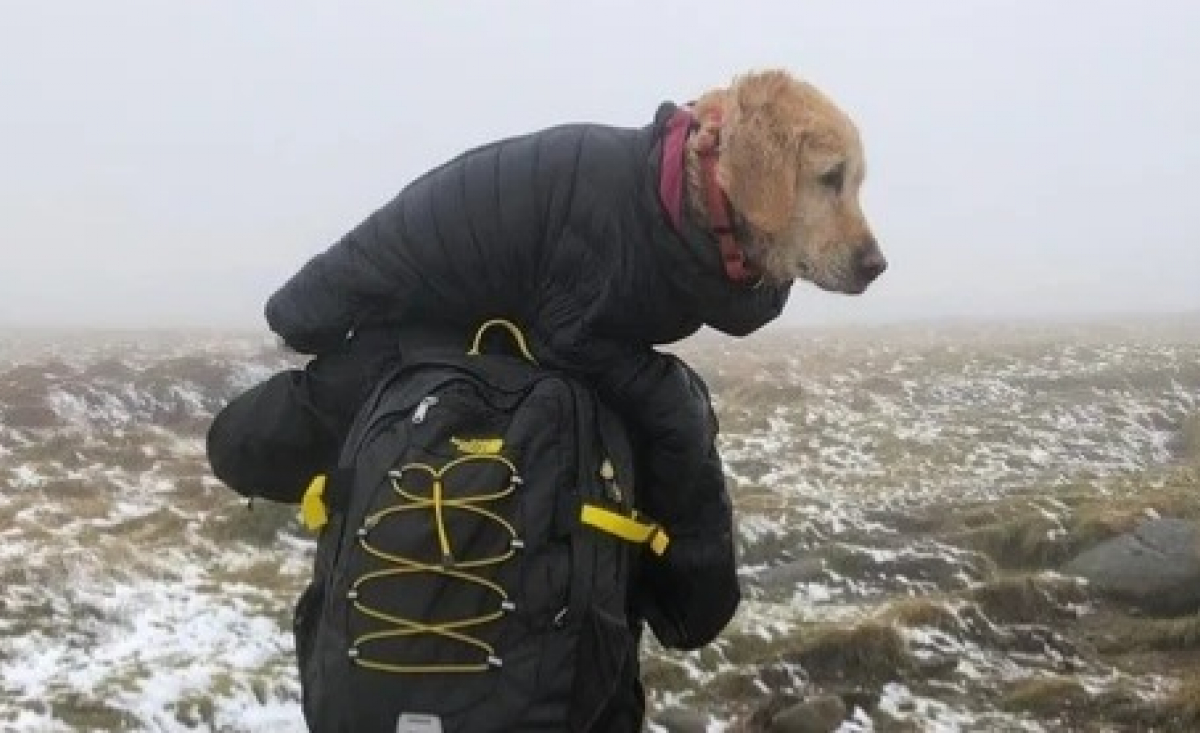 Nisha’s family was waiting for her return for 2 weeks. The dog got lost in the mountains, but was found by hikers last weekend.

Harley, a German Shepherd, and Nisha, an 8-year-old golden retriever, were accompanying their owners on a walk in the Wicklow mountain region of eastern Ireland when the two dogs slipped away from their care. They chased the deer and fled.
If Harley managed to find his way home the next day, Nisha was nowhere to be found. Her family was very worried and wondered if she could survive in such difficult conditions.
2 weeks have passed since the disappearance of the animal. That day, Jean-Francois Bonnet and Ciara Nolan, both physicians, were traveling up Mount Lugnacilla in County Wicklow when they saw a cold and very weak dog. She didn’t even have the strength to bark. 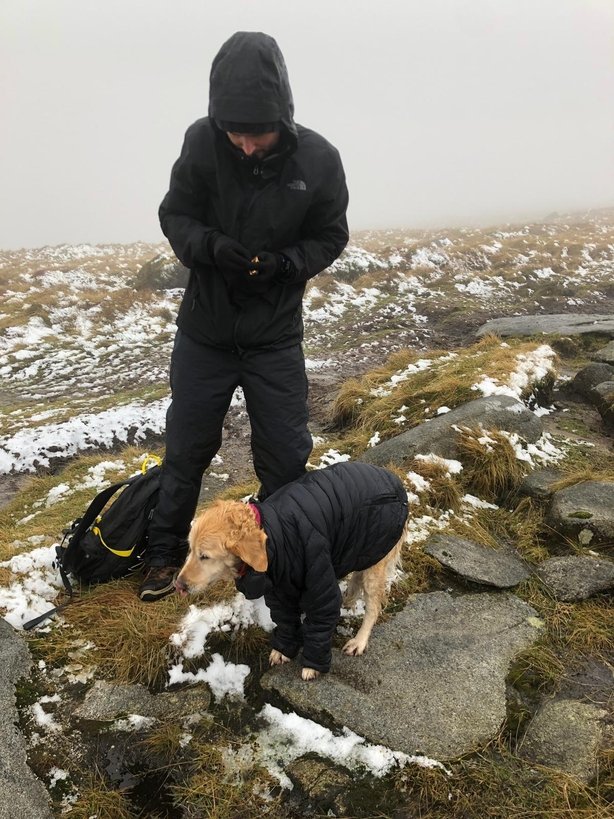 The couple dressed her in a coat to keep her warm, fed her, then Jean-Francois Bonnet carried her throughout the descent. 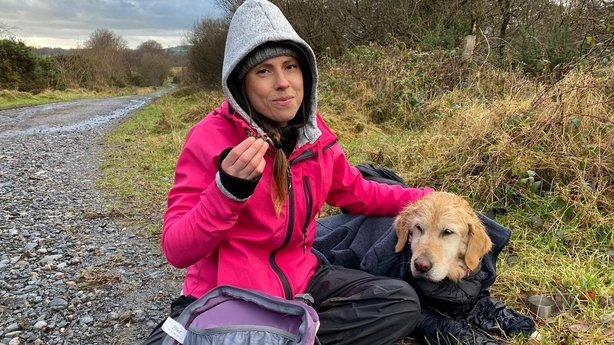 At home, they continued to look after her and called the association, which began to look for her owners. 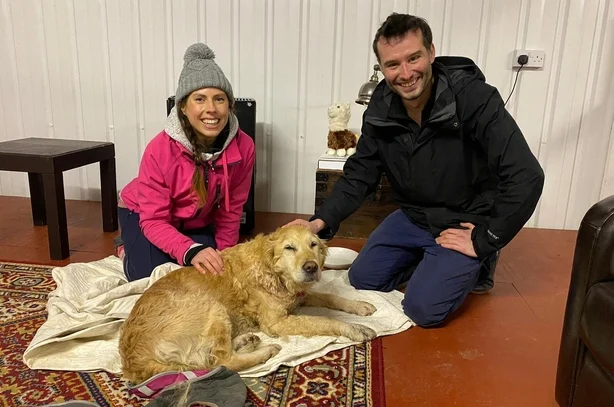 The Hetelens, got in touch to find out the wonderful news. Nisha returned home and found her own. 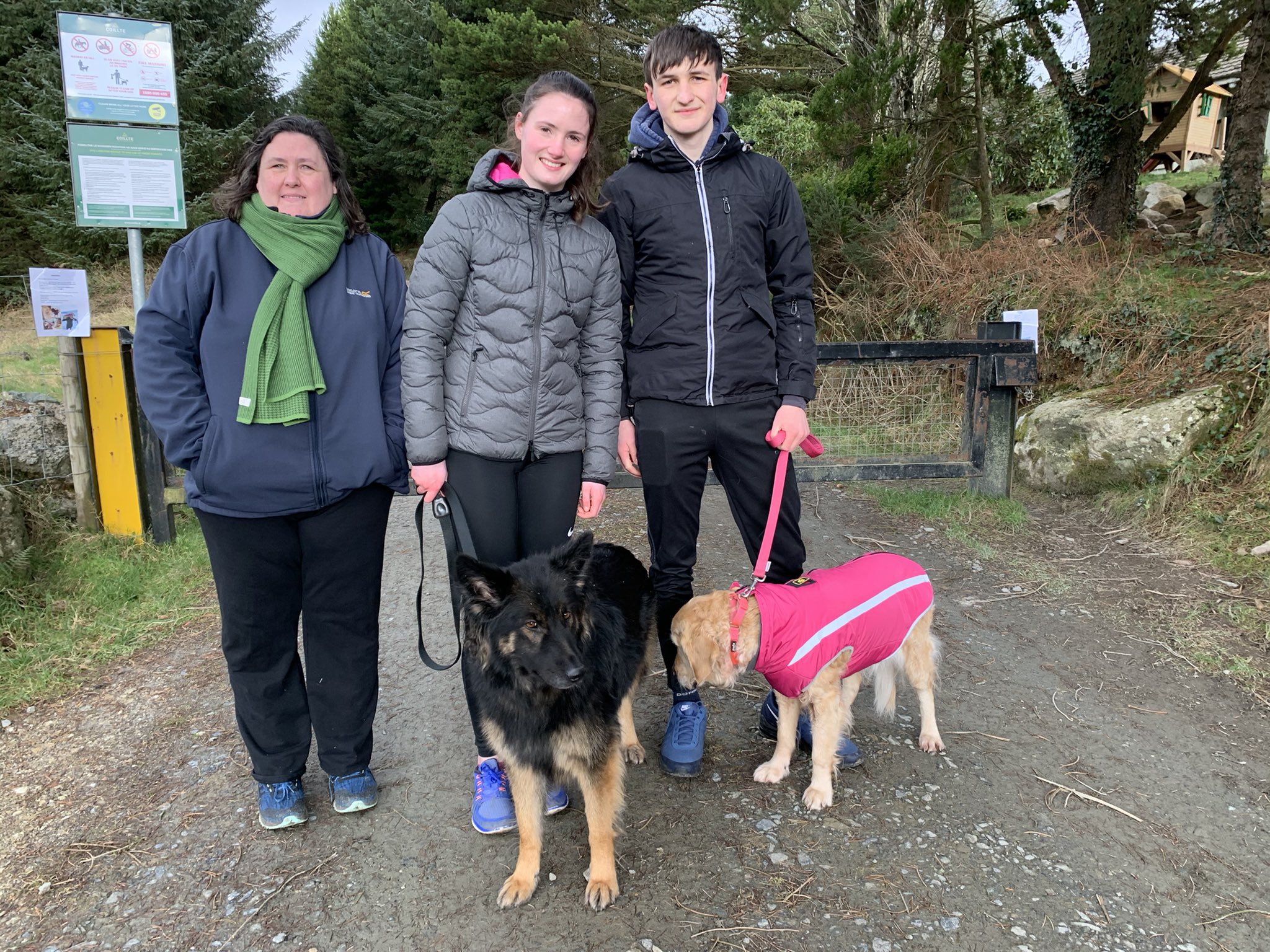